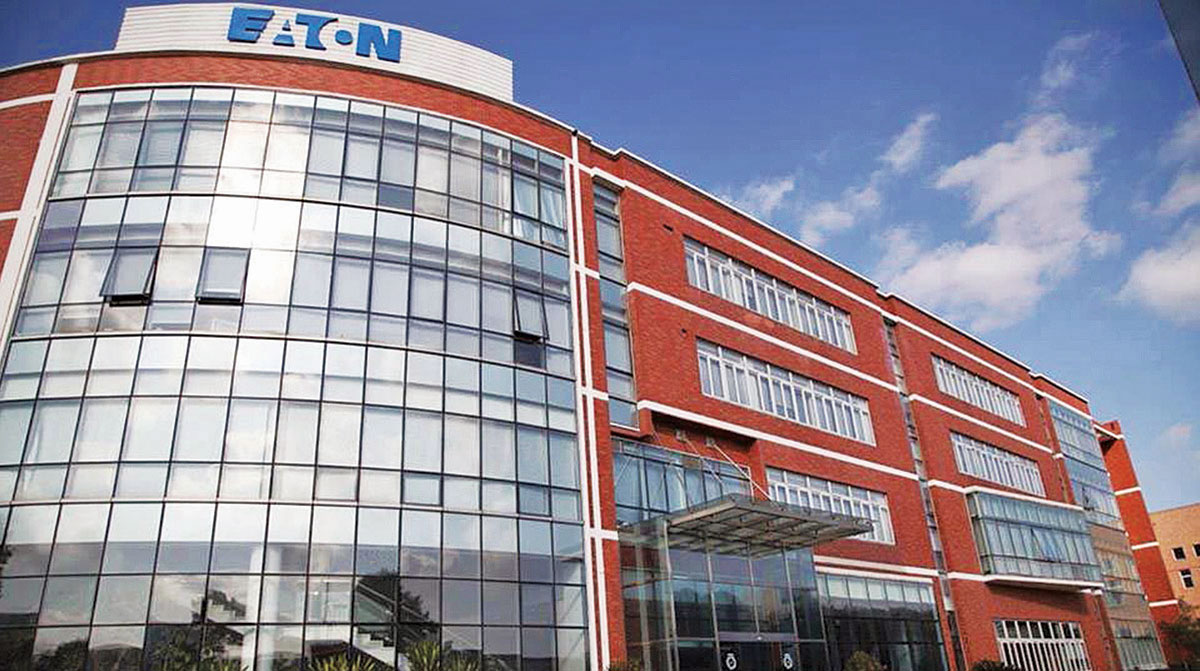 “We had another very strong quarter, we’re seeing significant increases, obviously, in our market,” Chairman and CEO Craig Arnold said during the earnings call. “And as a result of that, we’re taking our 2021 guidance up for the second time. Our teams continue to perform at a very high level despite significant supply chain disruptions and rising commodity costs.”

“We’re raising the midpoint of our organic growth guidance by 400 basis points from 8% to 12%,” Arnold said. “And this is on top of a 300-basis-point increase that we took in Q1. The largest increases are in the electrical global and vehicle [segments], with smaller increases in the electrical Americas and eMobility.

“With a very strong first half, robust order book and a growing backlog, we’re comfortable with 11% to 13% growth outlook for the year.”

Meanwhile, second-quarter segment margins were 18.6% and up 390 basis points over the second quarter of 2020, according to the company, which noted the result was above the high end of its guidance range, and a second quarter record. 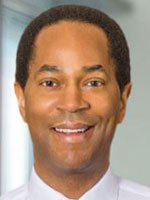 These strong segment margins were driven by effectively managing supply chain constraints, increased productivity and continued benefits from the multiyear restructuring program announced in the second quarter of 2020 (into an intelligent power management company), Eaton stated in the earnings release.

[“In the vehicle segment,] we delivered $50 million of new wins for electric vehicle powertrains, which includes EV transmission, EV gearing and EV differentials,” Arnold said. “And I’m noting this example because it demonstrates that even in an area where many of you think about as our traditional vehicle business, electrification is creating very large growth opportunities for the company.”

Revenue in its largest segment, electrical Americas, rose to $1.8 billion compared with $1.4 billion in the 2020 period.

The second-largest segment, electrical global, had revenue of $1.4 billion compared with $1.1 billion a year earlier.

Arnold said, “We do think e-charging, both in the physical hardware as well as in the software will be an important part of what we’re going to try to get done in our electrical business. So it’s an exciting space. It’s going to grow dramatically, and we’d expect to be a part of it.”

The hydraulics unit posted revenue of $560 million compared with $411 million a year earlier.

The aerospace segment had revenue of $625 million compared with $461 million in the 2020 period.