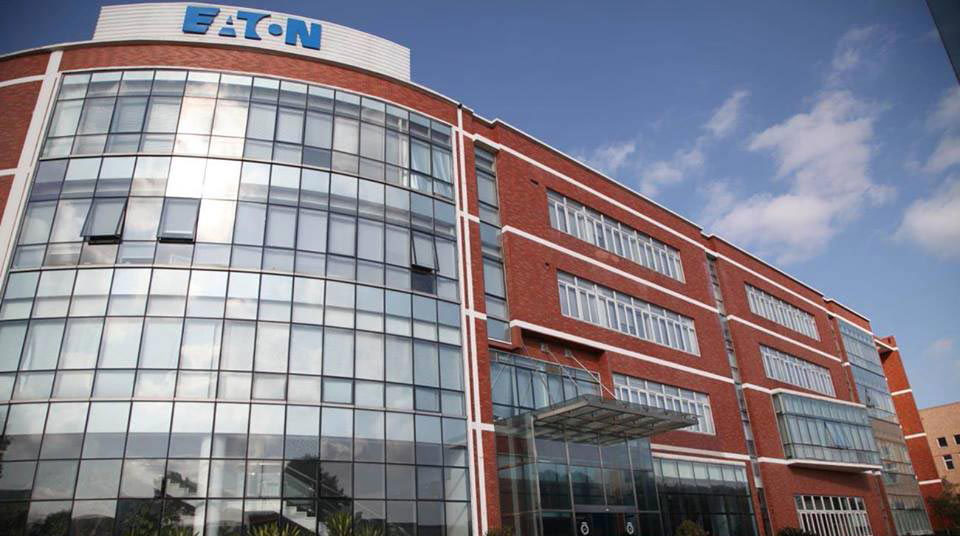 Power management company Eaton Corp. reported higher earnings and revenue for the fourth quarter and full-year 2017 periods, spurred by gains in its electrical products and an improving vehicle segment.

“Overall, I’d say we are very pleased with our fourth-quarter results. And just as important, the momentum that we are carrying into 2018,” Eaton Chairman and CEO Craig Arnold said in a conference call with financial analysts.

“It would also appear that we are in a period of, we call it, synchronous global growth, and we really have all seen the enthusiasm associated with the U.S. tax bill. So, we think these two factors are really setting the global economy and Eaton up for modest acceleration as we entered 2018,” Arnold said.

Eaton expects its vehicle business to see 1% organic growth and the strongest market is once again expected to be the Class 8, which is expected to grow some 9%.

“It’s important I think to note here that much of this growth will be reflected in the Eaton Cummins joint venture where we don’t consolidate revenue,” Arnold said.

Eaton is investing heavily in joint venture with Cummins, including in new technologies and electrification, he said. “We would not expect in 2018 to see income come out of a joint venture as we continue to invest for growth,” he said.

Full-year revenue in the vehicle segment, which includes light vehicles, was $3.3 billion, compared with $3.1 a year earlier.

Also, Eaton reported commodity prices are not letting up at all. But truck capacity is tightening.

“We don’t expect commodity prices for the full year to create an issue for us as our teams work on plans and initiatives to either pass it through to the marketplace or to offset it with a number of different cost on productivity initiatives that we have inside of the business,” he said.

However, Eaton is “absolutely” seeing a little tightness in truck capacity across its supply chain.

“That’s part of, I think, what you see in the form of the strength in the North America Class 8 market as orders continue to drive up strongly,” Arnold said. “And that’s because there is a bit of capacity tightness there, and it is being reflected in freight rates and ... fully baked into the guidance that we provided.”