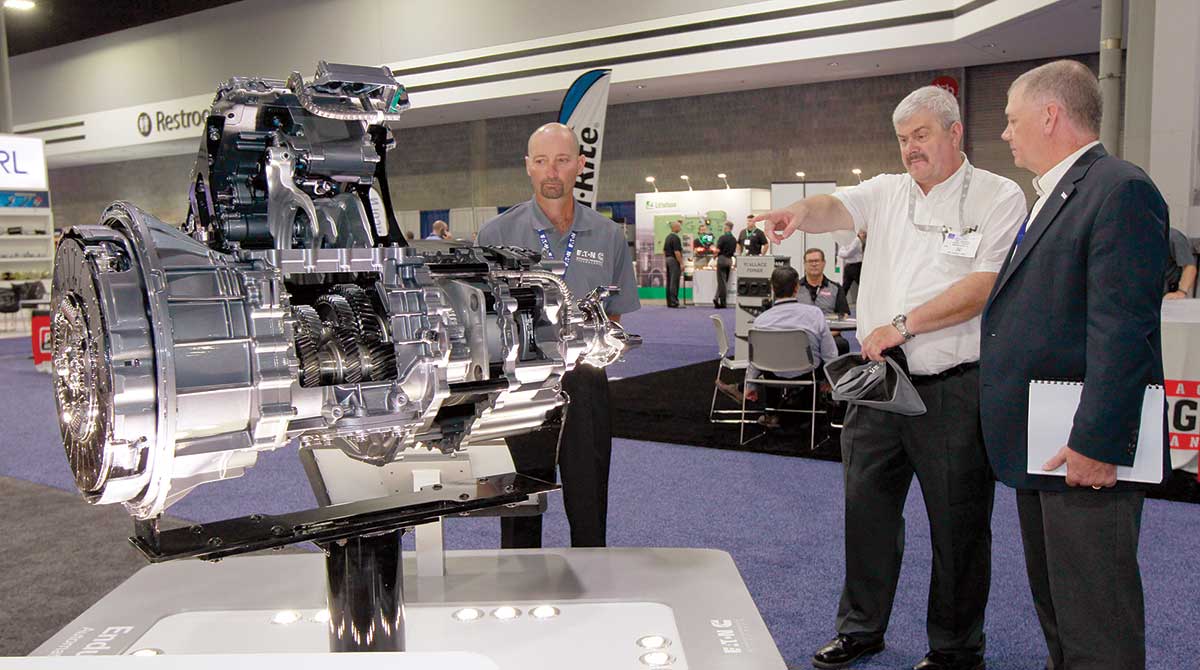 “We had a strong second quarter, with revenues and earnings per share coming in above the high end of the guidance we provided,” Chairman and CEO Craig Arnold said in a statement. “Coming into the quarter, we expected organic sales would be up 5%. Our actual organic sales growth was 7%, our highest quarterly rate of growth since the fourth quarter of 2011.”

Its segment margins were 17%, an all-time quarterly record, the Dublin-based company reported.

The vehicle segment posted sales of $899 million, up 6% compared with a year earlier. That reflected organic sales up 11% that were partially offset by a negative 5% as a result of the formation of the Eaton Cummins joint venture in 2017.

The companies announced their 50-50 joint venture — Eaton Cummins Automated Transmission Technologies — which includes transmissions for medium-duty trucks, in April 2017. Its first core product is the Endurant, a 12-speed automated transmission.

Operating profits at the vehicle segment rose 18% to $166 million compared with a year earlier.

The eMobility segment reported sales of $83 million, up 15% year-over-year. Organic sales were up 14% and currency translation was positive 1%.