A. Duie Pyle to Open Three Locations in Virginia 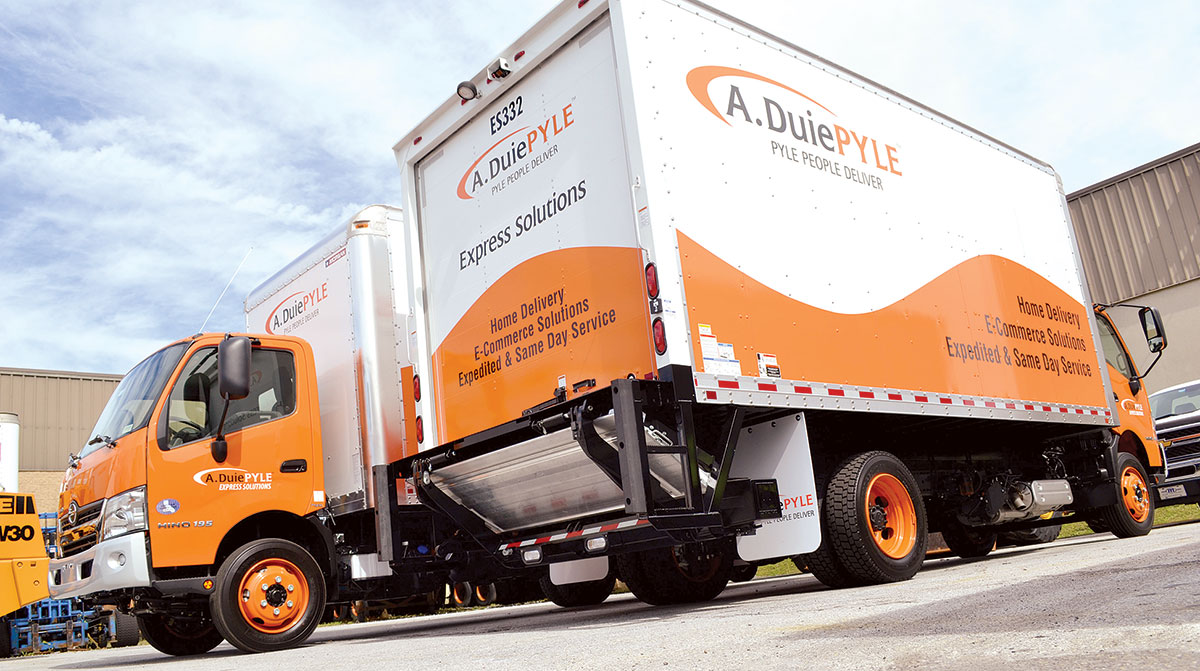 A. Duie Pyle's three sites in Virginia will be in Richmond, Manassas and Roanoke (A. Duie Pyle)

A. Duie Pyle Inc. is opening three new facilities as part of an effort to expand its services into Virginia, the company announced March 15.

The West Chester, Pa.-based provider of asset- and non-asset-based supply chain services said the facilities — located in Richmond, Roanoke and Manassas — will help strengthen its routes for goods transport. The facilities are expected to be operational mid-April.

“We’re really excited to get up and running,” John Luciani, chief operating officer of less-than-truckload solutions at Pyle, told Transport Topics. “We already started recruiting and now we’re beginning the onboarding process. As a privately held and family-owned business we know that our greatest competitive advantage is the Pyle team, our workforce. And because this is new territory, we did allow a number of employees to transfer down into these new operations.” 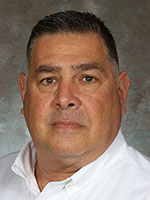 Pyle said the move gives it an opportunity to offer direct trucking and warehousing services along the Eastern Seaboard. The company previously served Virginia through a partnership with Southeastern Freight Lines, but customer feedback compelled leadership to consider a direct connection with the state.

“Many of our large customers and national accounts look at the Northeast inclusive of Virginia,” Luciani said. “In 2016 we made a decision after some discussion with our partner Southeastern Freight Lines to expand into Virginia, because our customers have directed us to provide direct service into the state.”

The move also gives Pyle a direct connection to the ports of Virginia, which helps connect it to metropolitan areas such as Washington and Baltimore. Luciani noted many customers are situated along the Interstate 95 corridor, making expanded service along that route sensible for Pyle. Plus, a majority of its service centers are already located between Maryland and Maine.

“We’ve looked at where the business density and the population density reside,” Luciani said. “On the I-95 corridor, Richmond and Manassas are two ideal locations. On the I-81 corridor in 2021, we opened an integrated service center in Greencastle, Pennsylvania, that has an 84 LTL cross-dock and 300,000 square feet of warehouse. And we knew that we were going to move south into Virginia. We knew that Roanoke was the next natural location to put a service center.”

Luciani said complete coverage in Virginia requires that a carrier have a strong presence along I-95 and I-81.

“We purchased two existing facilities,” Luciani said. “One in Richmond and one in Manassas. The Manassas facility was originally a freight terminal that had been converted into a warehouse. In all three of the service centers there was work that was going to be necessary to refresh them and bring them up to Pyle standards. But Richmond and Manassas were acquired. They are A. Duie Pyle properties. Our service center in Roanoke is a lease.”

The Virginia Economic Development Partnership was an early partner in the project. Pyle contacted the organization early about its expansion plans, and it played a key role in helping the carrier find locations.

“They were very helpful in that regard,” Luciani said. “They engaged the governor’s office, and then we re-engaged the local municipalities as we were securing permits for facility upgrades. The local government agencies can see that these buildings are being refreshed and regenerated, and we’re bringing local jobs, good paying jobs, full-time jobs with benefits.”

“Global supply chains are experiencing unprecedented pressure, and we are pleased that A. Duie Pyle will take advantage of Virginia’s infrastructure and transportation network as a vital provider of supply chain solutions,” Gov. Glenn Youngkin said in a statement. “Manassas, Richmond and Roanoke all offer key logistics assets, and we welcome Pyle’s new operations that will create a total of 75 jobs across the commonwealth.”

A. Duie Pyle ranks No. 69 on the Transport Topics Top 100 list of the largest for-hire carriers in North America.