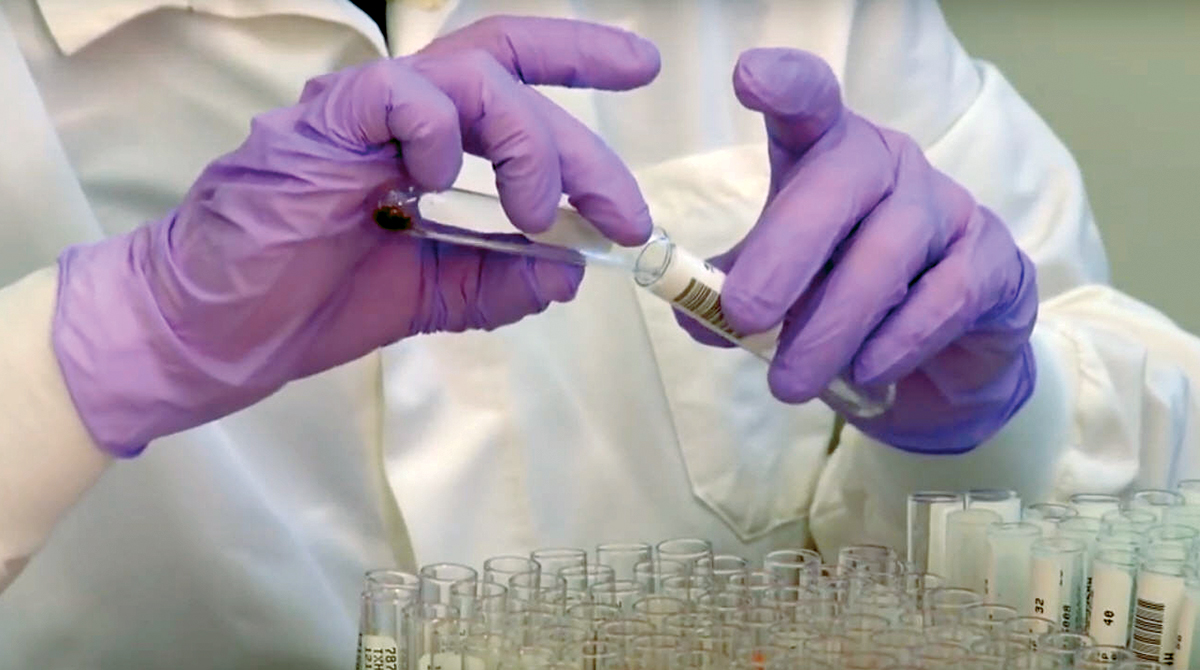 A hair sample is tested at Quest Diagnostics. (DrugTestingTV via YouTube)

The rate of U.S. general workforce drug positivity hit a 14-year high in 2018, according to a new drug testing analysis released April 11 by Quest Diagnostics.

The Quest analysis of workforce drug positivity is based on more than 10 million U.S. drug tests in 2018. The data does not specifically break down drug testing for truck drivers.

“Our in-depth analysis shows that marijuana is not only present in our workforce, but use continues to increase,” Barry Sample, PhD, senior director of science and technology for Quest, said in a statement. “As marijuana policy changes, and employers consider strategies to protect their employees, customers and general public, employers should weigh the risks that drug use, including marijuana, poses to their business.”

Marijuana continues to top the list of the most commonly detected illicit substances across all workforce categories, including such federally mandated safety-sensitive workers as DOT truck and bus drivers, Quest said. 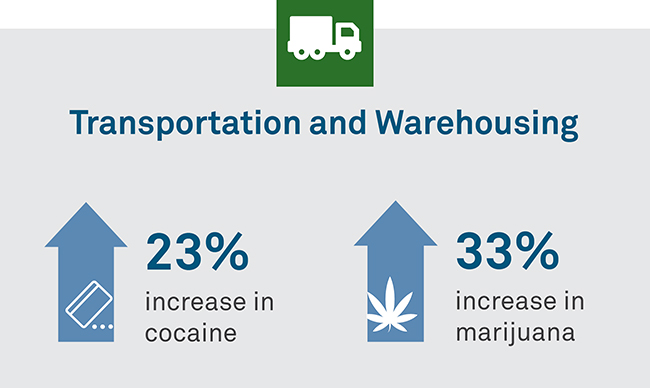 In the general U.S. workforce, the positivity rate for opiates in urine drug testing declined across all opiate categories, according to the Quest data.

In the safety-sensitive workforce, positivity for post-accident urine testing jumped more than 51% year-over-year (3.1% in 2017 versus 4.7% in 2018) and increased by nearly 81% between 2014 and 2018. The jump in 2018 largely was driven by the addition of prescription opiates to the panel, where the post-accident positivity for the semi-synthetic opiates (hydrocodone and/or hydromorphone) and for oxycodones (oxycodone and/or oxymorphone) was 1.1% and 0.77%, respectively.

“Increases in post-accident positivity among safety-sensitive workers should serve as a warning to employers that employee drug use may increase the risk of workforce accidents or injuries” said Kimberly Samano, scientific director for Quest. “Our analysis suggests that employers committed to creating a safe, drug-free work environment should incorporate strategies that monitor drug use above and beyond pre-employment drug screening.”