Drowsy Driving on the Decline, but Speeding, Cellphone Use Rising, Lytx Data Shows 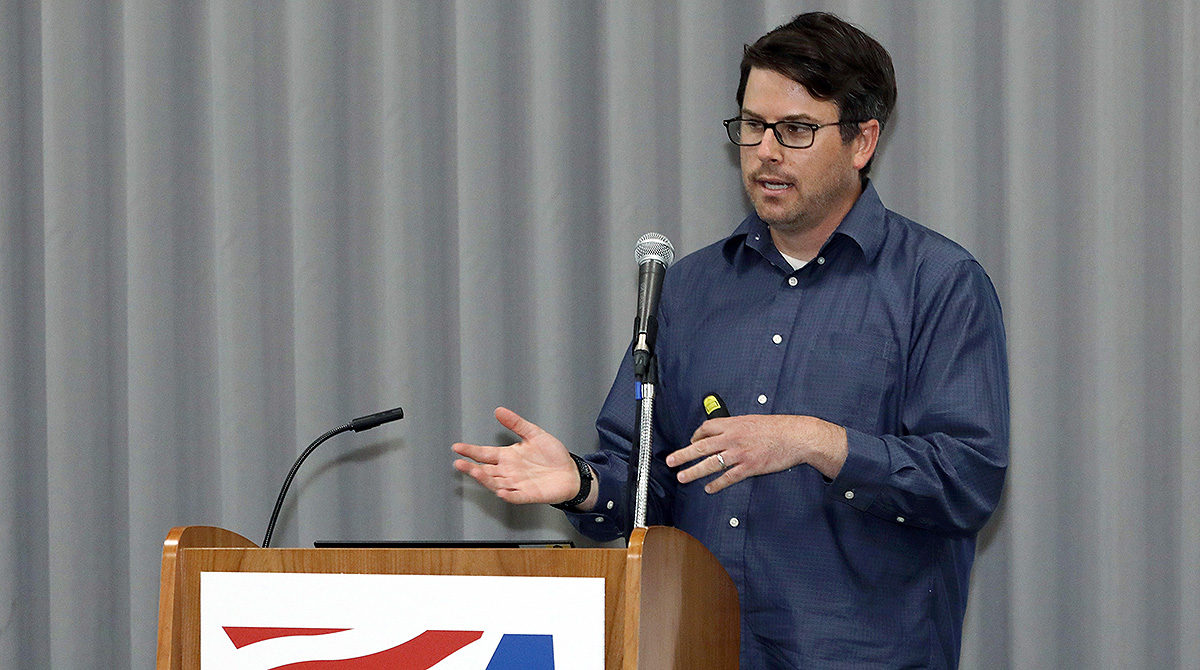 SAN DIEGO — Drowsy driving and instances of falling asleep behind the wheel are on the decline, but speeding and cellphone use among truck drivers has increased, according to customer data unveiled by video telematics provider Lytx.

The California-based company’s data also shows that truck drivers are safer than drivers in other commercial fields when it comes to several specific risk categories.

In the company’s second annual “State of the Data” presentation at American Trucking Associations’ Management Conference & Exhibition, Lytx Client Intelligence Analyst Kyle Warlick cited data culled from 6.2 billion miles of driving among the company’s clients, and noted that 5.5 million “risky events” occurred. The time frame for the data collection was November 2018 through August 2019.

Among the key findings were data that indicates cellphone use, speeding and drivers not wearing seat belts all increased, while drivers following other vehicles too closely and responding too late to emergencies all declined.

“Looking at the data, it makes sense that as you get later in the week, drivers have been driving a lot and are a little more fatigued,” Warlick said. “We definitely see that trend in the data.” 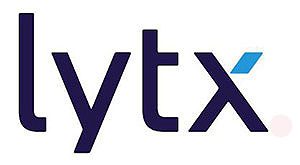 A stretch of road in Pennsylvania claimed the top two spots on a list of the top-five riskiest segments in the nation. Route 309 near Allentown is the road, and two sections of it — one at East Rock Road, another at east of West Emaus Avenue — claim the respective spots. The top five were rounded out by the intersection of Interstate 85 with University Station Road in Hillsborough, N.C.; the intersection of I-84 and Route 435 in Dunmore, Pa.; and the intersection of I-81/Route 309 and East Northampton Street in Wilkes-Barre, Pa.

Warlick noted that these types of findings don’t necessarily mean that the entire road is prone to accidents. “Road conditions can change within a half-mile in terms of risk,” he said.

When it comes to certain specific behavior, Lytx found that commercial truck drivers are notably safer than drivers in other business segments. In particular, data shows that truck drivers have 73% fewer instances of dropping loose objects in the cab, and have 38% fewer instances of aggressive driving. Other segments in the comparative set include waste, transit, government, distribution and construction.