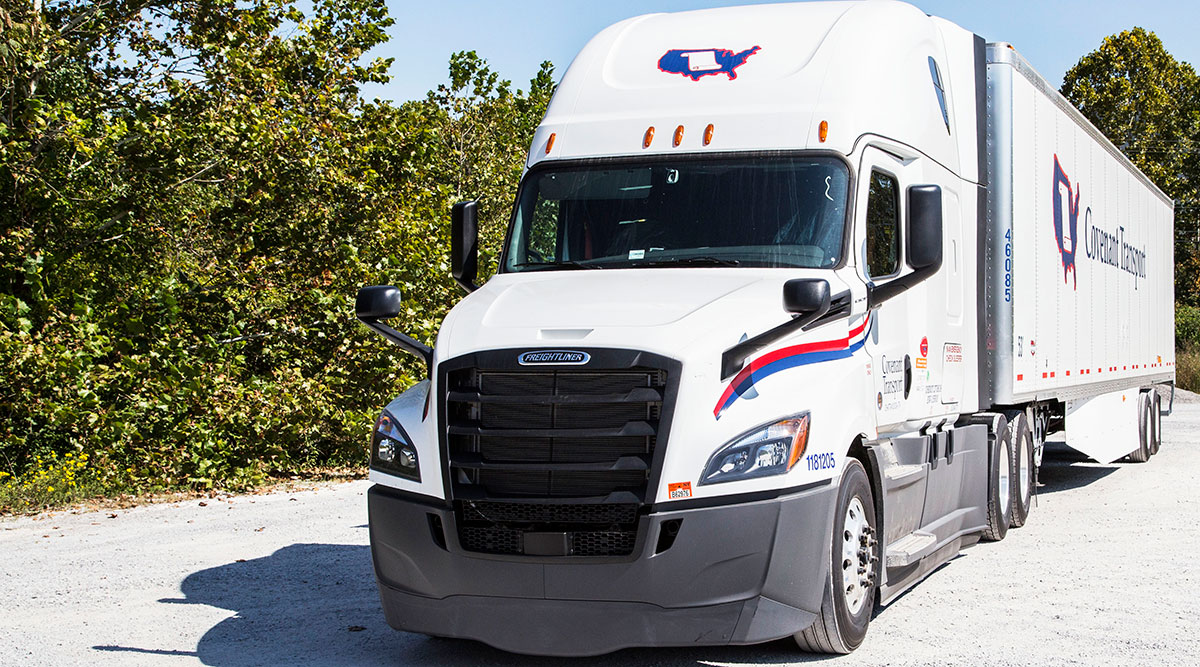 Carriers have been increasing compensation to entice drivers to join their ranks, and one of them has developed a fresh approach to bonuses.

Covenant Transport this month unveiled its $40,000 Teaming Bonus program, aimed at teams and single drivers who are considering converting to teaming.

“This incentivizes both new hires and current drivers, that’s the beauty of it,” said Rob Hatchett, vice president of recruiting. “We want to richly reward people that help us in our niche — longhaul team driving.”

Hatchett believes the program could add about 100 new teams to the 980 who are already part of its team program. He’s set a deadline of the end of March to evaluate the program.

Chattanooga, Tenn.-based Covenant initially announced the bonus to its team drivers and threw in a $1,500 incentive if they brought in new qualified drivers, said Hatchett. About two weeks later a press release was distributed to the public.

“Our current drivers think it’s fantastic. They can keep doing what they’ve been doing and they get a pay raise. Our applications are up, phone calls are up. We’re confident that’s from the team bonus.”

Team driving also appeals to women drivers, in part because it’s considered to be safer, said Hatchett. About 18% of Covenant’s drivers are women, far above the 5% to 6% industrywide figure. 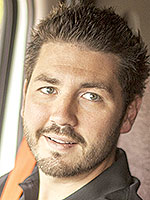 Hatchett said Covenant works to balance team driver demands for long routes with its need for occasional short hauls. “They might do a run of 2,000 miles, then 600 miles, then 2,000 miles. Our network supports that,” said Hatchett. “That’s where we position better, we don’t have hubs, we just keep them running.”

This month, Somerset, Ky.-based Super Service raised its pay for its over-the-road drivers and teams by 4 cents a mile and by 2 cents a mile for regional and student drivers. That’s in addition to its Performance Plus Pay program where drivers can earn another 2 cents a mile as a safety bonus and 1 cent for availability.

Hudson, Ill.-based Nussbaum Transportation increased its base mileage rate by 2 cents a mile, agreed to pay its drivers reserved and paid parking fees, and sweetened a bonus program for top performing drivers. Last fall Nussbaum improved several compensation components, including paying for detention time the minute the driver is detained, instead of the standard two-hour waiting time.

Logistics firm The Kenan Advantage Group (KAG) this month implemented a three-year guaranteed pay increase program for its drivers that would kick in over three years. KAG said a majority of its customers partnered with the company to support the increases. KAG ranks No. 16 on Transport Topics list of the nation’s top freight brokerage firms, reporting gross revenues of $130 million in 2016. North Canton, Ohio-based KAG has terminal and satellite locations in 40 states and Canada.

In December, flatbed hauler Hornaday Transportation offered a $6,000 sign-on bonus for drivers with one or more years of flatbed experience.

And J&R Schugel launched a $15,000 sign-on bonus to get experienced OTR drivers on board before the end of 2017.

American Trucking Associations announced last year that driver turnover at large truckload fleets rose to 95% in 2017’s third quarter. ATA calculated today’s driver shortage at more than 50,000 and predicted it could rise to 174,000 by 2024.