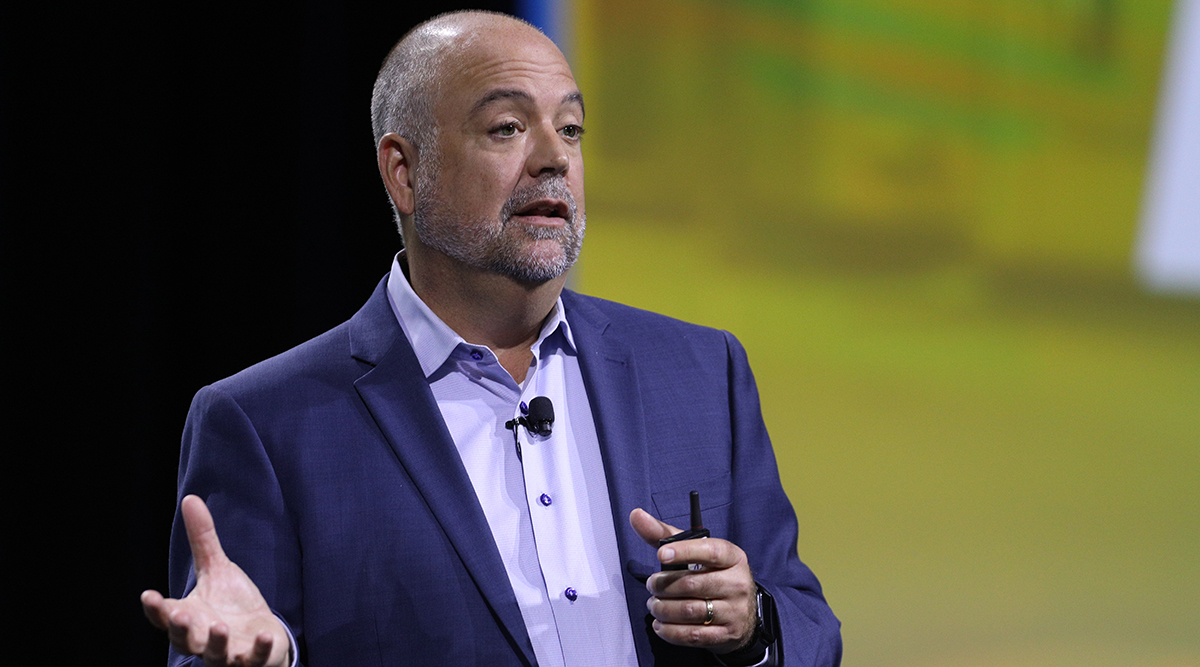 SAN DIEGO — American Trucking Associations revealed Oct. 25 that it estimates the shortfall of professional drivers has decreased slightly to 78,000 for this year.

ATA calculates the driver shortage by determining the difference between the number of drivers currently in the market and the optimal number of drivers based on freight demand. ATA says the shortage could swell to more than 160,000 over the next decade based on current driver demographic trends and projected growth in freight demand. The trucking industry would need to hire nearly 1.2 million new drivers over the next decade to replace those leaving trucking either through retirement or for other reasons to keep up with demand.

“There are some out there saying, this industry is adding a bunch more drivers,” Costello said. “This is not a pure driver number, but it’s darn close, and we’ve added over 32,000 this year. But let me just caution you on that number. Yes, I think we are adding some drivers. As we got publicity around the driver shortage and pay going up so much. Yes, I think we’re attracting some drivers to the industry. But this is a measure of employment.”

Costello noted that much of that number is drivers that were acting independently on the spot market. They were taking advantage of the high freight demand going into spot. They also may have overpaid on a used truck because of equipment shortages. But now freight demand has been leaving the spot market and used equipment prices have been going back down as the industry has normalized.

“They’re struggling now and they sell that equipment,” Costello said. “They then become a company driver. That’s an increase in employment. But you know what it’s not an increase in — capacity. Because they were driving in the spot market and now they’re just driving for some of you. So, I caution folks don’t look at this as a pure capacity number because I really do believe that the capacity number is lower.”

ATA noted that there are a number of causes of the driver shortage and that there is no single solution. But the shortage has had an impact on driver pay and many carriers raised pay and benefits. There was also a focus on improving conditions to make the job more attractive.

“That’s based on average weekly earnings, which is pay rate times amount of work,” Costello said. “And we know that when you push up pay some drivers elect to drive less. So, it is going up significantly.”