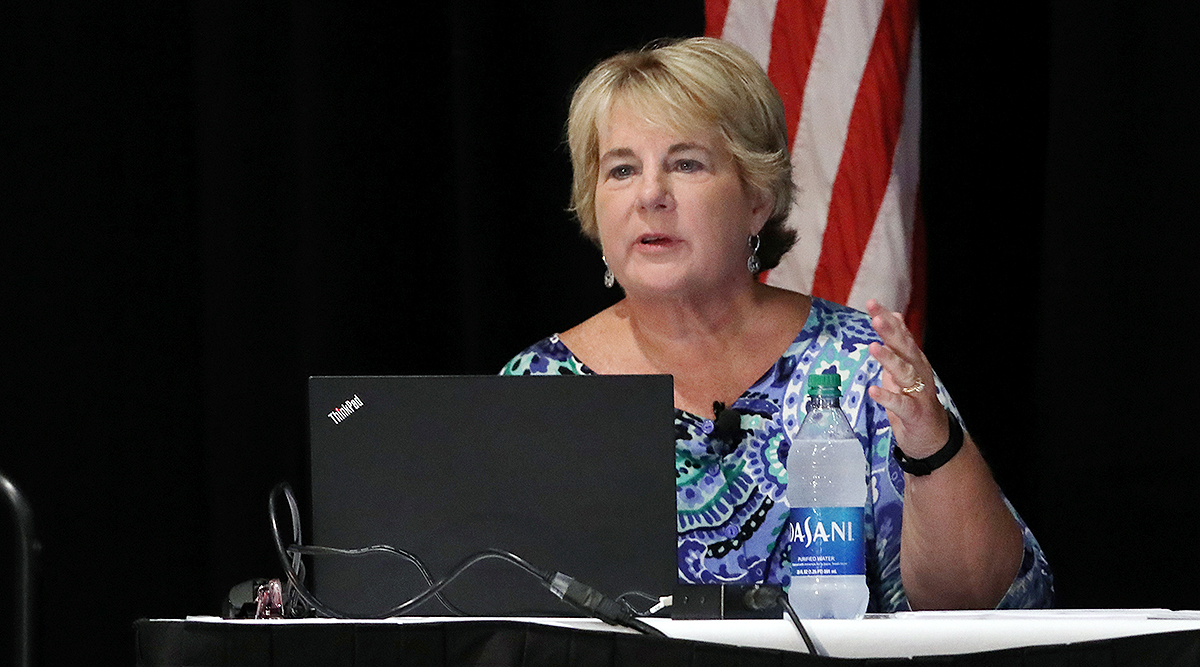 NASHVILLE, Tenn. — For the fifth year in a row, the worsening shortage of drivers in the trucking industry leads the American Transportation Research Institute list of Top Industry Concerns.

According to the ATRI report, concerns over the driver shortage garnered more than four times as many first-place votes as the No. 2 issue, driver retention. Ranking third was driver compensation, followed by lawsuit abuse reform in fourth and the lack of available truck parking in fifth. The shortage of diesel technicians made the list for the first time, landing in 10th place.

“The ATRI list of top industry issues provides a critical snapshot of the challenges impacting our industry at any given moment,” said ATA Chairman and Garner Trucking CEO Sherri Garner Brumbaugh. “This year is no exception, as supply chain constraints dominate the nation’s headlines. ATRI’s annual analysis not only captures the industry’s sentiment on the criticality of each of these issues but also maps out a course for addressing each through the stakeholder-ranked strategies.”

“It really is no surprise that truck driver-related issues – notably the driver shortage and driver retention – ranked so high on the survey,” ATRI President Rebecca Brewster said. “Coming out of the pandemic, with the increased demand for goods and other pressures on the supply chain, getting and keeping drivers has been a real challenge industrywide. We also see the impacts of the current supply chain crunch in how highly issues like driver compensation, truck parking, infrastructure and driver detention ranked on the list.”

ATRI said more than 2,500 trucking industry stakeholders participated in this year’s survey, including motor carriers, drivers, industry suppliers, driver trainers, law enforcement, and others. Nearly 25% of those participating in the survey said they were professional truck drivers. 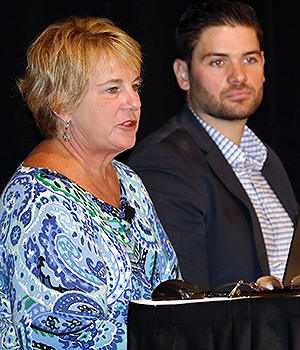 This is the 17th year ATRI has conducted the industry survey.

The ATRI report comes just days after ATA Chief Economist Bob Costello increased from 61,500 to 80,000 the number of drivers the industry needs to keep up with the expanding volume of freight on the nation’s highways and roads.

Costello said many have retired because of the COVID-19 pandemic, and new drivers entering the industry have been slow to emerge because of backlogs in training and obtaining commercial driver licenses.

“This is somewhat pandemic-related; we didn’t train enough drivers,” he said. “It’s the traditional things we’ve been talking about for the last two decades. It’s the high average age of drivers, not enough females, lifestyle, and then you throw in some things that have exacerbated it.” he told Transport Topics.

Ranking sixth on the ATRI list is the Federal Motor Carrier Safety Administration’s Compliance, Safety and Accountability safety measurement system. Over the last 10 years this issue has climbed as high as No. 1 in 2012.

“Carriers are concerned about the peer groups they’re being scored in,” Brewster said. “There really is still a lot of concern among the industry over this issue.”

Seventh on the list is detention and delay at customer facilities, moving up two spots from No. 9 last year. ATRI noted in the report that drivers are all too often denied access to restrooms and other facilities while waiting to deliver freight, and sometimes are not allowed to remain on the property should they run out of time on their hours of service while waiting.

Transportation infrastructure, congestion and funding ranked eighth. Brewster pointed out that the closing earlier this year of the 1-40 Hernando de Soto bridge connecting Memphis and Arkansas along the Mississippi River cost the industry more than $1 million in revenue and additional cost while repairs were underway.

A recent ATRI report also discussed the idea of Congress enacting a small tax on electricity if it were used to charge electric vehicles. The money would be used to help sustain the Federal Highway Trust Fund in the same manner the Federal Motor Fuel Tax is administrated. ATRI argued this would level the playing field because electric vehicles pay no fuel taxes to operate on the nation’s highways and roads.

Rising insurance rates and the availability of insurance for the trucking industry ranked ninth on the report amid rising premiums, followed by the shortage of diesel technicians.

The full ATRI report can be found at truckingresearch.org.

Where Trucking Stands on Environmental Sustainability