Don Daseke Steps Down as CEO of Daseke Inc. 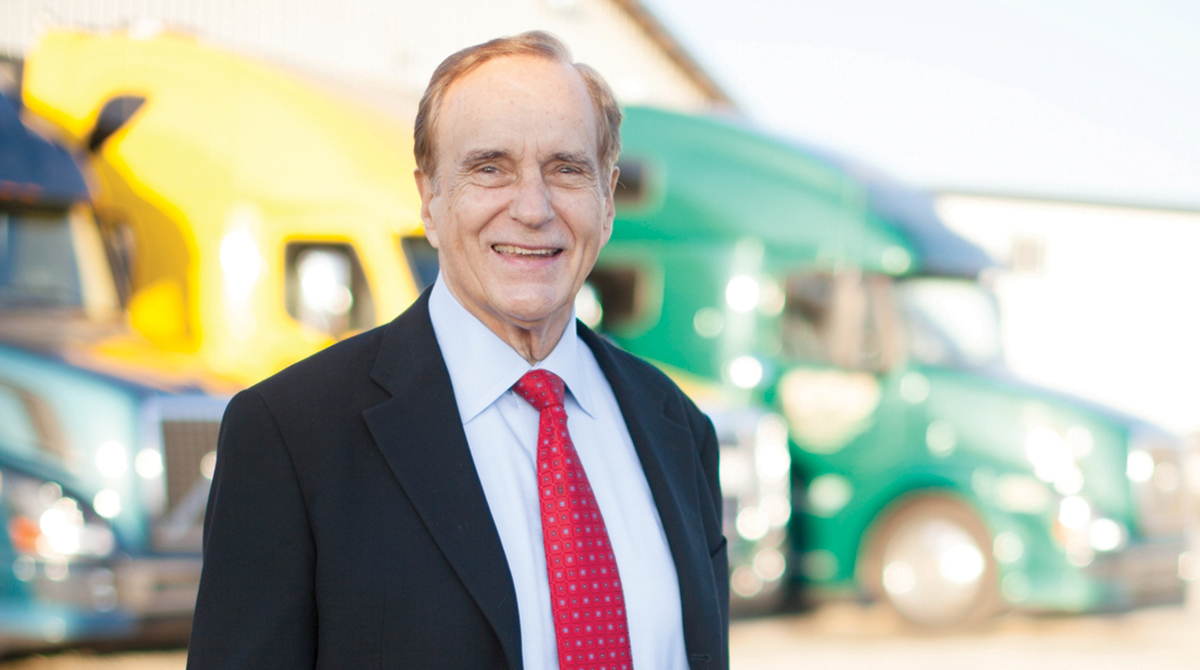 Daseke, a major flatbed and specialized transportation and logistics company, said Don Daseke will continue as a member of the board with the title “chairman emeritus.”

ACCELERATORS: Don Daseke: ‘My Philosophy Is to Invest in People’

The company said Daseke will work with Easter in an advisory capacity to help ensure transition while the board conducts a search for a permanent CEO.

Daseke Inc. ranks No. 21 on the Transport Topics Top 100 list of the largest for-hire carriers in North America.

“I am leaving the company in the hands of a very strong and deep leadership team across the organization,” said Don Daseke in a statement. “Investing in people has always been my guiding principle and we have invested in this team, which makes me very confident that they will help Daseke achieve its full potential.”

“Don has been an inspirational force for Daseke since its inception and has led the company with vision and integrity throughout his tenure,” said Bonner, in a press release. “We thank Don for his leadership, under which we proudly became the largest flatbed and specialized carrier in North America.”

Easter said Don Daseke’s work helped the company become a leading specialized and flatbed platform “that is truly unique in the transportation industry.” 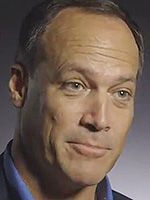 Easter said the Daseke company will focus on integration and efficiency, and is expected to deliver between $20 million and $25 million in operating income on a go-forward basis in fiscal 2021 and beyond.

Greg Hirsch, Daseke senior vice president, said Don Daseke's surprise retirement did not have anything to do with the company's recent quarterly performance. Instead, Don Daseke thought it was a good time to hand the baton.

Daseke founded the company in 2008, and in its first year made about $30 million in revenue, Hirsch said. Growing by acquisition by adding such companies as Roadmaster Group and Boyd Bros. Transportation, the company grossed $1.77 billion in 2018.

The plan now is to focus on Daseke Inc.'s size, scale and operating costs, said Hirsch. As for Don Daseke, he will still be coming in the doors every morning and heading to his desk, Hirsch said.

"He'll be at the office every day," said Hirsch.

Easter has been Daseke’s COO since January 2019. His background includes more than 30 years of operational leadership serving in transportation and logistics roles with the U.S. Army, Walmart and Schneider National.

For the past six years, Easter served as CEO of Keen Transport, a transportation, warehouse and logistics company focused on serving the industrial equipment market. During more than a decade with Walmart, he was responsible for overseeing the transportation of goods from around the world.

Bonner has served as a member of the Daseke board since February 2015. Previously, he spent 33 years with Texas Instruments Inc., where he served in a range of executive positions in business line management, global marketing, sales and new product development.

From January 2000 to May 2014 he served as the company’s chief information officer.