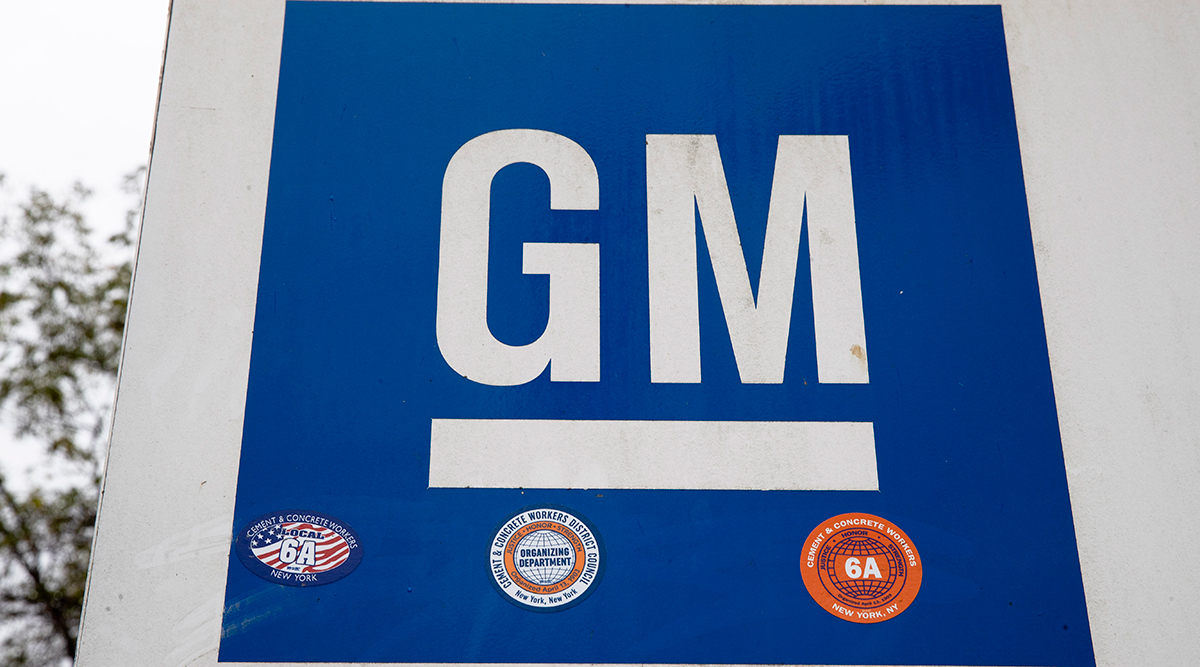 A sign at a General Motors facility in Langhorne, Pa. (Matt Rourke/Associated Press)

The Energy Department said it has made a conditional commitment to lend the money to Ultium Cells, a joint venture of GM and LG. The loan could help Ultium finance three lithium-ion battery plants planned in Michigan, Ohio and Tennessee, bolstering the Biden administration’s efforts to promote electric vehicles and reduce dependence on China for critical components.

The plants will help strengthen U.S. energy independence and support Biden’s goal to have electric vehicles make up half of all vehicles sales in the United States by 2030, Energy Secretary Jennifer Granholm said.

Ultium Cells will supply GM as it works to convert its light-duty fleet to all-electric by 2035.

The plants are expected to create up to 6,000 construction jobs and 5,100 operations jobs when completed. Ultium Cells is weeks away from opening its first EV battery plant in Lordstown, Ohio, which it says will help it meet strong demand for electric vehicles. 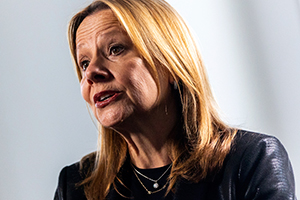 The federal loan would be the first exclusively for a battery cell manufacturing project under the Advanced Technology Vehicles Manufacturing program, which provides loans to support U.S. manufacturing of light-duty vehicles, qualifying components and materials that improve fuel economy, the Energy Department said.

Ultium Cells has allotted about $2 billion for construction of each plant, but a GM spokesman said commitments GM and LG have made to fund the joint venture don’t preclude them from pursuing a loan under a program designed to advance clean energy technology.

“Assuming the loan is approved, it would have the effect of lowering the amount of capital the joint venture partners would need to fund directly,” spokesman Jim Cain said. “Ultium Cells will repay the loans with proceeds earned by selling its cells to GM.”

Tesla, Ford and Nissan are among auto companies that received ATVM loans under the Obama administration.