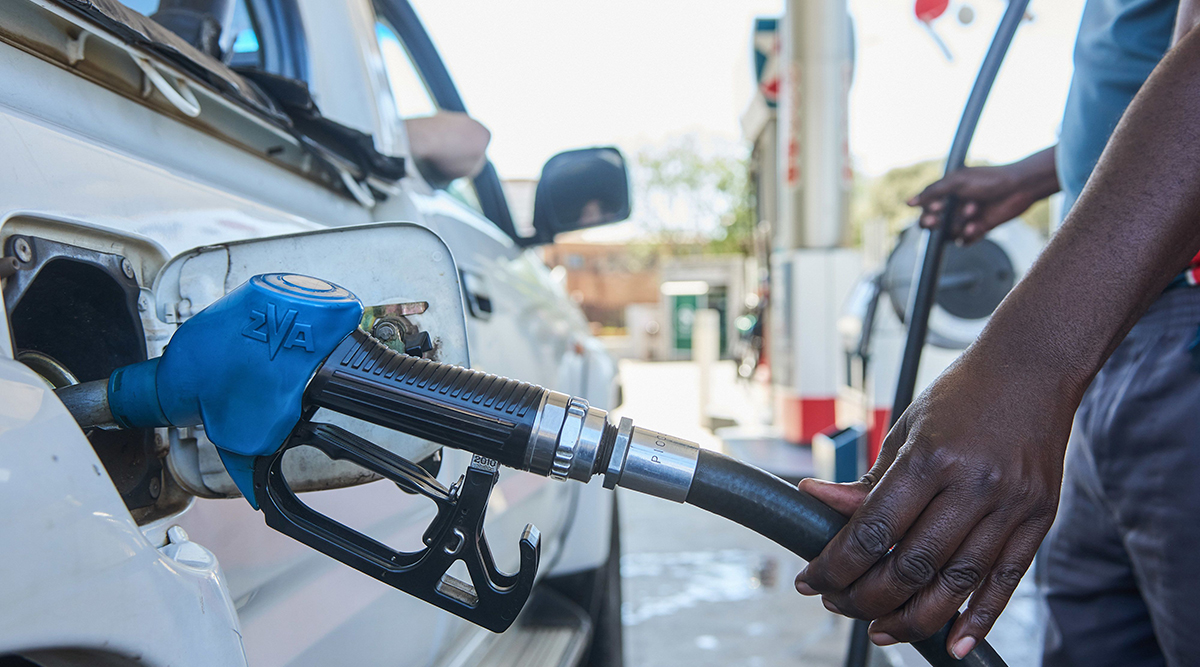 The U.S. and Europe are struggling to make enough diesel to heat homes, a situation that looks set to become even more acute as winter approaches.

Retail diesel is at the highest price relative to gasoline in well over a decade as parts of Europe and the U.S. run short of supply.

Europe’s diesel market has shown signs of stress ever since the invasion of Ukraine threw into jeopardy the continent’s biggest source of external supply. Beginning in February the 27-nation EU will ban seaborne supplies of the fuel from Russia. In the U.S., inventories of distillates — the category that includes diesel and heating oil — are the smallest seasonally since at least 1993. 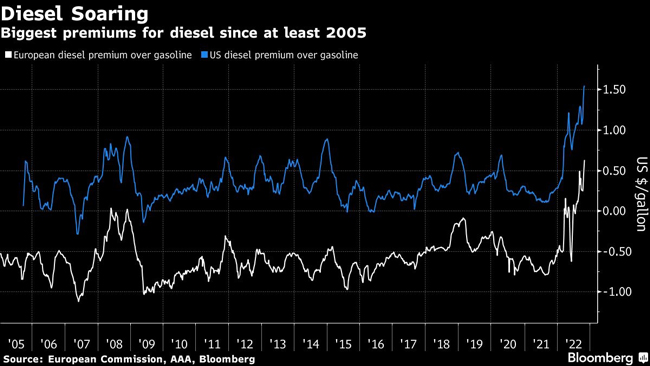 The fuel’s price is likely to keep rising relative to gasoline through year-end, according to Wood Mackenzie Ltd., a consultant.

The premium will then “stay wide until the second quarter of 2023, when gasoline strengthens for the summer driving season and distillates have rebalanced after the EU ban,” Alan Gelder, vice president for refining, chemicals and oil markets at WoodMac, said by email.

A wave of refinery strikes in France, combined with other unplanned outages in Europe and the U.S., has exacerbated the supply crunch in recent weeks. Road diesel is a very similar product to heating oil, demand for which typically rises in winter.

Gasoline Market Is Starting to Cool Down