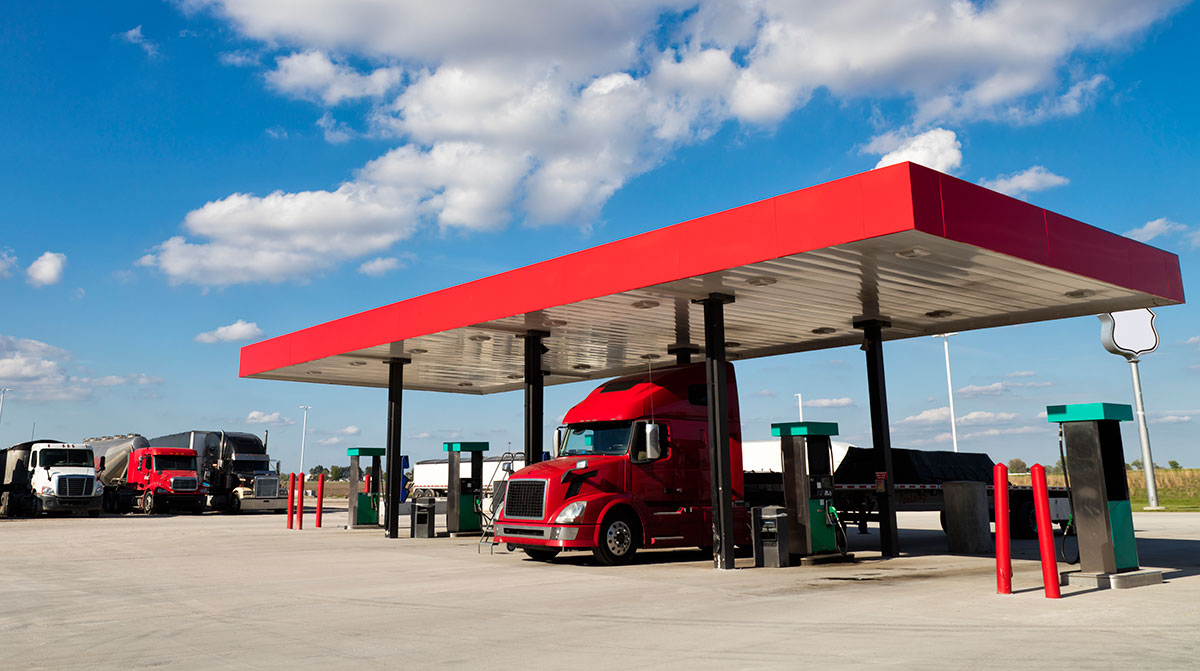 Diesel has fallen 83.3 cents a gallon on average since Nov. 7. (Bim/Getty Images)

The national average price of diesel dipped 2.5 cents to $4.524 a gallon, according to Energy Information Administration data for the week ending Jan. 16.

The average price of diesel has fallen nine times in the past 10 weeks for a total of 83.3 cents since Nov. 7.

A gallon of trucking’s main fuel still costs 79.9 cents more on average than it did at this time a year ago.

Of the 10 regions in EIA’s weekly survey, the average price for a gallon of diesel decreased in eight and increased in two. The largest gain was 3.2 cents in the Rocky Mountain area; the biggest decline was 16.4 cents in the Central Atlantic.

Gasoline climbed 5.1 cents a gallon on average to reach $3.310. That marks an increase of four-tenths of a cent year-over-year.

A number of factors have caused declines in diesel prices, one analyst said.

“We have been artificially flooding the market with oil, and warmer than normal weather didn’t pull [demand for] heating oil as much as it would have,” if temperatures were colder, said Phil Flynn, senior market analyst at The Price Futures Group. “Also, diesel reacted to the strength of the dollar moving down from the peak,” which lowered the cost of oil, he said. Flynn added he expects diesel prices to begin edging up as global demand rises.

“The big elephant in the room is China, especially when it comes to diesel, as they reopen factories and put people back to work,” he said.

EIA reported for the week ending Jan. 13, the latest data available, that distillate fuel inventories decreased by 1.9 million barrels and are about 20% below the five-year average for this time of year.

But the price of oil is climbing again, and petroleum products are not going away anytime soon, others insisted.

EIA reported the West Texas Intermediate crude oil futures price on Jan. 18 was $79.48 a barrel, up $2.07 compared with a week earlier and down $5.95 compared with a year earlier.

“Move over BP, Shell, Total, Vitol and Trafigura. Aramco is looking to put together an oil trading venture that might be the biggest entity on the planet. How might U.S. regulators regard the new venture?” posited Tom Kloza, global head of energy analysis at the Oil Price Information Service, on Twitter.

Move over BP, Shell, Total, Vitol and Trafigura. Aramco is looking to put together an oil trading venture that might be the biggest entity on the planet. How might US regulators regard the new venture? — Tom Kloza (@TomKloza) January 18, 2023

It also set up a new entity, Houston-based Aramco Trading Americas, which will be the regional hub for the Saudi company’s trading arm, it said in a statement. Aramco Trading will be the sole supplier and buyer for Motiva, which owns the biggest refinery in the U.S., the 630,000-barrel-a-day Port Arthur plant in Texas.

The oil giant is confident demand will pick up strongly this year as China reopens its economy and the aviation market recovers.

The Saudi Arabian state-controlled company also sees oil demand continuing to grow for the rest of the decade, even as electric vehicles become more popular and investors pour money into renewable energy.

“It’s offsetting some of the demand” for oil, said Saudi Aramco’s CEO, Amin Nasser. Still, crude consumption will “definitely” be higher in 2030.

Aramco is also investing billions of dollars in hydrogen, a fuel seen as crucial to the transition to cleaner forms of energy. The Saudi firm aims to export blue hydrogen, made by converting natural gas and capturing the carbon dioxide emitted in the process, on a large scale from about 2030.

Blue hydrogen may end up costing the equivalent of around $250 a barrel of oil, Nasser said, though Aramco won’t know until it has done more research.

Negotiations with European firms are proving tougher, primarily because they want to wait for technological advances to bring down the price of blue hydrogen.

“It is very difficult to get an off-take agreement, especially in Europe,” Nasser said. 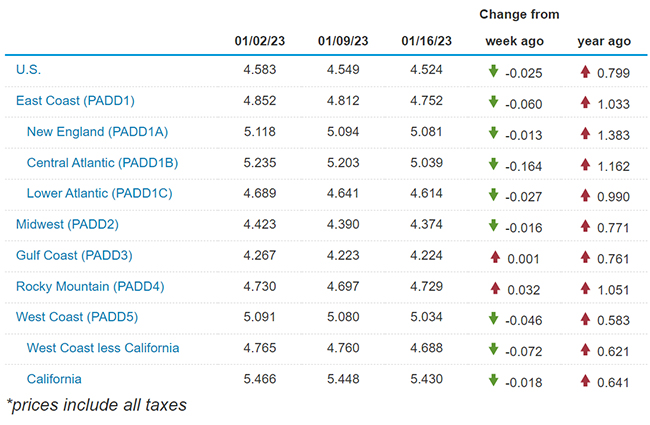