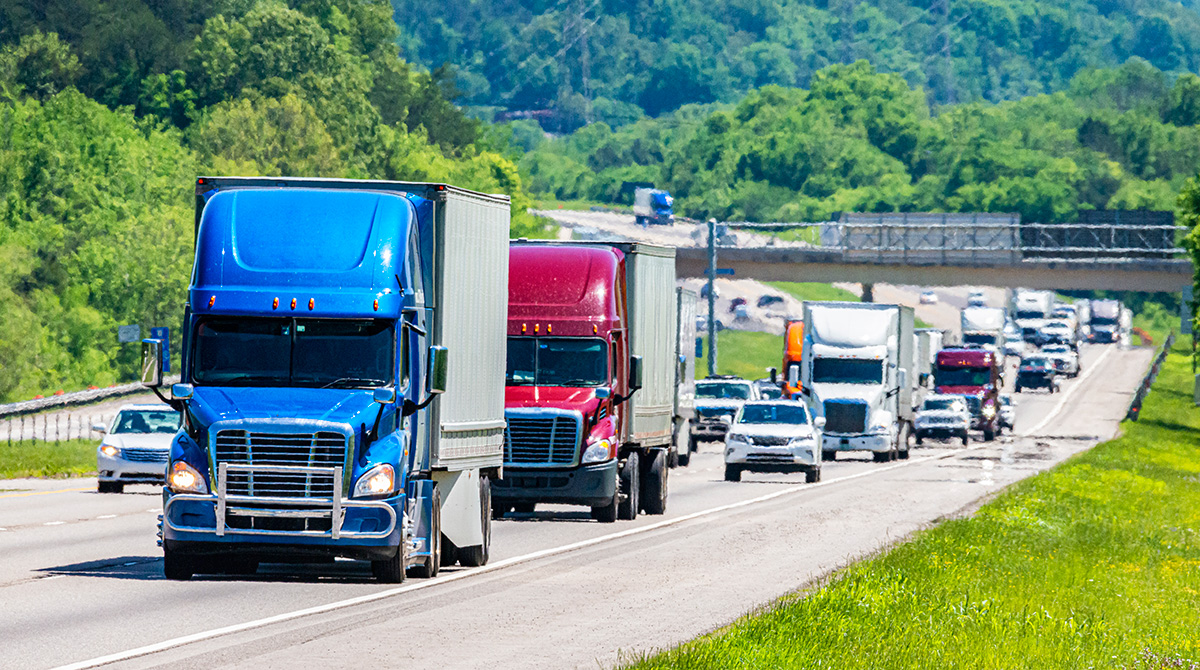 DHL Supply Chain has developed a program that is designed to help shippers select carriers that are aligned with their environmental goals.

The proprietary algorithm leverages government data on carriers and combines it with other metrics to run scenarios for shippers during the procurement process. It can also track performance over time, the company said June 8.

DHL sees it as a next step in its multiyear plans to become more sustainable.

“We think this next phase is changing the game,” Jim Monkmeyer, president of transportation at DHL Supply Chain, told Transport Topics. “The carriers that you use can really impact the [carbon] footprint.” 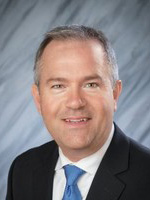 The U.S. Environmental Protection Agency measures and benchmarks fuel usage and emissions of carriers participating in its SmartWay program. Those carriers are then ranked with a score. DHL is taking that data and incorporating it into its own internal emissions tracking to help shippers find carriers that align with their sustainability goals.

“We’ve been encouraging carriers to join SmartWay,” Monkmeyer said. “But encouraging is one thing. If we are going to make carrier selection based on it, that’s another. For the longest time — for the last five or 10 years — it’s kind of been a stamp that you’re in SmartWay or you’re out.”

The algorithm takes that data as well as metrics like costs, burn rate times, overnight shipping and the number of miles run to create detailed scenarios shippers can examine. This data, DHL said, can help shippers find the right intersection of factors between sustainability objectives and business needs.

DHL first started implementing the algorithm with two customers in March. Since then the company has included more shippers into the program. Now the company is making it standard for every large-scale bid during the procurement process. Shippers will still have the final say on decisions, but can use the data in their selection process.

“What’s interesting is that you might think that it’s very costly to do this,” Monkmeyer said. “Any time you put a constraint on the solution, you’re going to add costs. But they could pick a good SmartWay carrier, good fuel-efficient carriers, to a point and still keep their costs relatively low before the tail spikes up. So, you might spend a percent or two more, but you could get far more fuel-efficient carriers by spending that percent. And that’s kind of what I call the sweet spot.”

Monkmeyer noticed that just by having that information, shippers have been more willing to make decisions with sustainability in mind. Even those shippers that seemed completely price-sensitive are willing to consider a slightly higher cost in some cases.

“That’s why we’ve mandated that it be done, and that it’s shown to every customer,” Monkmeyer said. “The customer might say, no, I want the lowest cost anyway and ultimately it’s their freight.”

DHL Supply Chain held its annual carrier summit in May. During the event, carriers answered a survey that covered their views on sustainability. It found 97% were part of SmartWay, but two-thirds didn’t know their score. Despite that, the survey also showed most carriers were very much focused on sustainability.

“Fifty-eight percent said sustainability was a key element of their strategic plan and 31% said that it’s important,” Monkmeyer said. “There was only 11% that were left that said we’ll wait and see what the industry does before we invest. So that was very encouraging. And another statistic that came out, 65% of the carriers said that there does not have to be a return on sustainability investment because it’s the right thing to do.”

DHL Supply Chain ranks No. 7 on the Transport Topics Top 50 list of the largest logistics companies in North America. The contract logistics provider is a business unit of Germany-based Deutsche Post DHL Group.