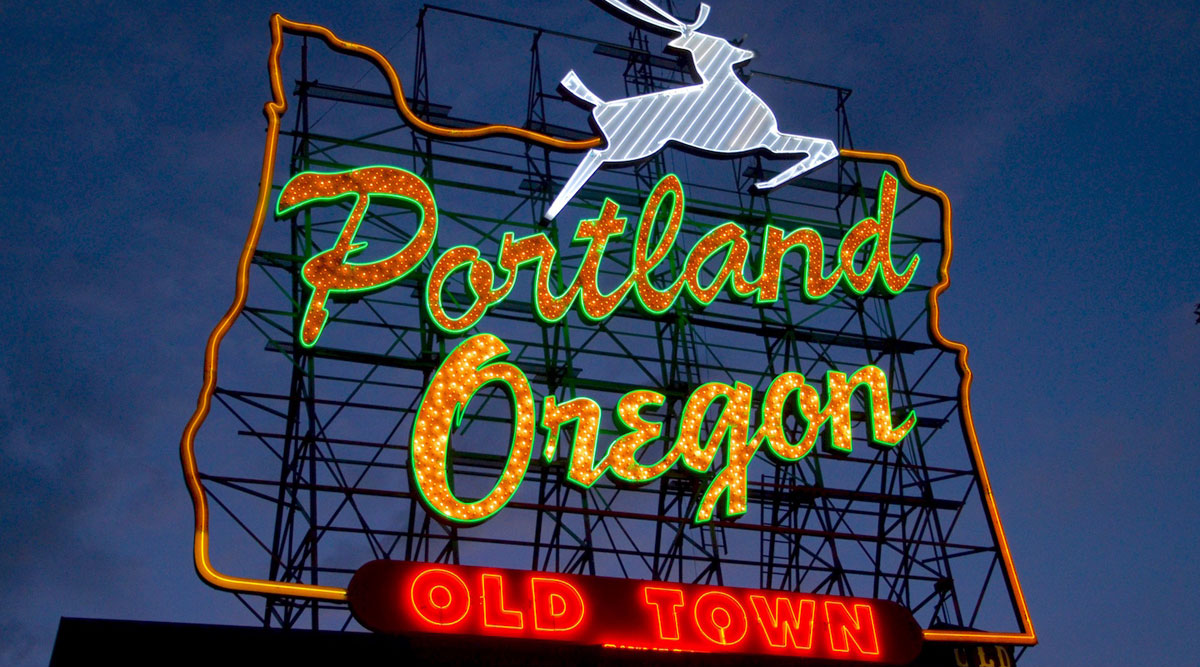 As the Port of Portland’s container terminal sat mostly or completely idled for years, one thing was constant: The Port wasn’t losing money.

Private operator ICTSI Oregon continued to pay rent even when ships weren’t calling and containers weren’t moving. That’s exactly the certainty the Port was looking for when it got out of the business of running a container terminal — an operation that hemorrhaged millions of dollars each year — and became a landlord.

But with ICTSI out of the picture after a negotiated breakup in March, Terminal 6 is again losing money. And the planned return of container carrier service announced this week won’t change that.

The clock is ticking. The $11 million payout the Port negotiated out of ICTSI buys the agency only two years to build up enough business before it starts to feel those losses, officials say.

“I have optimism that we’ll find a niche market,” said Keith Leavitt, the Port’s chief commercial officer. “What I’m less confident is that we’ll be able to go back to the past. We know we can’t go back to where we were.”

A year ago, officials from ICTSI and the Port of Portland met at Salishan Spa & Golf Resort, a neutral site on the Oregon coast where they could speak frankly. By that point, months had passed without a single vessel calling on Terminal 6.

We collectively reached a level of confidence that when we do ultimately open the terminal for activity, we’re going to have the cooperation of labor and the operation will be productive. 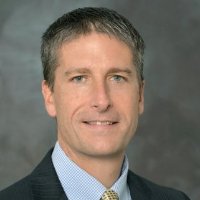 The Philippines-based company had leased the terminal in 2011 in an arrangement designed to save the Port millions each year while maintaining Oregon businesses’ pipeline to Asian markets.

The arrangement worked for a year before the International Longshore and Warehouse Union claimed jurisdiction over jobs that had traditionally belonged to union electricians who worked for the Port. That led to work slowdowns and protracted court battles that continue to this day. By June 2016, all three shipping lines that called at the port had suspended service.

By the end of that year, Port officials were pressing for a plan to reopen the terminal, Leavitt said.

“We were having a hard time seeing that plan for the successful return of operations,” he said.

In a statement, ICTSI Oregon placed the blame with the longshore union.

“There was no reason to believe the ILWU was willing to give up on ... a ‘systematic sabotage’ of ICTSI Oregon’s operations,” the company said, borrowing from the National Labor Relation Board’s findings on a 2012 work slowdown.

Representatives of the longshore union did not respond to an email seeking comment this week.

The U.S. Court of Appeals in Washington, D.C., earlier this month affirmed the National Labor Relation Board’s findings that the ILWU had “induced or encouraged” a deliberate work slowdown from September 2012 to June 2013. ICTSI is seeking compensation from the union in a pending federal case in Portland.

The Salishan meeting began the months-long process of unwinding the Port from ICTSI. The company paid $12 million to buy out the rest of its 25-year lease, and it agreed to return the equipment the Port had transferred to the company when it took over the terminal.

Shortly after the ICTSI’s lease was terminated in March, the Port began discussions with Swire Shipping, the company that announced this week it would call on the Port of Portland’s container terminal every 35 days beginning in January.

The Singapore company will carry Western Star trucks, manufactured by Daimler in Portland, to Australia.

The Daimler business is the primary draw for Swire. But the ships also will pick up containers filled with agricultural goods and other exports in Portland that will make their way to Asian ports.

The new service is initially expected to carry 100 to 200 containers a month. That’s a far cry from the weekly service previously offered by the South Korean carrier Hanjin, which shipped 1,600 containers a week until the labor dispute sent it packing in 2015.

But Port officials hope it will demonstrate that Terminal 6 is open for business.

Therein lies the risk. The agency will have one shot to show that the dysfunction of recent years is in the past.

In 2015, after Hanjin stopped calling in Portland, most shippers reported their transportation costs had increased $400 to $450 per container, though some put that figure as much as $800, according to data from The Tioga Group, a consultant hired by the state. All told, Oregon shippers said the loss of Terminal 6 service added an estimated $15.1 million to their costs that year.

As it was talking to Swire, the Port was also meeting with union officials to settle litigation and iron out assurances Terminal 6 would run efficiently. In September, the Port’s executive director, Curtis Robinhold, and officers from three local longshore unions outlined the new partnership.

That agreement was ratified by local union members and approved by the union’s international offices.

“We collectively reached a level of confidence that when we do ultimately open the terminal for activity, we’re going to have the cooperation of labor and the operation will be productive,” Leavitt said.

Swire didn’t exactly take the Port’s word for it. It will hire its own contractor, also staffed by ILWU members, to load and unload its ships. That could help ensure the company’s vessels can keep up their schedules in the event of a work stoppage at the Port of Portland.

Swire’s infrequent calls to the Port of Portland aren’t expected to erode the container terminal’s financial stability. But nor will they chip away at the $2.5 million to $3 million it costs each year just to maintain the terminal.

Robinhold, who was named executive director in May, said that will need to change over the next two years.

“We don’t need to make money on it,” he said. “We just need it to wash its own face. It needs to break even.”

That’s a tall order. In its four-decade history, the terminal turned a profit only twice while under Port management. In 2009, the last year of agency management before ICTSI took over, the container terminal lost $17 million.

A committee that includes representatives from the shipping industry, labor, exporters and the Port is meeting to chart a course for Terminal 6’s long-term future.

They’ll weigh possible business models, taking into account the terminal’s significant competitive disadvantages: a relatively small market and a location that requires a 100-mile trip up the Columbia River, a narrow and shallow channel for oceangoing vessels.

Meanwhile, the Port is trying to attract more business. Officials have met with more than a dozen carriers on recent trips to Asia, including Gov. Kate Brown’s October trade mission that included a visit to Swire. The deal was announced Monday.

“My sense is that, in two years, we’ll have more than Swire on the container side,” Robinhold said. “If all we have is Swire, that will be a problem. That will not be enough to make it successful.”