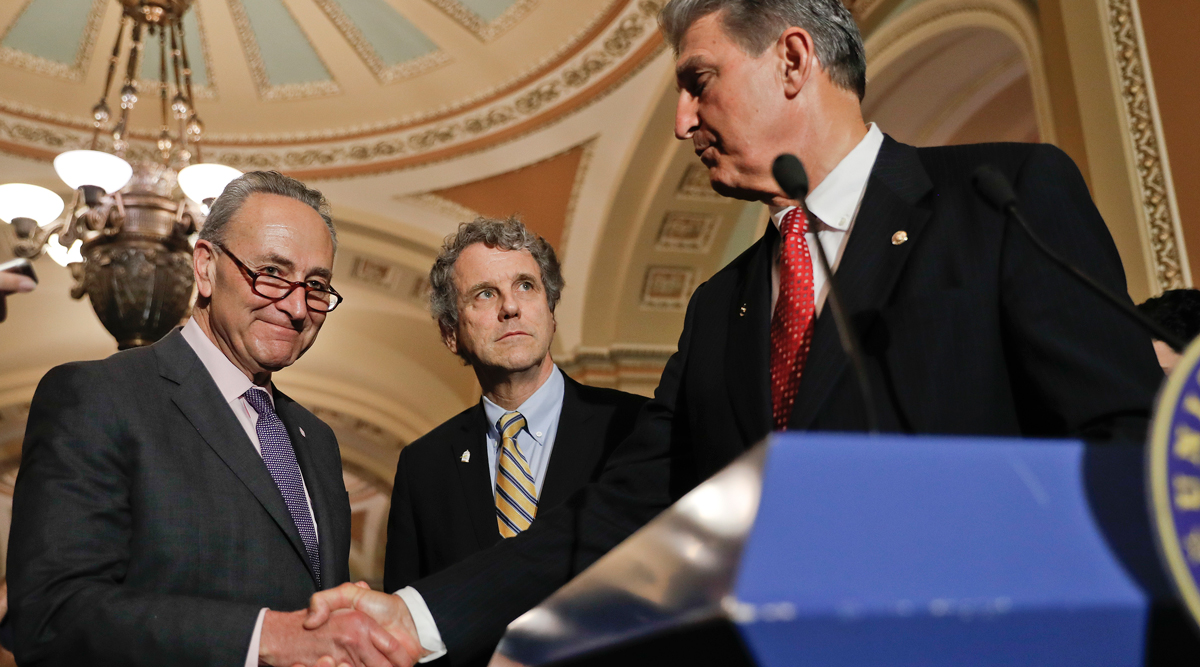 Both chambers of Congress must approve legislation by the end of Sept. 30, which is the end of the fiscal year, to prevent a partial government shutdown. It represents the last bit of unfinished business for lawmakers before the midterm elections in November. Both sides are eager to wrap up and spend time on the campaign trail, lowering the risk of a federal stoppage.

The bill provides about $12.3 billion in assistance related to Ukraine, including training, equipment, weapons and direct financial support for the Ukraine government. The assistance would be on top of some $53 billion Congress has already approved through two previous bills.

The measure excludes the White House call for spending $22 billion to respond to COVID, and $3.9 billion to fight against an outbreak of the monkeypox virus. Republican lawmakers were overwhelmingly opposed to the health funding. At least 10 Republican senators would have to support the measure for it to overcome procedural hurdles and advance in that chamber.

It also includes Sen. Joe Manchin’s legislation to streamline the permitting process for energy projects and makes it easier for a pipeline project in his home state and Virginia to proceed.

Manchin, a West Virginia Democrat who chairs the Senate Energy Committee, secured a commitment from President Joe Biden and Democratic leaders to have a vote on the permitting package in return for his support of a landmark law to curb climate change. Senate Majority Leader Chuck Schumer (D-N.Y.) had announced he intended to include it in the must-pass continuing resolution.

While Republicans have voiced support for streamlining the permitting process for energy projects, some, including Republican Leader Mitch McConnell, have panned Manchin’s proposal. Sen. Richard Shelby, the ranking Republican on the Senate Appropriations Committee, also said he would vote against the continuing resolution if it’s included. 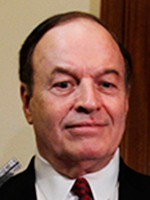 “We have made significant progress toward a Continuing Resolution that is as clean as possible. But, if the Democrats insist on including permitting reform, I will oppose it,” Shelby said.

Top Democratic appropriators also said they were unhappy with the inclusion of Manchin’s proposal, but said keeping the government running took priority.

“I am disappointed that unrelated permitting reform was attached to this bill. This is a controversial matter that should be debated on its own merits,” said Sen. Patrick Leahy, the Democratic chairman of the Senate Appropriations Committee. “However, with four days left in the fiscal year, we cannot risk a government shutdown; we must work to advance this bill.”

The Mountain Valley Pipeline sought by Manchin would run through Virginia for about 100 miles. Sen. Tim Kaine (D-Va.) said he opposes an expedited review for the pipeline and will vote against taking up the package, another sign that lawmakers won’t have the 60 votes needed to move forward.

“We should pass a continuing resolution that is free of the unprecedented and dangerous” pipeline deal, Kaine said.

The disaster assistance in the bill includes $2.5 billion to help New Mexico communities recover from the Hermit’s Peak/Calf Canyon Fire, the largest wildfire in the state’s history; $2 billion for a block grant program that aids the economic recovery of communities impacted by recent disasters and $20 million for water and wastewater infrastructure improvements previously authorized for Jackson, Miss.

The bill would also provide an additional $1 billion for a program that helps low income households afford to heat their homes.

There has been wide, bipartisan support for boosting support for Ukraine. The bill includes $4.5 billion to help Ukraine’s government provide basic citizen services and authorizes the president to drawdown $3.7 billion worth of equipment from U.S. stocks to support Ukraine’s armed forces. There’s also money to replenish U.S. stocks of equipment and munitions sent to Ukraine and to provide Ukraine with intelligence support and training.