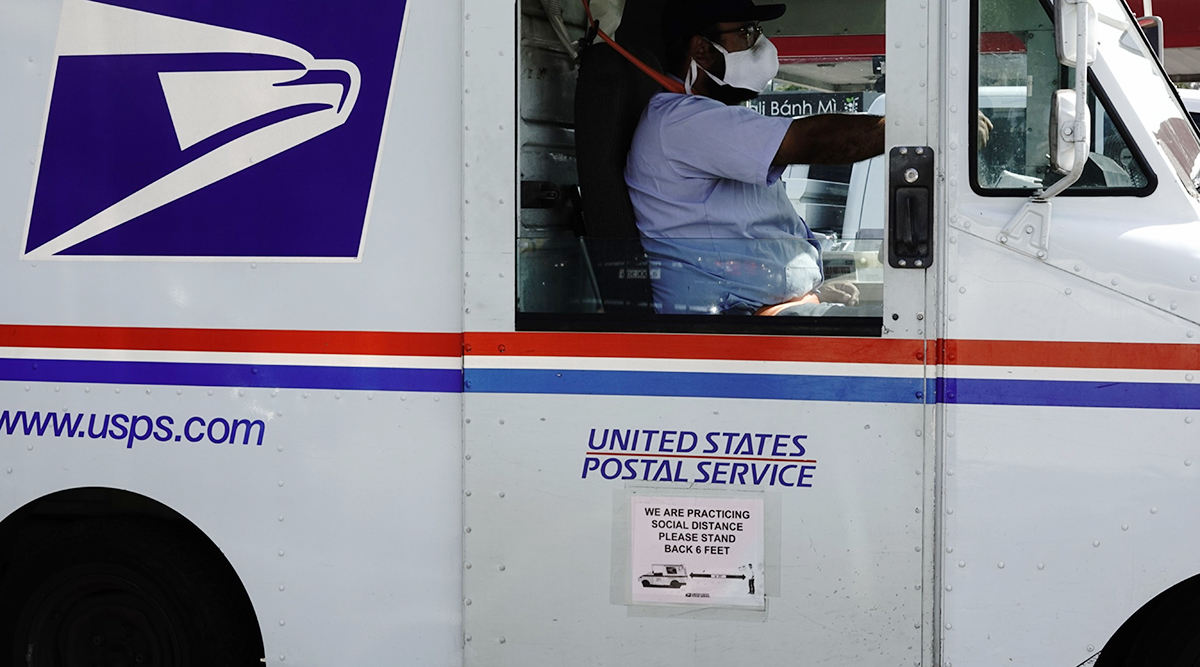 The U.S. Postal Service, struggling with slow delivery following disruptive changes by Postmaster General Louis DeJoy, selected a Democrat as its board chairman.

Ron Bloom, a member of the board of governors since 2019, was chosen by a vote of the Postal Service board on Feb. 9 to succeed Robert Duncan, a Republican who was chairman since 2018.

“Our current level of service is acceptable to no one at the Postal Service, and we are committed to urgently addressing this vital issue,” Bloom said. 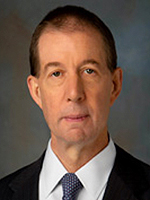 Bloom promised a bold and comprehensive plan to “revitalize” the Postal Service.

Rep. Bill Pascrell (D-N.J.), in a Jan. 25 letter urged President Joe Biden to fire the postal board and bring in new leaders who could in turn dismiss DeJoy and approve a new postmaster general.

Many of the changes were halted under court orders last year as Democrats warned against slowing service while an unprecedented number of Americans were voting by mail.

Pascrell said board members could be fired for cause, and he urged Biden to dismiss all six sitting members of the board.

Pascrell cited “an unprecedented level of mail disruption” with only 64% of first-class mail delivered on time in late December.

When asked about Pascrell’s suggestion, White House spokeswoman Jen Psaki at Jan. 25 press briefing said, “We all love the mailman and the mailwoman. I don’t have anything for you on it.”

DeJoy is a former executive with XPO Logistics Inc. He was chairman and CEO of New Breed Logistics from 1983 to 2014. After New Breed was acquired by XPO in 2014, DeJoy became CEO of XPO’s supply chain business in North America. He retired from that role in 2015, and served on XPO’s board of directors from 2015 to 2018.

DeJoy in remarks to governors acknowledged shortfalls, which he blamed in part on worker absences caused by COVID-19 and a surge in packages flowing through the system during the holiday season.

“We fell far short of meeting our service targets,” DeJoy told the board. “Too many Americans were left waiting weeks” for deliveries.

Without offering details, DeJoy said he would offer steps in coming weeks to improve service.

Bloom said the service had lost more than 100 employees to COVID-19 and the disease has sidelined “thousands” of workers at the Postal Service and its partners.

USPS to Move More Packages by Truck Instead of Plane