Delivery Startup DoorDash to Seek Up to $2.8 Billion in IPO 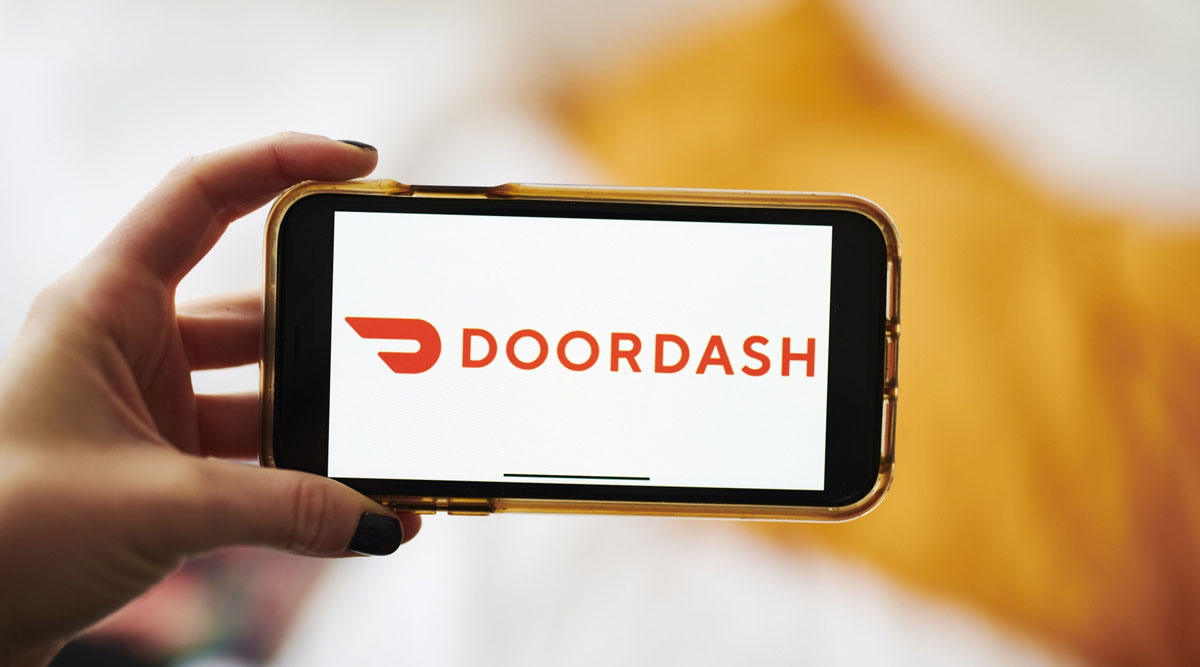 DoorDash Inc., the biggest U.S. food delivery company, is seeking to raise as much as $2.8 billion in an initial public offering that’s part of an end-of-year U.S. listings rush.

The San Francisco-based company said in a filing Nov. 30 that it plans to sell 33 million shares for $75 to $85 each. At the top end of this range, the company could be valued at about $32 billion, taking into account the outstanding shares listed in its filing, as well as employee stock options and restricted stock units.

This valuation is an increase from when private investors valued DoorDash at around $16 billion in June. Its IPO price is not finalized and could change depending on demand for its stock on its roadshow with investors over the next week.

DoorDash has seized on the pandemic-fueled boom in demand for home-delivered meals, as well as investor exuberance over new stock listings as it moves ahead with its IPO.

When the company revealed its prospectus earlier this month, it revealed a sharp jump in revenue this year and more surprisingly, a profitable quarter.

For the first nine months of the year, DoorDash had $1.9 billion in sales, more than triple the $587 million during the same period last year. Its net loss narrowed to $149 million, compared with $533 million for the period in 2019.

DoorDash was profitable in the second quarter of this year — at the height of the stay-at-home orders in major U.S. cities — posting $23 million in profit.

Co-founder and CEO Tony Xu holds a chunk of DoorDash’s Class B super-voting shares, which have 20 votes each. He also has voting control over the rest of the 20-vote shares, which are split between his co-founders, Stanley Tang and Andy Fang.

DoorDash’s listing plans — along with the entire app-based service industry — got a boost in November, when California voters approved a ballot measure setting aside a state law requiring gig-economy companies to treat their drivers more like employees than contractors. Despite that victory, the company indicated in its filing that it could face further regulation or litigation that would affect its ability to keep its workers as less costly independent contractors.

DoorDash’s offering is being led by Goldman Sachs Group Inc. and JPMorgan Chase & Co., with Barclays, Deutsche Bank AG, RBC Capital Markets and UBS Group AG. DoorDash is planning to list its shares on the New York Stock Exchange under the symbol DASH.

Crystal Tse, Ellen Huet and Katie Roof were the primary contributors to this report.