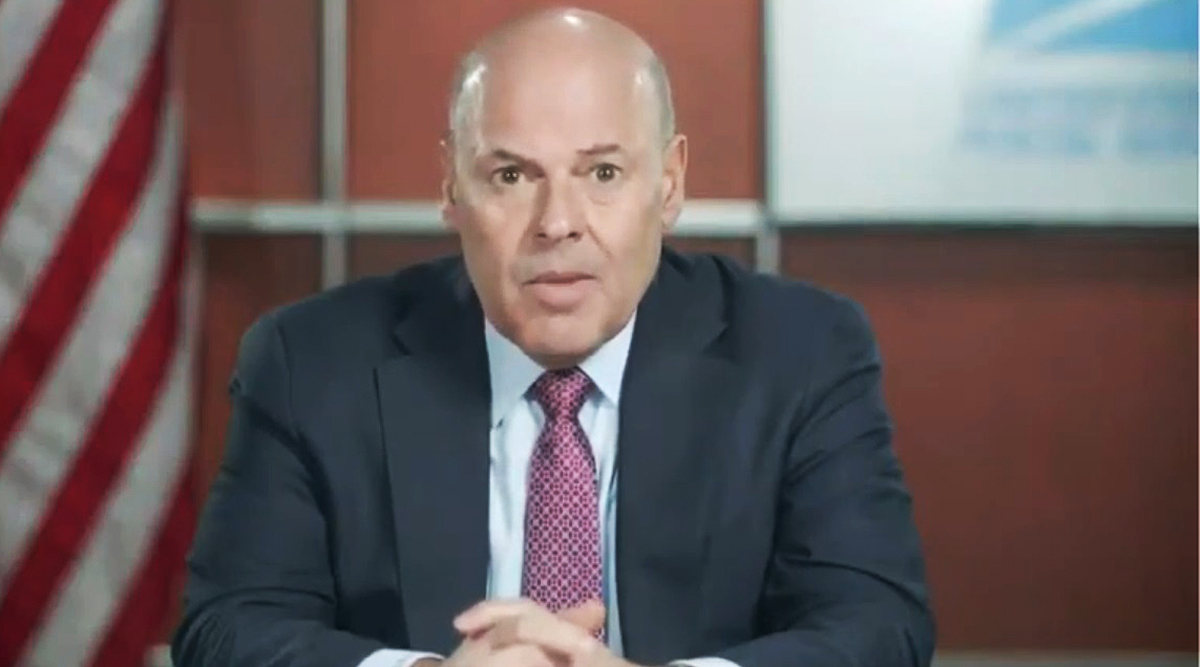 Postmaster General Louis DeJoy, defending the selection of a gasoline-powered vehicle maker to build the next generation of U.S. mail trucks, said he envisions the service moving quickly to electric power.

“We are very, very excited about having a full fleet, or to the greatest extent we can, you know, electric fleet,” DeJoy told a House appropriations subcommittee March 11.

The award set off complaints from lawmakers, who weren’t mollified when DeJoy estimated at a previous hearing that only 10% of new mail-delivery trucks would be electric-powered without more funding from Congress.

At the hearing, DeJoy said 10% was only a starting point, and that as many as 50% of vehicles might be electric when the first full set of vehicles is ordered. Oshkosh has said its vehicle can be built to use either electric power or a gasoline engine.

“We have a year to decide how, what the actual volume is,” DeJoy testified.

DeJoy responded to a question from Illinois Democratic Rep. Mike Quigley, the panel’s chairman, who expressed concern that gasoline-powered mail vehicles would be outmoded in coming years.

The contract calls for 50,000 to 165,000 vehicles over 10 years. Supporters of the Postal Service move say it’s urgent to replace older mail vehicles with mounting repair costs.

The Oshkosh design has “maximum flexibility” and “is designed today with electric vehicle technology,” DeJoy said in a March 11 letter to lawmakers released by the Postal Service.

The first vehicles produced under the contract can be electric, and even vehicles with internal-combustion engines could be retrofitted to “alternative powertrain technology,” DeJoy said in the letter.

The Postal Service could commit to having a majority-electric fleet if Congress provides enough support, DeJoy said in the letter.

Judge ‘Shocked’ at Postal Service, May Order DeJoy to Testify