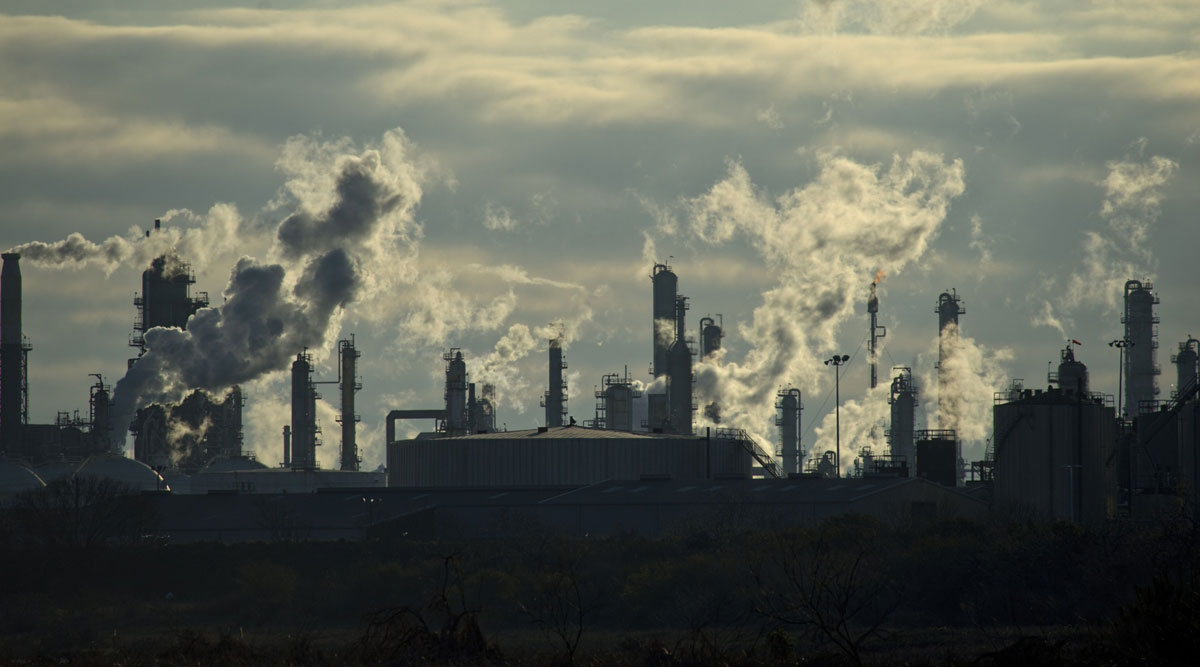 Texas’ refining complex is mostly back from February’s crippling cold blast, but lingering freeze-related issues continue to plague a number of production units.

More than six weeks after the Arctic storm took down at least 18 of the state’s 30 refineries, and almost 5 million barrels a day of crude-processing capacity, two of the plants still haven’t restored operations.

But at a number of sites, equipment ranging from fluid catalytic crackers to crude units still are struggling. It’s an old story: Refineries don’t respond well to being restarted after unplanned total shutdowns, be it from winter storms, hurricanes or flooding.

Refiners are eager to restart because after cutting processing rates for more than a year due to the pandemic, the market now beckons with gasoline demand at its highest since October and profit margins rising.

Total’s Port Arthur refinery had to shut its sole gasoline-making fluid catalytic cracking (FCC) unit March 26 because it couldn’t keep a charge. It’s estimated now that the FCC may be down three to four weeks for repairs. Total’s smaller crude unit will be down with it because it has nowhere to put the gasoil it normally would send to the FCC.