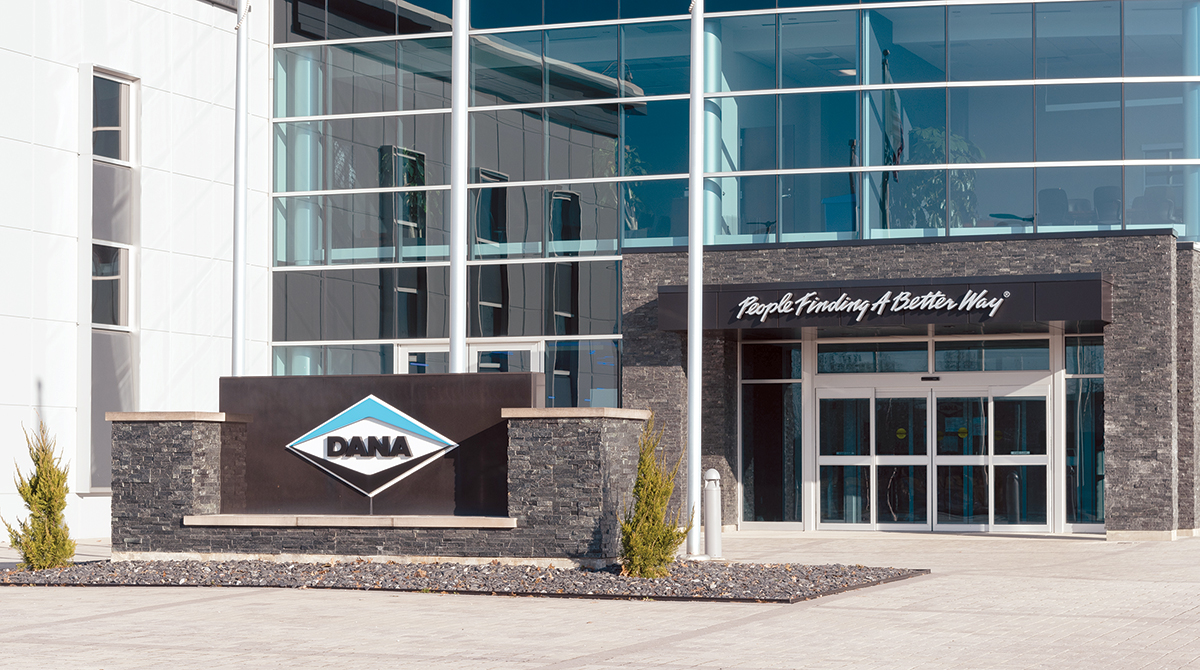 Net income for the quarter ended June 30 was $10 million, or 6 cents per diluted share, compared with $53 million, 36 cents, a year earlier. 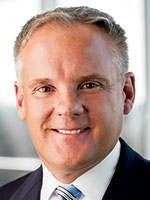 “While strong demand, the launching of our new business backlog and the recovery of commodity costs continued to fuel sales growth for Dana in the second quarter, margins were impacted as a result of record inflation and rising material costs, ongoing supply chain disruptions, and volatile customer demand schedules that are affecting the entire mobility industry,” Chairman and CEO James Kamsickas said.

“Despite these challenges, Dana generated significant cash flow in the second quarter as we continued our successful transformation into a leading e-propulsion supplier,” he added. “We are focused on launching our new products for both traditional and electric vehicle programs, and we are well-positioned to capitalize on the strengthening of our businesses when the global environment begins to stabilize.”

Free cash flow was $167 million, up $180 million compared with negative cash flow in the second quarter of 2021. The improvement was driven by lower working capital requirements largely attributable to focused management of inventories and receivables, according to the Maumee, Ohio-based company.

• Supply constraints at original equipment manufacturers likely will continue for the remainder of the year.