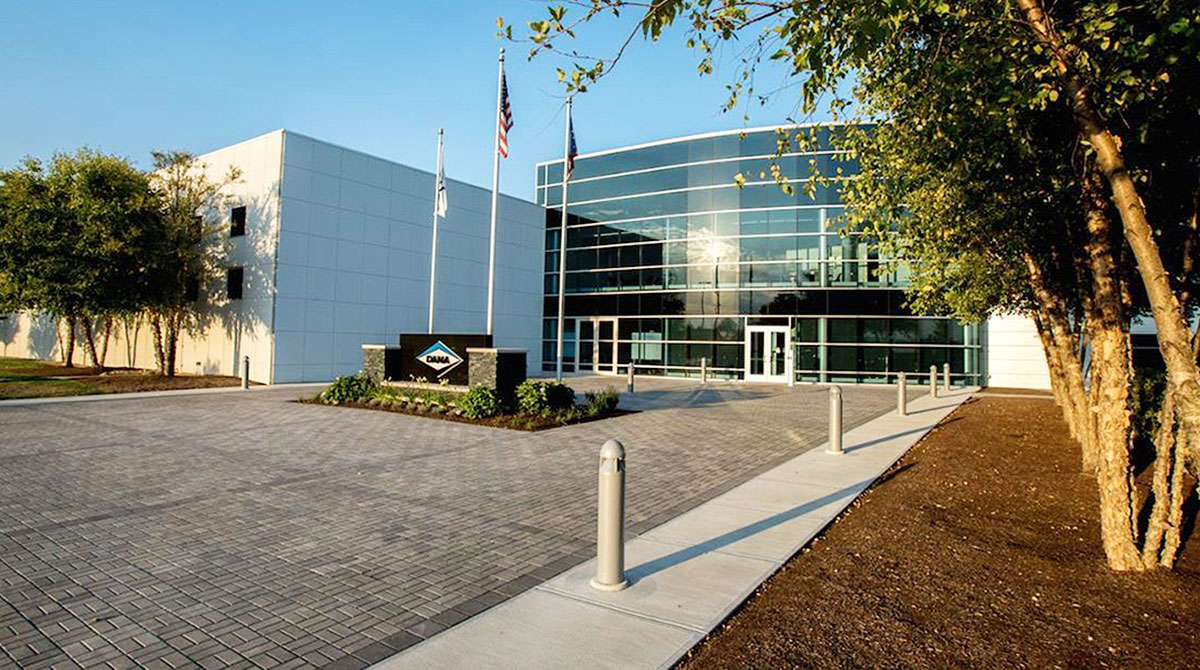 Dana Inc. notched higher net income and record revenue in the third quarter, propelled by its backlog and recent acquisitions. 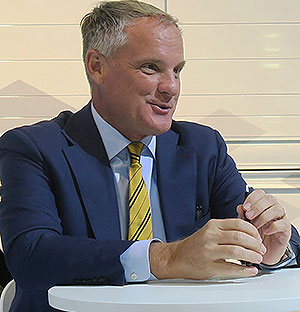 Revenue jumped to $2.16 billion compared with $1.97 billion a year earlier.

“Despite the rapid onset of high volatility in our heavy-vehicle markets, Dana again achieved record sales in the third quarter, resulting in our 12th consecutive quarter of year-over-year sales growth,” Dana CEO James Kamsickas said. “This continued growth trend is being driven by exceptional customer satisfaction and execution of our strong new business backlog, in addition to our recent acquisition.”

The year-to-date results included a charge of $260 million for pension settlement costs. In the quarter, the charge was $2 million.

The Maumee, Ohio-based company said that while it expected to deliver continued sales and profit growth in 2019 for a third consecutive year, it made necessary adjustments to lower its guidance due to recent volatile demand in its off-highway markets, as well as slowing economic growth in India and China.

Highlights in the quarter included securing electric powertrain programs with two leading medium-duty truck manufacturers. For the first program, the company is partnering with a major North American commercial-vehicle manufacturer to supply complete e-powertrain systems for a medium-duty vehicle program beginning next year. The three-year program is expected to generate about $200 million in incremental sales to Dana, with vehicles available for order from the manufacturer in the second half of 2020. Separately, Dana secured a new e-powertrain development project with a leading truck manufacturer, which will incorporate a Dana TM4 SUMO HP motor that is purposely developed for both hybrid and battery-electric configurations.

In addition, during the quarter, the company secured new business with Lonestar Specialty Vehicles, a manufacturer of fully electric and diesel-powered refurbished commercial vehicles. Dana will be providing its Spicer Electrified e-powertrain system, which will drive a new line of fully electrified terminal trucks.

In the light-vehicle segment, Dana announced a global collaboration to develop and supply 48-volt electric-vehicle systems for new-mobility applications, including low-speed electric and hybrid e-AWD vehicles. The first system is scheduled to launch in early 2020 with a major European automaker on series-produced cars.