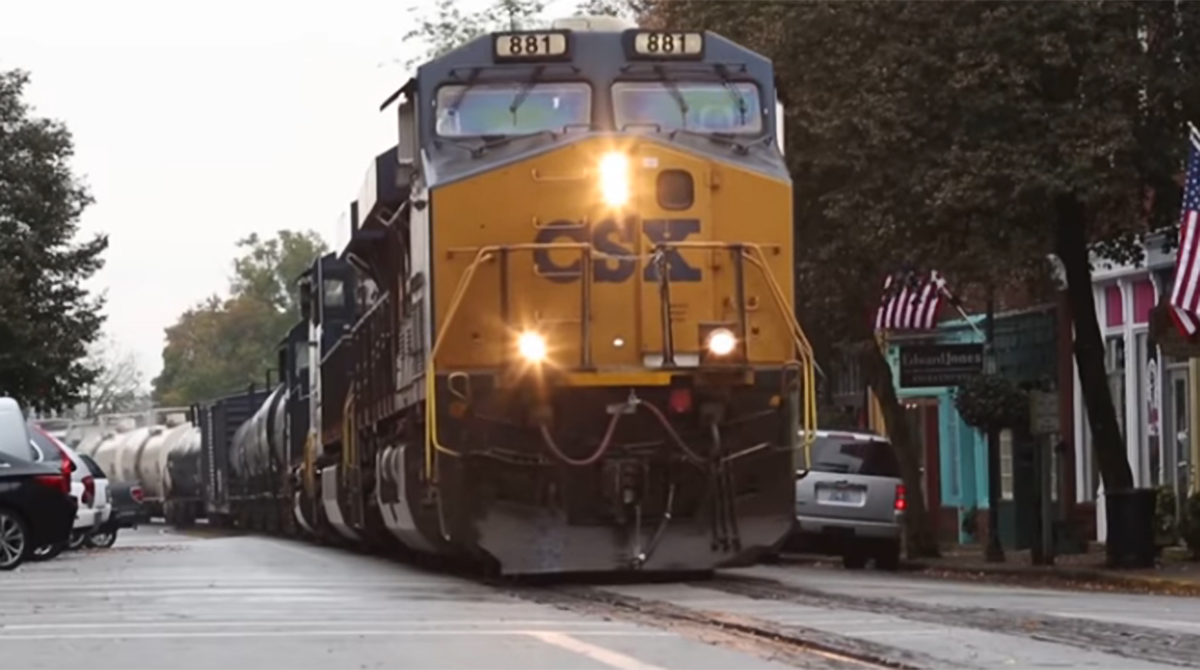 Only two months after being hired, Jim Foote is now the top executive at CSX Corp. after the unexpected death of CEO Hunter Harrison on Dec. 16. The board of directors threw its weight behind Foote on Dec. 22, but it remains to be seen whether Foote will follow the legacy of Harrison’s Precision Scheduled Railroading principles or tweak operations in certain areas such as intermodal.

Foote rose in the ranks as the head of sales and marketing under Harrison at Canadian National Railway. He unsuccessfully vied to succeed Harrison in 2009 and left when the job went to Claude Mongeau. Prior to CSX, he was the CEO of Bright Rail Energy Inc.

“I worked alongside Hunter for over a decade and his pioneering approach to railroading unlocked significant efficiencies and value, and we remain focused on delivering on this vision for CSX,” Foote said in a statement. “The execution of Precision Scheduled Railroading is well underway, with the most critical components of the implementation completed and beginning to generate measurable operating improvement.”

RELATED: Hunter Harrison, a maverick in the railoroad industry, dies at 73

“It was a collegial relationship, somehow different than [Harrison’s] mentor-mentee relationship with Keith Creel [Canadian Pacific’s CEO]. I observed that right away and it gives me reason to believe that Hunter had full confidence in Jim, which is a strong signal,” she said. 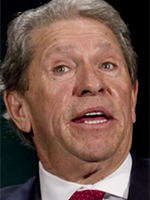 During his short tenure, Harrison implemented several measures of his PSR model but also irked some customers along the way. He converted eight of CSX’s 12 hump yards to flat switching. He also ended or scaled back intermodal service in parts of Ohio, Michigan, Maryland and Florida. Harrison also withdrew financial support to raise the Howard Street Tunnel near Baltimore to handle double-stack containers and didn’t provide reassurances about a planned $270 million intermodal facility in Rocky Mount, N.C.

Harrison, though, also agreed to increase service from the Port of Charleston to an inland port in Dillon, S.C.

Industry consultants and analysts believe Foote might tweak some aspects of the Harrison model.

“Because they didn’t complete the intermodal transformation, they have the chance to do at least a ‘mild rethink’ under a CEO with a more pronounced marketing bent. It’s foolish to speculate on what might be changed further or reversed,” said Anthony Hatch, an independent rail analyst.

James Mourafetis, senior vice president at Argo Consulting, believes that Foote will take a hybrid approach to implementing Harrison’s vision. Mourafetis was a consultant to CP during Harrison’s tenure and to CSX from 2010 to 2015.

“Hunter is the guy you put in when you need to win a war and its going to be ugly. There’s no one else like that. Jim Foote is going to have more of a common-sense approach,” he said. “He’s going to learn there are certain products you need to keep away from Precision Scheduled Railroading. CSX is such a hodgepodge of products. I think Jim will look at the product lines and figure what makes most sense from a revenue stream.”

Mourafetis and Hatch also predicted that Foote will take a more conciliatory approach with customers, similar to the efforts by Creel that began shortly after Harrison left CP on Jan. 31, 2017.

Harrison drew the ire of some shippers with his brash approach, especially after CSX’s service lagged last spring and summer. His blunt response to the complaints alienated the Rail Customer Coalition and billion-dollar companies such as Cargill Inc. and Dow Chemical Co.

“Canadian National is the best-yet example of a ‘Post-Hunter’ railway, using PSR combined with a diplomatic touch and enhanced marketing skill set,” Hatch said. “The first person I heard talk about this was Jim, whilst in the running to succeed Hunter at CN. Jim used terms like ‘re-engaging,’ ‘kinder’ and ‘gentler’ with shippers, labor, communities and other railroads.”