Cristobal Expected to Regain Strength After Storm’s Pass Over Mexico 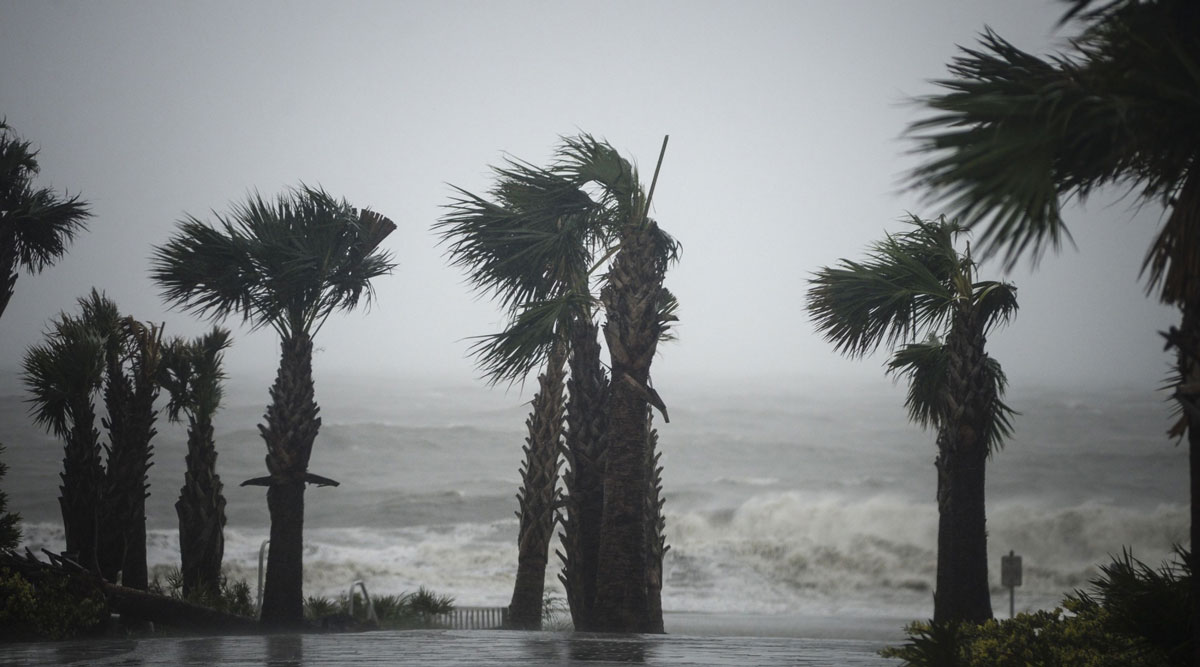 The hills of the Yucatan Peninsula sapped Tropical Storm Cristobal of some of its power on June 4, but forecasters warn it will likely gain strength as it heads north across the Gulf of Mexico to the U.S coast, where it could bring downpours, high winds and rough surf.

Cristobal will begin moving through the U.S. Gulf’s offshore energy region June 6. While there remains a slight chance it could gain hurricane status as it crosses the Gulf, it most likely will be a tropical storm by the time it makes landfall early June 8 somewhere between Houston and Mobile, Ala., according to the U.S. National Hurricane Center.

The storm’s winds are forecast to peak at 60 mph, the center said, less than the 74 mph needed to make it a hurricane. Dry air and wind shear could offset any significant power surge from the Gulf’s warm waters, said Rob Miller, a meteorologist with AccuWeather Inc.

“The guidance right now and our feeling is that it probably won’t get there,” Miller said. “It is not out of the question but a moderate to strong tropical storm seems more likely.”

Miller expects the storm’s effects to hit the U.S. coast starting June 6, with heavy rains spreading from Tampa, Fla., to western Louisiana. In some cases, that could be a good thing, at least for agriculture.

The region where the heaviest rain is expected to fall “is currently in a moderate to severe drought,” Jeff Masters, a meteorologist with Scientific American, said by email. “So widespread major flooding is unlikely.”

On June 4, Cristobal was downgraded to a tropical depression with 35 mph winds as it rolled across southern Mexico, Belize and Guatemala, according to an 11 a.m. ET update by the hurricane center.

“Assuming that the center will emerge over the Gulf of Mexico in about 36 hours, re-intensification should begin by tomorrow evening,” the center reported.

While Cristobal may help regional agriculture, it has also put pressure on energy markets as companies begin evacuating personnel from offshore rigs and platforms and the price for gasoline rising.

Offshore platforms account for 16% of U.S. crude oil production and 2.4% of natural gas output, according to the Energy Department. Additionally, more than 45% of U.S. refining capacity and 51% of gas-processing capacity is located on the coast.

BP Plc said June 3 it was removing offshore personnel and ramping down production at its Thunder Horse, Atlantis and Na Kika oil and gas platforms. It also said nonessential workers were being evacuated from the Mad Dog platform, though production remained unaffected.

Energy prices are already reacting in the U.S., with Houston benchmark gasoline moving higher as traders secure supply ahead of the storm. Cristobal could push the average retail price of a gallon of gasoline over $2, according to AAA.

Cristobal is the third storm to form in the Atlantic this year, marking the fastest start to hurricane season on record.

If it holds its strength and lands along the Gulf Coast, it will be the second to strike the U.S., even though the season will officially be only a week old. If it manages to reach hurricane status, it would be the earliest such a powerful storm hit the U.S., breaking the old mark set by Hurricane Alma on June 9, 1966, according to AccuWeather.