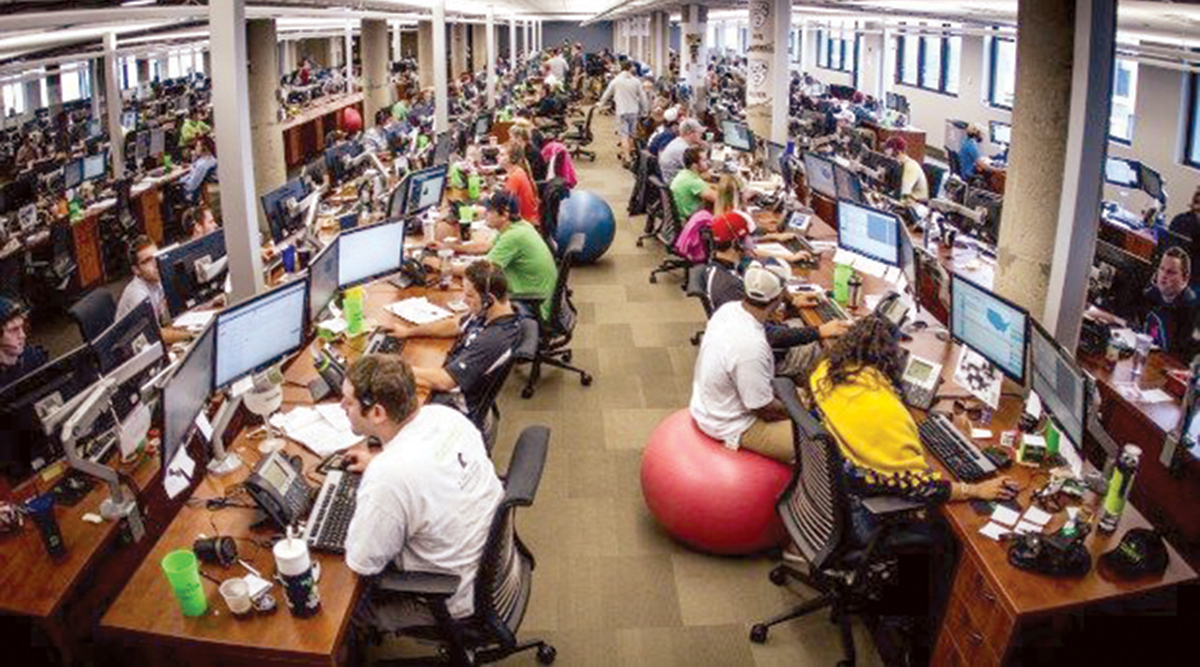 Despite a freight slowdown in the first half of 2019, shipper demand is at an inflection point, and spot-market truckload business will rebound in the fourth quarter, according to officials from Coyote Logistics, a UPS Inc.-owned third-party logistics company based in Chicago.

Helping truckload rates return to normal will be the Christmas season and pent-up supply, putting a significant spring in the step of carriers, Chief Strategy Officer Chris Pickett said.

“Eventually, the supply-and-demand balance is starting to come to a head, and either demand is picking up or excess supply is exiting through a variety of methods,” said Pickett, speaking to webinar listeners Aug. 22. Pickett made the comments explaining the company’s “Coyote Curve” analysis. The Coyote Curve measures three cycles: seasonal demand, annual procurement and market capacity. 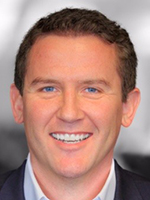 Pickett further discussed the company’s conclusions with Transport Topics on Aug. 29, saying he expected another slight drop in Q2 spot rates before rebounding with the beginning of the typical two- to three-quarter journey back to inflationary market conditions. In terms of year-over-year pricing, which is what the company’s Coyote Curve framework attempts to understand and predict, Pickett believes higher prices for shippers are likely coming back. Helping to boost truckload demand is the upcoming retail peak season, Pickett said.

In the spot market, at least as it is currently structured, what goes up tends to come down, and what comes down tends to go back up, in a pattern that is much more consistent and regular than most people realize, Pickett said.

“So far, that’s largely what we have seen,” Pickett said in an email to TT. “Spot rates legged down to negative 24.9% in Q2. Initial Q3 readings imply that the Q2 inflection point will likely be confirmed.”

While Coyote Logistics expects spot market rates to grow as early as Q1 of 2020, contract rates lag behind spot, so the contract market likely will weaken first before growing in the second half of 2020, Pickett told TT.

“Contract rates, which have actually remained year-to-year inflationary to date, will go deflationary this quarter and draw down to negative 5%,” Pickett said.

While such news is good for freight movement, Pickett addressed the problems of a possible recession rearing its head in late 2019 or 2020, something that could change many freight forecasts. If manufacturing slows down, trade drops and consumers spend less — the hallmarks of a recession — “I still think we will be inflationary in 2020,” Picket told the webinar.

Pickett said there is “enormous impact of all the supply” that came into the United States in 2018 and early 2019, in many cases to beat the tariffs that President Donald Trump threatened to slap on Chinese-made goods.

Pickett told TT that he found it “critical to take that potential scenario into account” and consider how that might impact truckload rates and the pricing cycle in general. If the economy holds up and there is no recession, Pickett expects growth that looks more similar to the past three years.

Coyote Logistics is a global third-party logistics provider that matches more than 10,000 shipments every day. The UPS subsidiary offers truckload, less than truckload and intermodal, with data intelligence and market analysis.

Coyote Logistics became a UPS company in 2015. Founded in 2006 and headquartered in Chicago, Coyote Logistics has more than 3,000 employees operating in 20 offices worldwide.

UPS Inc. ranks No. 1 on the Transport Topics Top 100 list of the largest for-hire companies in North America.