Couple Get 4 Years in Prison for 2015 Staged Truck Accident 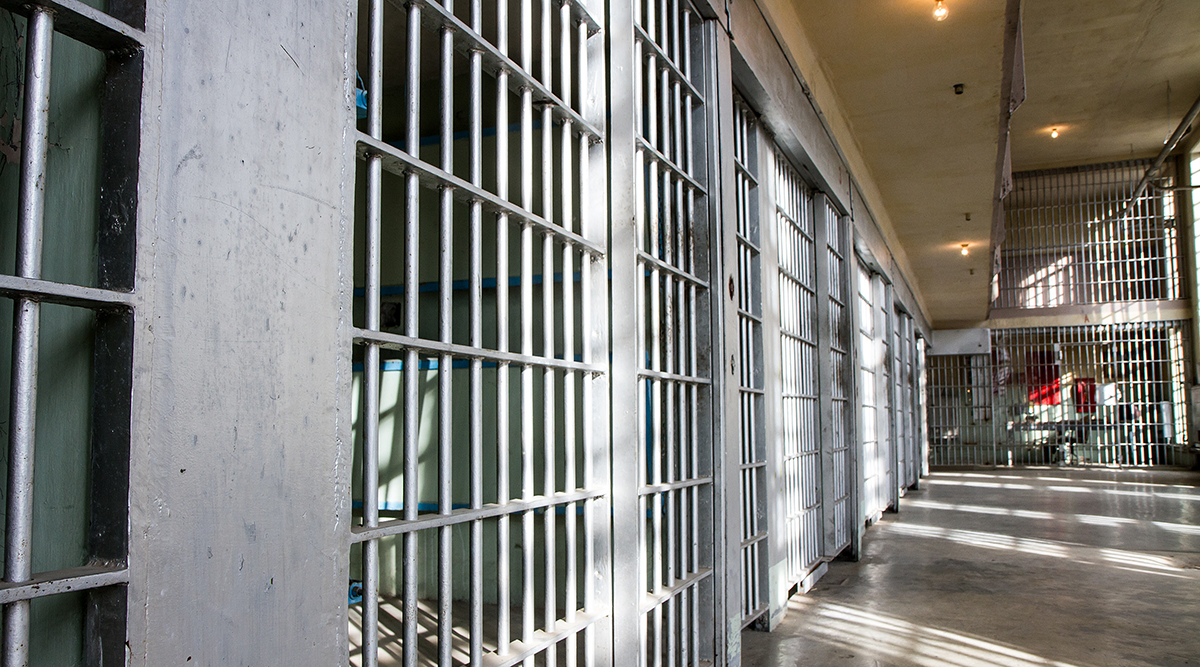 five of the The man and his wife are two of five co-conspirators who have been jointly assessed just over $5 million in restitution in addition to jail time. (txking/Getty Images)

A married couple from New Orleans have been sentenced to 48 months in federal prison for their role in a 2015 staged accident with a tractor-trailer.

A federal judge on June 30 sentenced Anthony Robinson, 67, and his wife Audrey Harris, 54, for their participation in a fraud scheme that resulted in $4.7 million in court settlements with Robinson, Harris and three other participants in the Oct. 13, 2015 incident.

The three other participants in the staged crash included Robinson’s daughter, Keishira Robinson; a neighbor, Frank Schaffer; and a “slammer” who drove the crash vehicle into the truck, which was owned by owned by C.R. England Inc. Robinson’s daughter has pleaded guilty to the accident, but is awaiting sentencing. Schaffer previously was sentenced to 30 months for his role.

The “slammer,” or driver of the crash vehicle, Roderick Hickman, also has pleaded guilty.

All five of the co-conspirators have been jointly assessed just over $5 million in restitution. The restitution amount includes the total settlement paid by C.R. England and its excess insurer, as well as for attorneys’ fees incurred in the course of defending against the fraudulent civil lawsuit stemming from the staged accident.

Three unnamed attorneys also were referenced in court documents as participating in the 2015 crash, along with roughly 100 staged accidents in recent years.

After the incident, Anthony Robinson and Harris underwent extensive medical treatment, including chiropractor treatment, injections, and eventually neck and back surgeries, according to a statement by Duane Evans, U.S. Attorney for the Eastern District of Louisiana. The two were told by their attorneys that agreeing to more medical treatment would increase the value of their lawsuit, the statement said.

Last month, Danny Patrick Keating Jr. became the first attorney to plead guilty in the sweeping conspiracy, all of which involved staged automobile accidents with tractor-trailers in the New Orleans area. At least three additional unnamed attorneys in the region have been referenced in federal indictments of participating in the scheme, but have not yet been charged.

The ongoing investigation, named “Operation Sideswipe,” is being conducted by the FBI and Louisiana State Police, with assistance from the New Orleans Metropolitan Crime Commission.

Husband and Wife Sentenced to Four Years for Staged Automobile Accident Resulting in $4.7 Million Settlement: A husband and wife from New Orleans have been sentenced for participating in a scheme to defraud a trucking company and their insurer by stagin... https://t.co/MsY72Wpca4 — FBI New Orleans (@FBINewOrleans) July 1, 2021

To date, 23 of the 33 defendants charged in the estimated 100 staged accidents have pleaded guilty in federal court, according to federal prosecutors.

News of staged accidents in the New Orleans area was first made public in March 2019 for incidents involving two tractor-trailers in 2017. After the first round of indictments, attorneys representing trucking companies called the scams the “tip of the iceberg.”

Carriers that travel through the New Orleans area have since been alerted to the scam by attorneys with trucking companies and insurance clients who were victims. In 2019, attorneys representing victims and potential victims identified similarities among at least 30 cases — all in the New Orleans area.

Fleets Can Reduce the Risk of a Nuclear Verdict