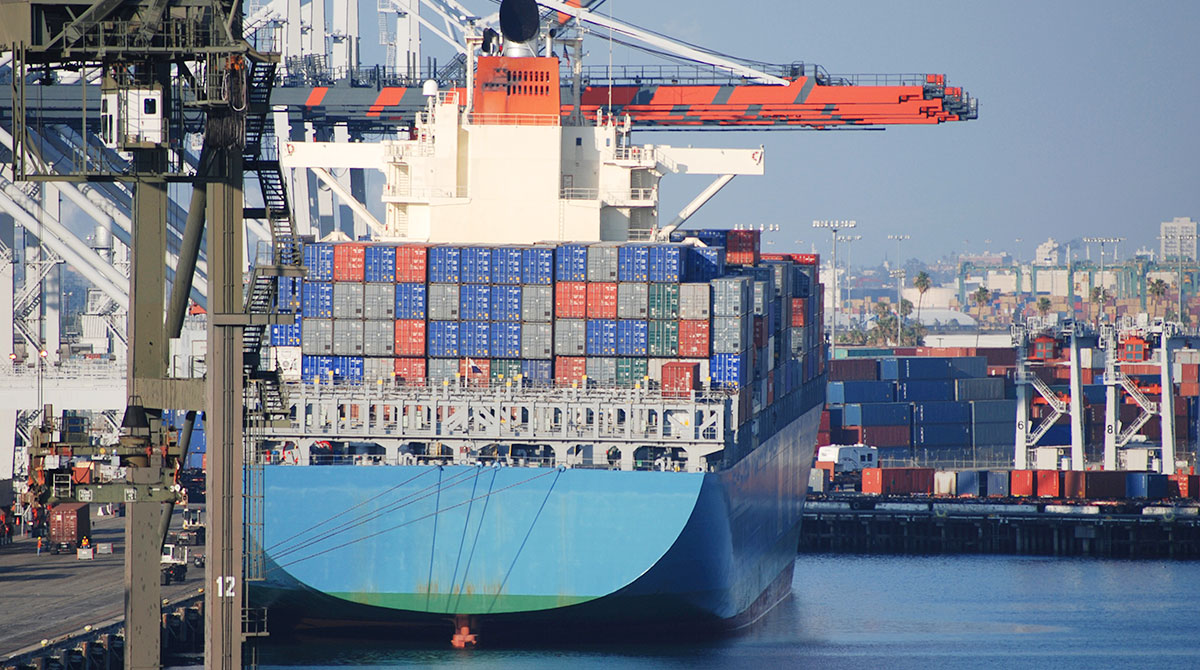 Ocean freight rates, which have pummeled retailers and manufacturers throughout 2021, may take more than two years to return to normal levels if past market cycles are any guide.

That’s the conclusion of an analysis from Sea-Intelligence, a Copenhagen-based maritime data and advisory company. During the past five downturns in the composite China Containerized Freight Index going back to 1998, the average weekly rate of change ranged between minus 0.4% and minus 0.9%, it said.

Applying the 0.9% drop seen during the global financial crisis of 2008-09, “it would take 18 months to get back to ‘normal,’ ” Sea-Intelligence CEO Alan Murphy said in a statement Nov. 16. “If, however, the rate of decline matches the average seen over the five rate decline periods, then normalization would take as much as 26 months.” 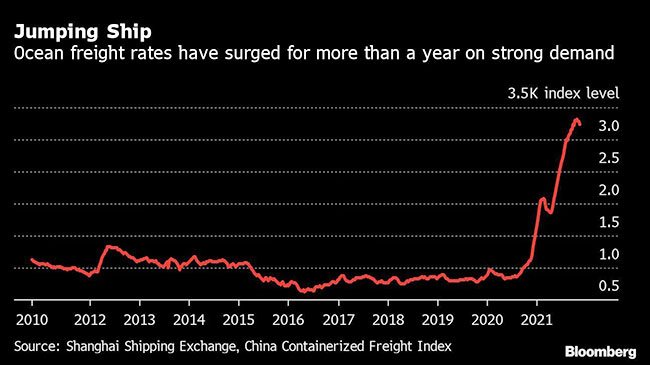 Container shipping rates have declined in recent weeks from record peaks reached in September and October. Still, a Freightos index of transpacific rates where demand is the strongest are almost 300% higher than a year ago.

Sea-Intelligence factored in the strength of the market’s latest surge and compared it to the past five periods of increases. Because “the current rate level comes after a 17-month period of sustained rate increases, the result becomes 30 months before a reversal” back to normal, Murphy said.

Conversation Begins About Who Will Pay for Suez Canal Crisis