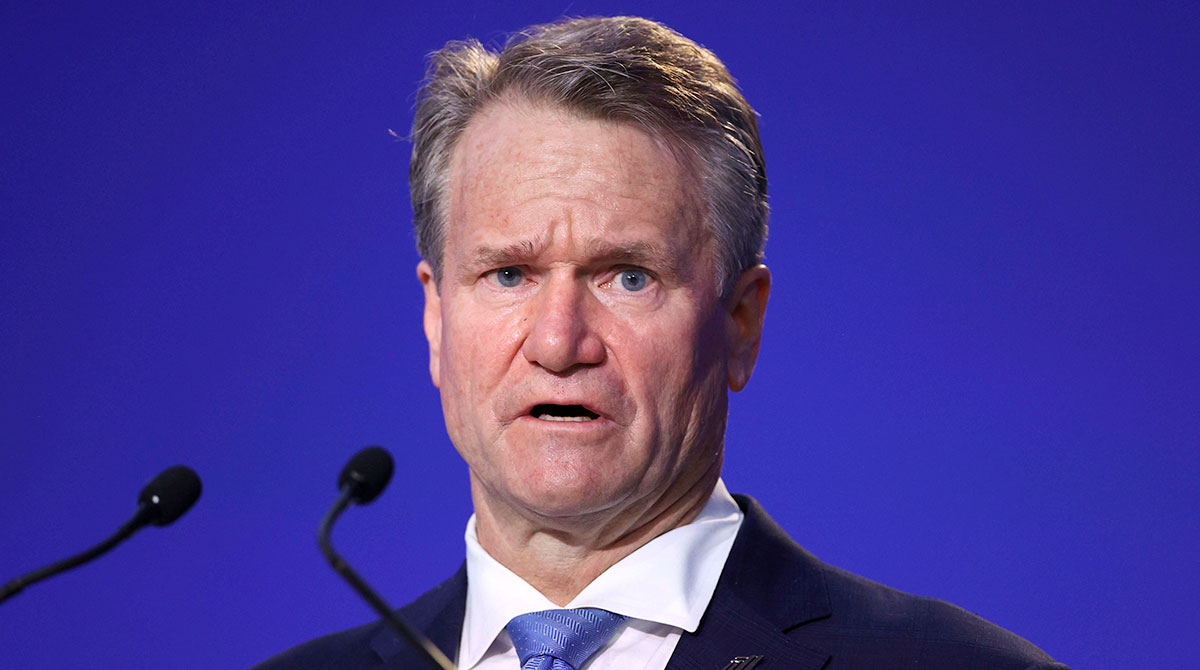 The head of the nation’s second-largest bank said consumers are spending “at a faster rate” than he has ever seen, but he remains concerned about how inflation and supply chain issues will influence the economy going into the winter.

Bank of America Chairman and CEO Brian Moynihan said spending on the bank’s debit and credit cards has surged as the economy recovered from the recession.

But Moynihan also said a recent decline in consumer sentiment — by one measure to the lowest point in a decade — may indicate higher costs are adding to Americans’ frustration with the ongoing pandemic.

“[The consumer] is earning more money, but now they are worried that these costs are going to go up faster than their wages,” he said. “Also, frankly, the constant ebb and flow of this virus weighs on people’s minds over time.” 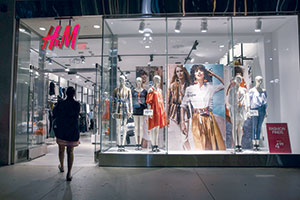 On Dec. 10, the government said prices for U.S. consumers jumped 6.8% in November compared with a year earlier as surging costs for food, energy, housing and other items left Americans enduring their highest annual inflation rate in 39 years.

For now, consumer spending is holding up, which gives Moynihan confidence in the economy. In addition, unemployment is at post-pandemic lows, wages are rising and GDP growth is expected to top 5% this quarter.

Moynihan took over Bank of America in 2010, at a time when the bank was posting billions of dollars in losses from bad bets on the housing market as well as its ill-timed purchase of Merrill Lynch. He has been largely credited with cleaning up the banking giant’s troubles and returning it to record profitability and fewer losses.

More recently, Moynihan has had to navigate the bank through a second far-reaching crisis: the coronavirus pandemic. The bank had to set aside billions of dollars to cover troubled mortgages and credit card accounts, as millions of Americans suddenly could no longer pay their bills.

Now, nearly two years into the pandemic, Moynihan said he is feeling confident about where the economy stands. He said debit and credit card spending for Thanksgiving Day through Cyber Monday rose 13% from 2019 levels. For November, spending on the bank’s credit and debit cards was up 27% compared with November 2019.

“The U.S. consumer is spending money, a lot of money, spending at a faster rate than I have ever seen, and I’ve been tracking this data for 15 years,” he said.

Moynihan said the increase in consumers spending on BofA’s network is happening mainly in entertainment, travel and restaurants. While gasoline prices are sharply higher from a year ago, gas purchases make up only 5% of the total spending on the bank’s credit and debit cards. Supply chain problems, which have caused businesses to scramble for raw material and finished goods, also are not translating into a restraint on consumers’ willingness to go shopping.

“I’m not sure ‘lack of opportunity to spend’ is the consumers’ issue right now,” he said. “Are they buying exactly what they wanted? No, there’s shortages on some items. But they’re finding things to buy.”

Moynihan attributes a good part of the strong economic recovery to the trillions of dollars in government intervention that came as a result of the pandemic. The rollout of the COVID-19 vaccine in a year’s time, as well as government support through stimulus, has allowed economies to reopen and consumers to keep their balance sheets healthy. The Federal Reserve also cut interest rates to near-zero levels and restarted its Great Recession bond-buying program to keep up economic demand as well.

“We flooded the zone with all this fiscal stimulus and accommodative monetary policy and we were able to bring this huge economy back out of recession relatively quickly,” Moynihan said.

He also attributes part of the recovery to the banking industry. Banks were financially healthy heading into the pandemic and able to withstand hundreds of billions of dollars in losses without putting any of them at risk of failing, due in large part to the Dodd-Frank Act passed after the financial crisis.

“You had a financial services industry really stepped in this time to do its part to make sure everything got where it was supposed to,” he said, referring to stimulus payments as well as the Paycheck Protection Program. The program to aid small businesses was administered by the Small Business Administration but run through the banking industry.