Consumers Sour on Outlook While Happy With Their Finances 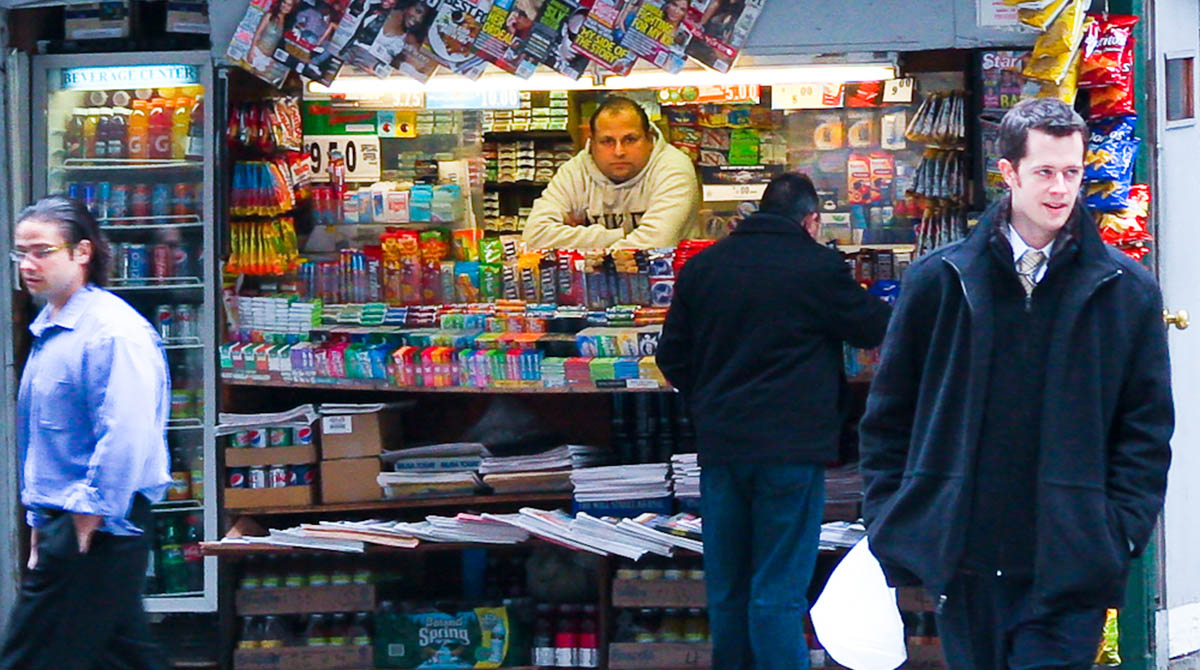 • Expectations measure dropped to 83.9 in June, lowest since October, from 87.7 the prior month; preliminary reading was 84.7.

• Current conditions gauge, which measures Americans’ perceptions of their personal finances, rose to 112.5 from 111.7 in the prior month; preliminary reading was 109.6.

The survey shows a widening divide between how Americans view the current state of the economy and prospects for a potential extra boost from Congress and the White House, as lawmakers wrangle over health care and taxes. While 51% of all consumers reported recent improvement in their finances — the highest share since 2000 — Republicans are becoming less sanguine about the situation in Washington, according to the report.

For the first time since the election, a bigger share of consumers expected a downturn in the next five years than an uninterrupted expansion. Even so, the average level of sentiment in the first half was the best in 16 years, which supports the household spending that accounts for 70% of the economy.

“Increasing uncertainty about future prospects for the economy has thus far been offset by the recent strength in jobs and incomes,” Richard Curtin, director of the University of Michigan consumer survey, said in a statement. “The data provide no indication of an imminent downturn nor do the data provide any indication of a resurgent boom in spending.”

• Sentiment gap between Republicans and Democrats was 39 index points in June, similar to 38-point difference in February.

• Consumers saw inflation rate in the next year at 2.6%, unchanged from the prior month.

• Households in the top third of incomes, which account for more than half of spending, reported less favorable buying attitudes for durables, vehicles and homes.