Consumer Sentiment Surges to Highest Since 2004 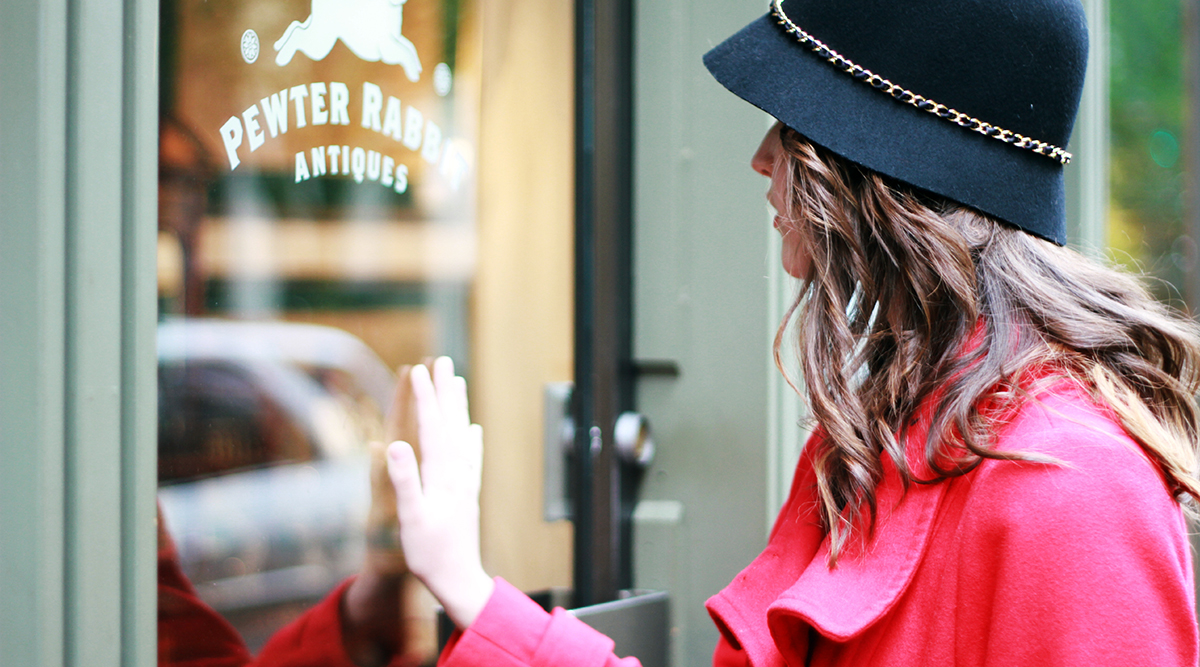 Consumer sentiment in March reached the highest level since 2004 as a solid labor market and growth expectations offset concerns about tariffs and stock-market volatility, a University of Michigan survey showed March 29.

Highlights of Michigan Sentiment for March

• Current conditions gauge, which measures Americans’ perceptions of their finances, advanced to a record 121.2 (preliminary 122.8), from 114.9 in February.

The data all underpin strength of consumer spending, the biggest part of the U.S. economy.

But there were some cooler signals in the Michigan report, as year-ahead inflation expectations rose. Also, the level of consumers citing concerns about trade and government policies slightly exceeded those who saw benefits from recent tax policies.

“Consumers remain confident in their future job and income prospects,” Richard Curtin, director of the University of Michigan consumer survey, said in a statement. “This newfound confidence is anchored more in stability of these economic prospects rather than the size of the expected gains.”

“Consumers are starting to see that we’re in the late stages of an expansion and times remain good, but people expect slower economic growth in the year ahead,” Curtin said on a conference call. “I’m not saying that they see a recession ahead, but they see the Fed repeating their actions this year and over the next two years and that the economy is going to slow.”

• Inflation rate over next five to 10 years seen at 2.5% for third straight month.

• For durable goods, 21% said they favored buying in advance of expected price hikes, the highest level since 1990.

With assistance by Jordan Yadoo, and Alister Bull