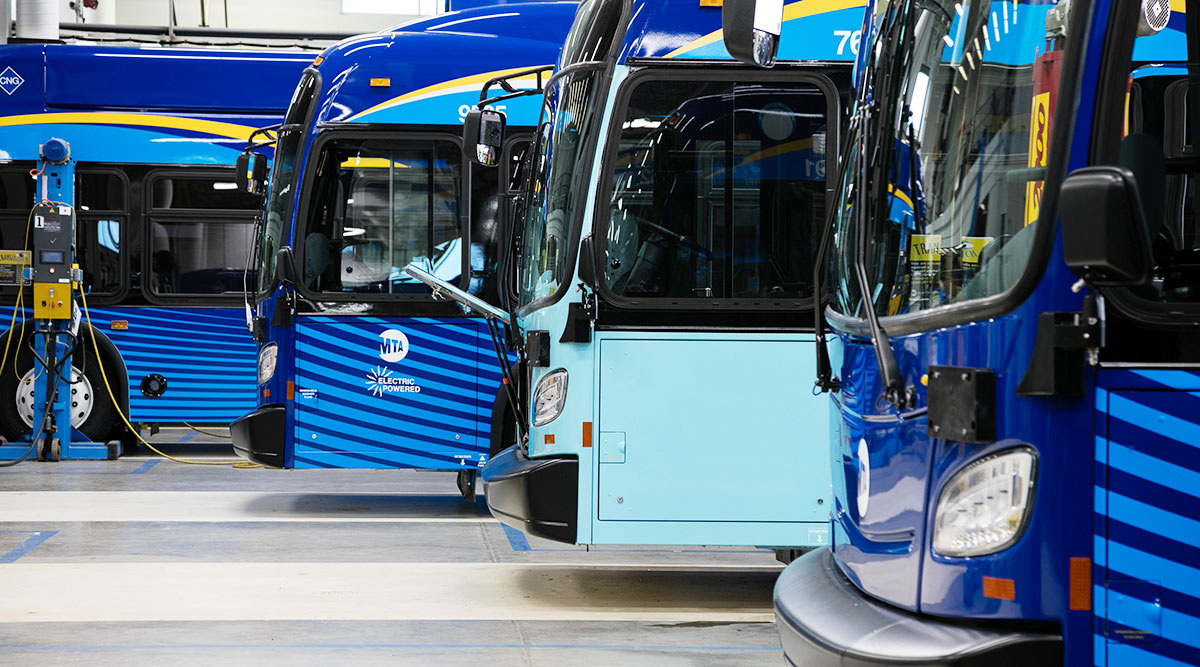 With more options from auto manufacturers and a boost from state rebates, 2018 saw more than 4,000 new electric vehicle registrations in Connecticut, almost an 80% bump over 2017.

But the state Department of Motor Vehicles says less than a third of 1% of the state’s 2.9 million registered vehicles are electric, and lawmakers, clean energy advocates and labor and business groups say that ratio must drastically change for the state to hit its aggressive targets for pollution cuts. Experts also say electric vehicles eventually will provide more bang for the buck — both for individual owners and ratepayers already facing costly energy bills.

At a State Capitol forum hosted by the Connecticut Electric Vehicle Coalition on Jan. 31, advocates pushed for heavy, long-term investments in zero-emission vehicles. Key measures discussed included electrifying the state fleet, improving building and zoning codes to accommodate for charging and refueling stations and solidifying annual funding for the state’s Connecticut Hydrogen and Electric Automobile Purchase Rebate (CHEAPR) program, which offers up to $5,000 for state residents who buy or lease a new electric or fuel cell vehicle. 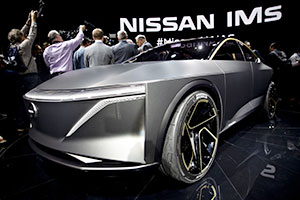 Rep. Roland Lemar (D-New Haven), who co-chairs the Transportation Committee, said lawmakers soon would introduce legislation requiring half of the state’s light-duty fleet, and 30% of public transit vehicles, to be electric by 2030.

“We know that’s just the start,” Lemar said, adding that state cooperation with advocates and the private sector would create jobs, boost the economy and improve the environment.

Emily Lewis, a policy analyst with the Acadia Center, said electric vehicles reduce emissions by about 75% compared with standard gas vehicles. She called electrifying the state fleet “a good place to start,” noting the state can lead by example and purchase electric vehicles while implementing policies to inspire consumers to do likewise.

Claire Coleman, a climate attorney with the Connecticut Fund for the Environment, said ramping up zero-emission cars, trucks, buses and public transit were “all critical strategies for reducing transportation emissions.”

Rep. Jonathan Steinberg (D-Westport) called for expansion of the CHEAPR program, saying the state had made “modest progress” in contrast to an ambitious goal set by then Gov. Dannel Malloy administration’s Council on Climate Change: 70% electrification of vehicles in the state by 2030. 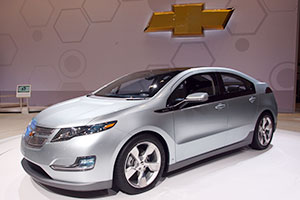 “Electricity is cheaper than gasoline. Relatively soon, it will be less expensive to own and operate an electric vehicle versus gas or diesel,” said Dana Lowell, whose company, MJ Bradley & Associates, analyzed the societal benefits of electric vehicles in Connecticut. Lowell added that the electricity sold by utilities powering electric vehicles results in net revenue, which by law must be sent back to ratepayers, “so everyone who has an electric bill in Connecticut will benefit from high levels of electrification. There is a payback to citizens of Connecticut in hard dollars to your pocket, not just squishy benefits to the environment.”

MJ Bradley & Associates’ study showed, by 2050, electric vehicle owners would save more than $800 annually versus gas-powered car owners. If the state gets about 2 million electric vehicles on the road by 2050, Lowell said the revenue streaming into utilities that’s returned to customers would result in $150 in annual savings for average ratepayers.

Mustafa Salahuddin, president of the Amalgamated Transit Union Local 1336 in Bridgeport, said diesel buses cost about $450,000 compared with $700,000 to $850,000 for an electric bus, but electric vehicles provide long-term savings.

“Cost is going to be everything here,” he said. “But you know where the cost reduction is at? Fuel consumption. Fuel and maintenance costs.”

Salahuddin added that electric buses can last longer than the 10 to 12 years of a standard diesel bus, and he noted several states and cities already were eyeing hundreds of electric bus purchases within the next decade.

“We have to be smart. Smart as consumers, smart as residents, and smart as legislators,” Salahuddin said. “This is smart spending. Renewable energy is smart.”