Congressional Panel Moves to Give Feds Say Over Self-Driving Vehicles 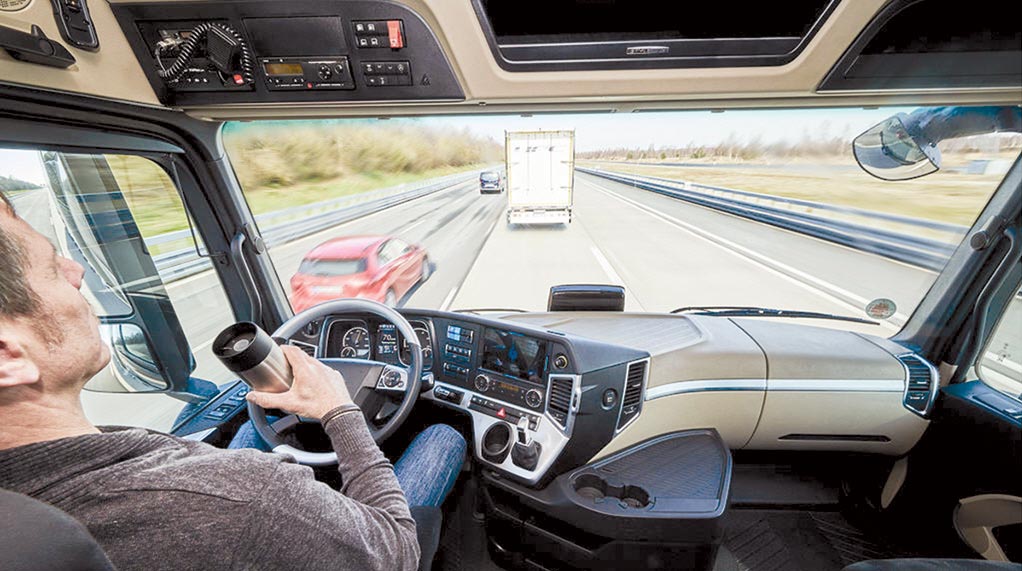 A U.S. House committee July 27 approved legislation to give the federal government final say over the performance of self-driving vehicles, a measure that would preempt states from trying to set their own standards.

The House Energy and Commerce Committee unanimously approved the bill, which also would require the U.S. Department of Transportation to write a plan within a year to set rules for self-driving cars to share the roads with traditional vehicles and identify aspects of self-driving cars that may require performance standards such as sensors, software and the interaction between passengers and the car.

Manufacturers also would be required to develop cybersecurity plans for detecting and responding to cyberattacks on vehicles.

The Transportation Department would also be required within two years to develop safety assessment criteria to be submitted by companies developing self-driving vehicles.

The legislation – which now goes to the full House for consideration – comes at a time when manufacturers, including Detroit’s automakers and tech companies such as Google, are feverishly working to develop self-driving vehicles with an eye toward putting them on the roads in the next several years.

Some federal lawmakers, as well as automakers, are worried that if states begin trying to create their own vehicle standards, it could result in a patchwork of regulations that could hurt competition and development. The legislation says nothing in it stops Congress from enacting new laws in the future on self-driving cars and leaves to the states questions such as licensing, insurance and law enforcement of such vehicles — unless they pose “an unreasonable restriction” on such vehicles’ performance.

The bill gives the federal government three years to determine the best way to inform consumers about the capabilities and limitations of self-driving vehicles.

“Time is really of the essence because we’re in an international competition,” said U.S. Rep. Debbie Dingell, (D-Dearborn), a member of the committee who was greatly involved in the writing of the bill, noting that Congress must develop a framework that both keeps passengers safe but allows for companies to try innovative ideas. “If we fail to act or keep this process moving, our country will fall behind, pure and simple.”

Added U.S. Rep. Tim Walberg, (R-Tipton), another member of the committee: “As the auto industry continues to innovate, we must ensure a regulatory environment that both fosters cutting edge research and increases safety on our roads. Self-driving vehicles present a promising and transformative future and this bipartisan legislation outlines a roadmap for car manufacturers to develop, test, and safely bring them to market.”

Ford Motor Co. put out a statement calling the legislation “an important step in the right direction as the process moves forward.”

“Self-driving vehicles have the potential to achieve major gains in safety, more efficient transportation, and providing mobility to many more Americans. To realize that goal, Congress must take action to responsibly address regulatory impediments to these vehicles and thereby ensure American leadership in this innovative field,” Ford said in its statement.

The U.S. Senate has not advanced automated vehicle legislation, though U.S. Sen. John Thune, (R-S.D.), who is chairman of the Senate Commerce, Science and Transportation Committee, and U.S. Sen. Gary Peters, (D-Mich.), have been working on a bill.

As approved by the House committee, the legislation calls for the creation of a “Highly Automated Vehicle Advisory Council” to make recommendations to the Transportation Department and the National Highway Traffic Safety Administration on how best to address safety measures, testing, cybersecurity, employment issues potentially created by self-driving cars, and increasing mobility access for seniors and the disabled.

Dingell — whose 91-year-old husband, former Rep. John Dingell of Dearborn, Mich., is a former chairman of the committee and the longest-serving member in the history of Congress —noted as an aside that getting self-driving cars to help seniors get around can’t happen soon enough, coming from the “person to tell John Dingell he can’t drive anymore.”

The legislation also allows for companies engaged in developing self-driving vehicles to seek an exemption from certain performance standards as long as it is for no more than 100,000 vehicles to be sold or leased in the U.S. in a given year and as long as it provides a safety level equal to that of the standard for which the exemption is being sought.

A separate measure in the bill would also call for the federal government to establish within two years a rule requiring new passenger cars to be equipped with an alarm alerting the driver to check rear seats for passengers after the vehicle stops — which could help ensure that children or animals are not left in vehicles inadvertently.