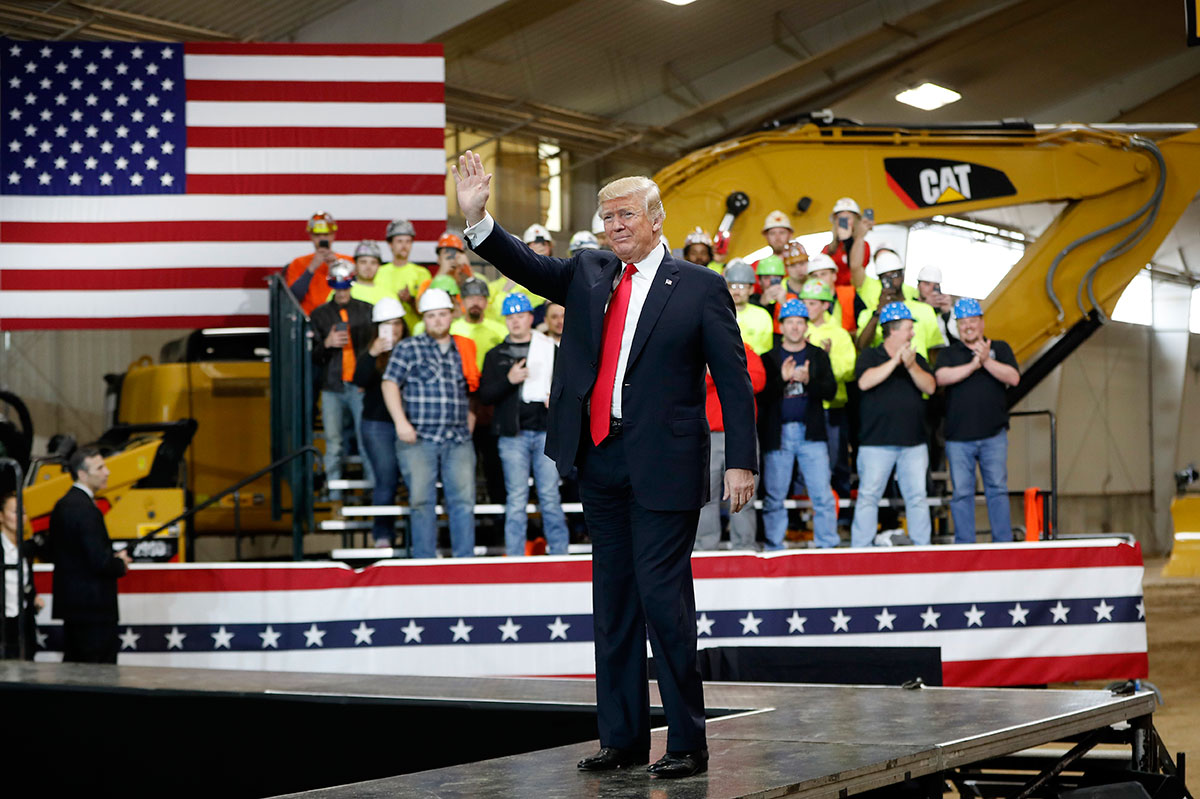 It seems the wait is not over for Congress to take up President Donald Trump’s top legislative priority for 2018.

During an address to union workers in Ohio on March 29 that touched on more than a dozen unrelated themes, Trump suggested infrastructure policy legislation likely would see the light of day shortly after the midterm elections this fall. And, rather than advancing a singular legislative package, Trump said he was open to the possibility of considering myriad bills that would tackle various transportation priorities.

“You’ll probably have to wait ’til after the election, which isn’t so long down the road,” Trump told the International Union of Operating Engineers Local 18. “It can be passed in one bill or in a series of measures. What matters is that we get the job done.”

He also touted efforts underway aimed at reducing the permitting process for big-ticket infrastructure projects, and he championed the role private investors at times may have in financing certain projects. A recent report from the Council of Economic Advisers determined the White House’s proposal, if enacted, could add about 400,000 new jobs across the industry, Trump noted. He also criticized the decision to fund rebuilding projects in Iraq and Afghanistan during the most recent wars, arguing trillions of dollars spent overseas would have benefited U.S. cities and states.

Without sticking to a specific era, Trump pointed to moments during the last century when the country’s infrastructure was arguably superior to that of some nations. Nowadays, he lamented, the overall infrastructure, from bridges to airports, has deteriorated significantly. 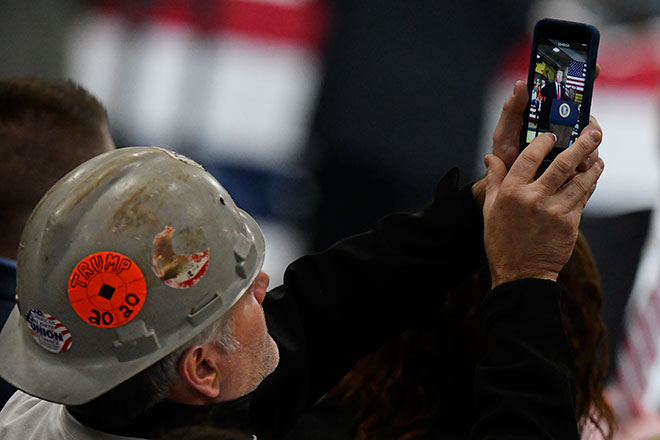 “We’re like, in many cases, a Third World country. It’s an embarrassment. And we’re the ones that had the imagination and the drive to get it done,” Trump said. “Other nations marveled as we connected our shores with transcontinental railroads, and brought power to our cities that lit up the sky like no other place on earth, and built mile after mile of internet capabilities and interstate highways to carry American products all across the country and around the globe. Nobody did it like us.”

Aside from infrastructure, Trump opined on gun and immigration policy, congressional Democrats, the judicial system, international trade relations, Hillary Clinton, Jerusalem, health care, veterans and North Korea. The president culminated his remarks by reminding the audience he had congratulated comedian Roseanne Barr on her return to the small screen with her eponymous show.

We’re like, in many cases, a Third World country. It’s an embarrassment.

The White House’s $200 billion infrastructure proposal has been unable to garner enthusiasm from congressional leaders despite promotional efforts by top administration officials.

Unveiled Feb. 12, the plan is designed to trigger $1.3 trillion in infrastructure investments from nonfederal partners over 10 years. Streamlining the permitting process to two years, establishing grants for rural projects and promoting innovative projects are among the proposal’s pillars. The White House does not identify the source of funding necessary to launch the proposal.

During a private meeting with transportation policy leaders, Trump is said to have endorsed a fuel-tax increase.

Revenue from the 18.4-cents-per-gallon gas tax and the 24.4-cents-per-gallon diesel tax backs the Highway Trust Fund. The U.S. Department of Transportation uses the account to assist states with infrastructure maintenance and repairs. An increase of the federal fuel tax has not been approved by Congress and the White House since 1993. Many freight and infrastructure stakeholders, meanwhile, continue to urge lawmakers to raise the fuel taxes.