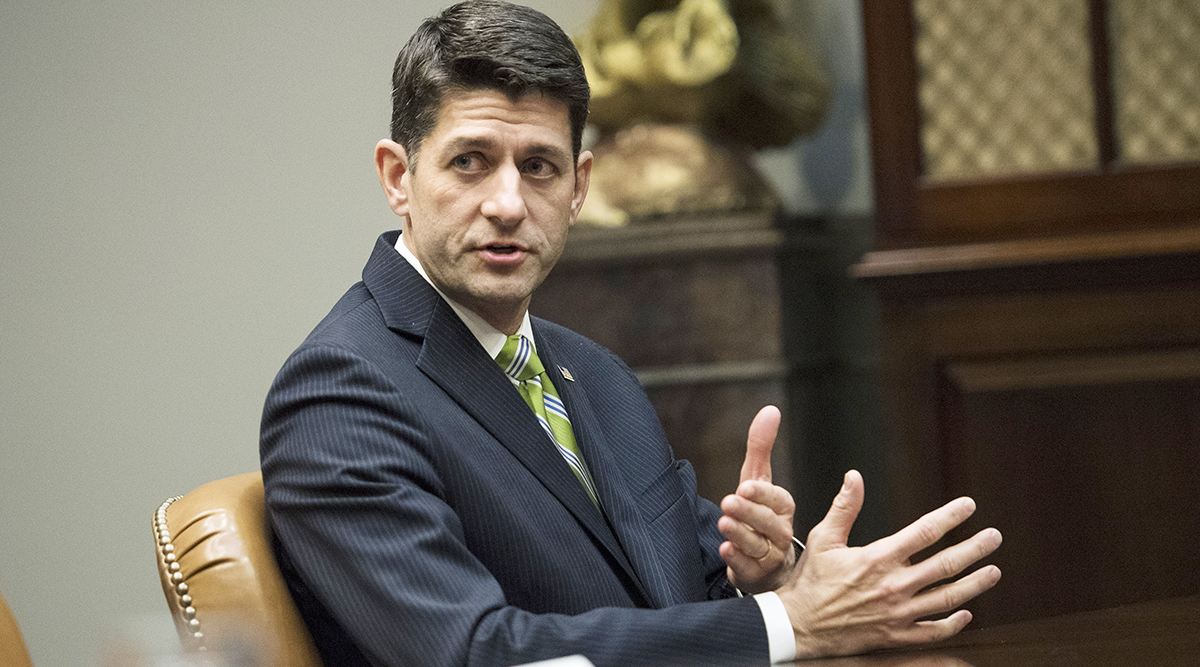 Government funding expires Dec. 8, and policymakers on the appropriations committees are signaling to their colleagues to prepare themselves to consider a continuing funding measure that would keep federal agencies operating for several more weeks.

“We’re going to obviously have to have a short-term [continuing resolution],” Ryan told reporters on Capitol Hill. He would not confirm the duration of the short-term funding measure.

Ryan’s senate counterpart, Majority Leader Mitch McConnell (R-Ky.), indicated he would schedule debate on a short-term funding bill, as well, in time to avoid a shutdown. Those procedures in the upper chamber would need to commence several days prior to Dec. 8 due to longstanding procedures.

The White House said it would lean toward enacting a continuing resolution rather than forcing negotiations on a long-term deal prior to the holidays.

Continuing resolutions maintain the status quo on federal funding. Regulatory updates that would be set in motion in long-term funding bills would be sidelined if a short-term measure is enacted. For instance, American Trucking Associations has urged policymakers to attach in long-term funding legislation a provision guaranteeing uniformity across the country of meal and rest break rules for truck drivers.

Complicating year-end funding negotiations is the conservative Republican House Freedom Caucus, which has not announced its position on the continuing resolution.

The White House’s budget arm dismissed the request and called on Congress to approve $44 billion for hurricane response efforts. Republicans from Texas and Florida called the White House proposal inadequate.