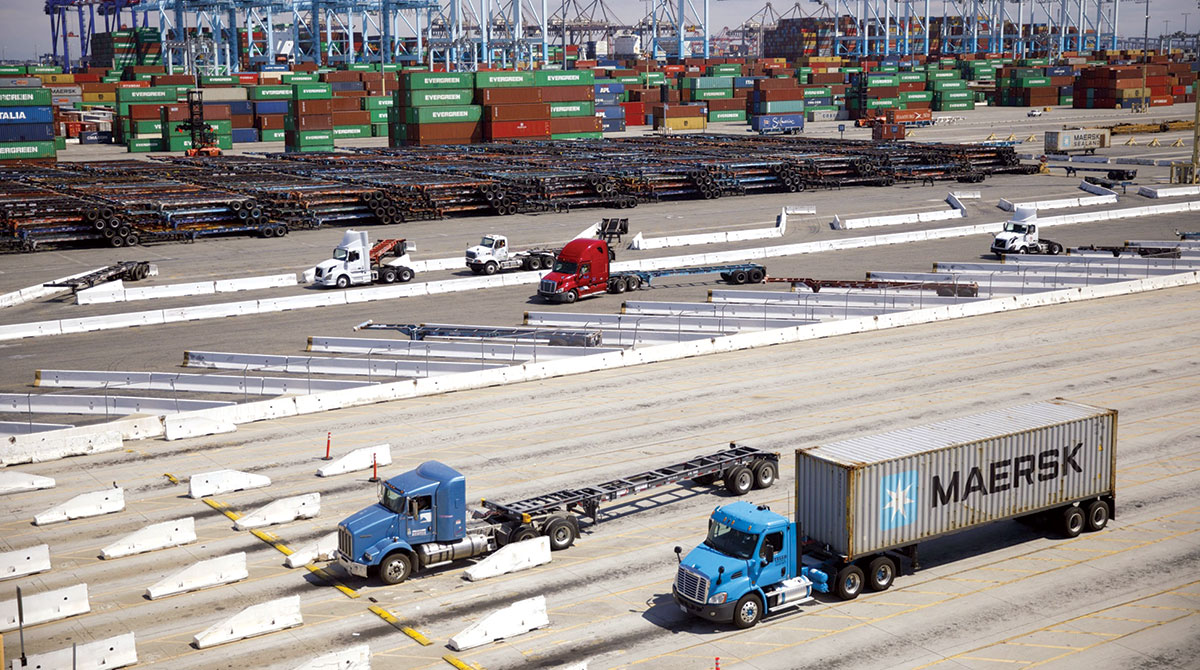 As operators of major container ports struggle to keep ahead of a rush of imported goods while retailers restock nine months into the coronavirus pandemic, Congress is aiming to lend additional support.

On Dec. 4, the House of Representatives completed negotiations on the National Defense Authorization Act — outlining policies and spending levels for the U.S. Department of Defense — which established the Maritime Transportation System Emergency Relief Program to provide funding to ports after natural disasters and emergencies, including COVID-19.

Additionally, the legislation bumps up to $750 million annually the Port Infrastructure Development Program, which provides grants to improve port and freight infrastructure to ensure future freight transportation needs will be met. The previous allotment was $500 million.

“By putting forward this legislation, it’s clear that Congress understands the nation’s need for strong and resilient ports and supply chains,” he said. “Including the new Maritime Transportation System Emergency Relief Program in the [fiscal year 2021] NDAA bill is a definitive statement by our federal policymakers about the criticality of America’s ports and how essential they are in keeping the goods we need and depend on moving, whatever the circumstances or calamities that may impact them. We hope that Congress passes this proposal soon and that President [Donald] Trump signs it into law.”

AAPA said it is seeking to have funding for the program included in the $908 billion COVID-19 relief bill that’s working its way through Congress.

Sara Alkawari, supply chain analyst and author of the Resilience360 report, said the lack of available chassis is contributing to the problem.

“Terminal operators have been forced to stack containers higher and wider in the container yards, which has delayed the release of import containers from the port complex for the final delivery leg to inland destinations,” she said. “As yard utilization has averaged above 80%, the terminals’ capacity to both store and move containers to distribution centers and rail ramps has been severely disrupted. Furthermore, reduced storage capacity at warehouses is likely to lead to further challenges and extended container and chassis dwell times.” 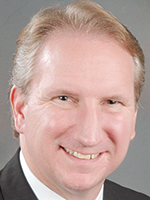 Port of Los Angeles Executive Director Gene Seroka said the time it takes to drop off and pick up a container on terminal premises has increased by 33% from June to September, and that the number of trucks requiring more than two hours to complete their turn times has increased.

Other productivity times are going in the wrong direction, he said, and shippers are complaining about increased detention and demurrage surcharges by ocean carriers and marine terminals.

“The dwell time, how long these containers are out of the port, is now over seven days and the business model here at this port is based on three days out on the street,” Seroka said. “We need to make sure there is fairness in treatment and allow these truck drivers to haul their loads as swiftly as they can.”

Demurrage fees are charged when a container is still full and under the shipping line’s control and has not been cleared through customs or picked up by the consignee. Detention costs include those for using equipment, such as a chassis, beyond the given free time and typically outside of the terminal.

Seroka said even with 1.8 billion square feet of warehouse space in Southern California available, operators of those facilities find it difficult to keep up with the crush due to COVID-19 protocols that have enforced social distancing and slowed training.

“We’re at full employment here at the Port of Los Angeles, every longshore worker, both registered and casual, or our apprenticeships are out there on the jobs. We’re out there averaging more than five days a week per man and woman, out of 15,000 longshore workers here in Southern California,” Seroka said. “Because of COVID, it just takes more time to get people trained and out on the job.”

In the most recent monthly report from the major cargo ports, most facilities reported record or near-record container volumes. The Port of Los Angeles processed 980,729 20-foot-equivalent units in October, an 18% year-over-year increase from 770,289 TEUs. It also marked the port’s best month.