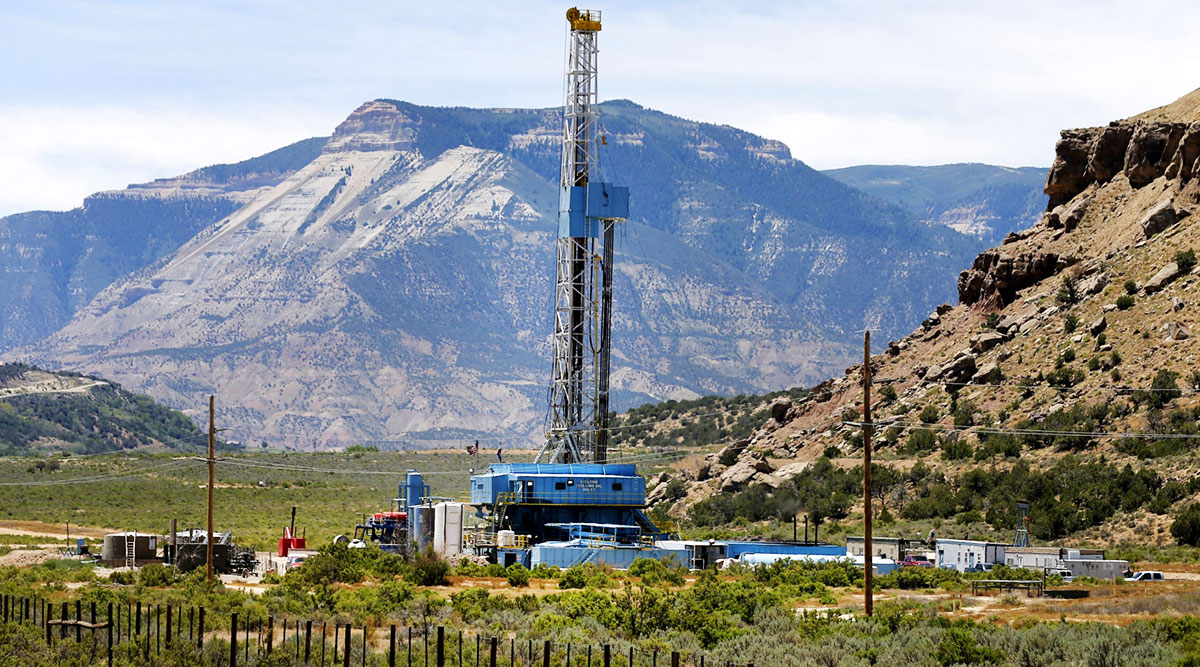 Anadarko Petroleum Corp., Noble Energy Inc. and other companies exploring for oil and natural gas in Colorado jumped in pre-market trading Nov. 7 after voters rejected a plan that sought to limit their ability to drill in the state.

Proposition 112 was voted down with 57.5% of ballots cast against the measure. It would have forced oil and gas development further away from residential and environmentally “sensitive” areas, curbing drilling across more than half of Colorado.

Oil and gas companies raised more than $41 million to defeat the proposal, compared with just $1.3 million amassed by its supporters. The battle over the proposition illustrated the industry’s influence in a state that’s producing more crude than ever, driven by activity in the prolific D-J Basin just north of Denver. 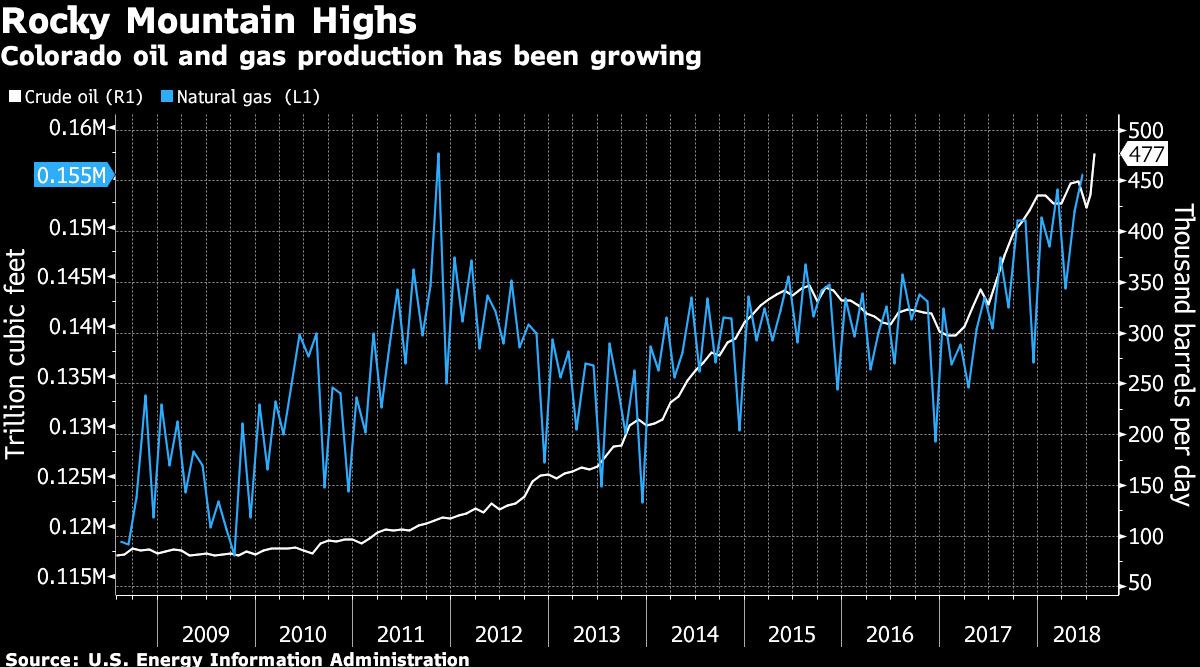 As of August, Colorado’s output reached 477,000 barrels a day, leading the state to overtake California and become the nation’s fifth-largest producer. But the boom’s proximity to Denver’s suburbs has raised concerns about health and safety, especially after an Anadarko gas line explosion last year killed two and leveled a home.

Despite failure at the ballot box, Colorado’s Legislature may take action early next year to further regulate the industry. House Majority Leader KC Becker, a Democrat representing Boulder county who endorsed Proposition 112, has said the statehouse will consider legislation tackling funding for orphan wells, air and water monitoring, greater local control over siting and potentially a setback from infrastructure.

“We’ll push harder to get something done during the first half of the session” which runs from January to May, Becker said in October. “No one will be perfectly happy. What we want to get done is turn down the volume on this whole thing and address people’s basic concerns.”