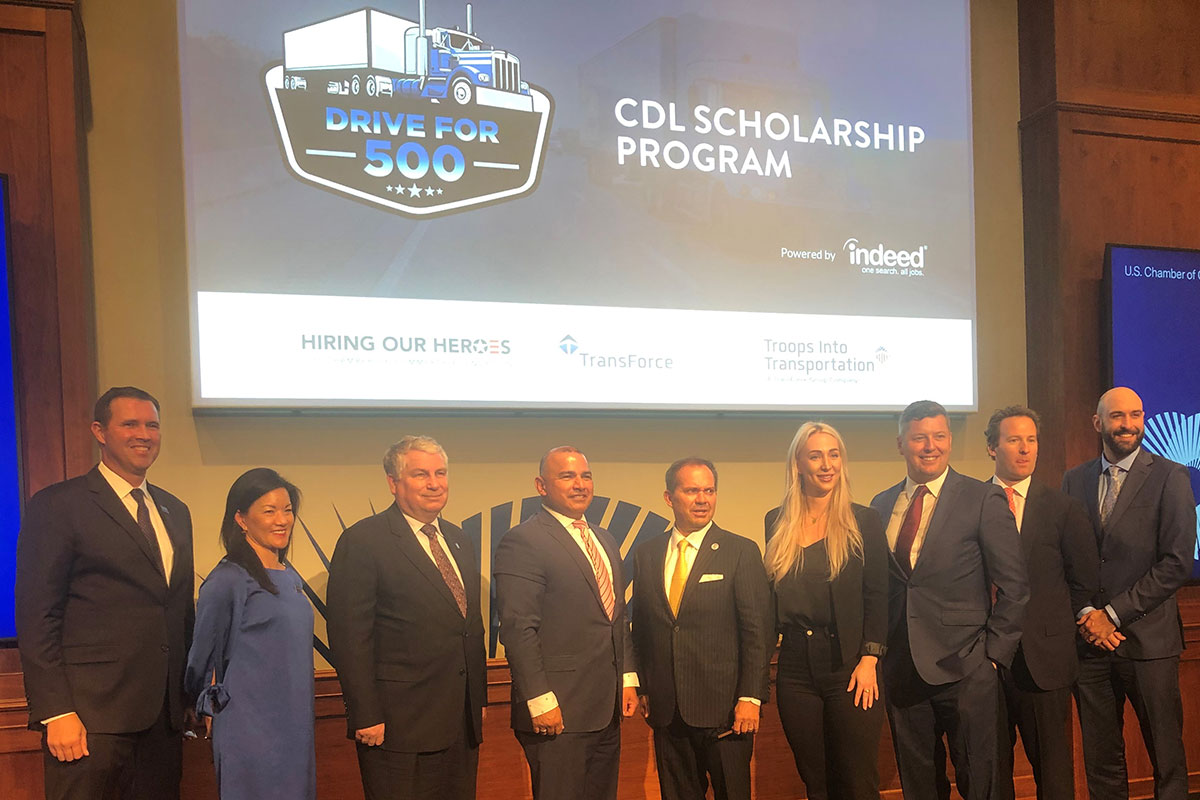 Panelists for the Drive for 500 CDL symposium at the U.S. Chamber of Commerce on May 2. (Dan Ronan/Transport Topics)

A coalition of trucking advocacy groups, the U.S. Chamber of Commerce and employment website Indeed teamed up beginning May 2 to offer 500 full scholarships to members of the military and their spouses interested in obtaining a commercial driver license.

“We’re working to put 500 people, by the end of the year, service members, family members, and members of the Guard and reserves into CDLs by the end of 2022,” Hiring Our Heroes President Eric Eversole told Transport Topics. “We’ll work with you to get you into scholarships.”

Hiring Our Heroes is a foundation within the U.S. Chamber of Commerce. The announcement took place at the Chamber’s Washington office. 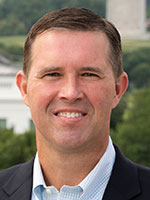 Training will take place at a new facility in Fort Pierce, Fla., and it will last four weeks, with two weeks being virtual and two in a Class 8 vehicle. Immediately after the class ends, the prospective drivers will take their CDL test.

American Trucking Associations Chief Economist Bob Costello estimates the trucking industry needs at least 80,000 drivers to replace those who have left the industry or who have retired. He said the vast majority of those men and women are in traditional, over-the-road positions, which typically are more difficult to recruit and retain. 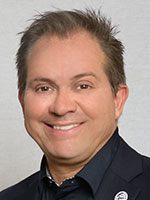 “Veterans do well in this industry,” Troops in Transportation co-founder Al Hanley said. “The driver shortage is still here. It’s gotten worse, and we have learned over the last two years that we have a fragile, yet resilient economy and we need to shore it up.”

Eversole said more than 200,000 military members leave the armed forces each year and an additional 500,000 members of the National Guard and reserves who are eligible for this program, along with their spouses.

“We know that there are populations in the Guard and reserve populations, among more active service members and especially military spouses that continue to struggle to find meaningful opportunities,” he said. “At the same time, we know there are great industries in this country that need workers and have a shortage of workers.

“We collectively can solve the challenges that our transportation industries are facing and we can help them find some of the very best employees with our military.”

We collectively can solve the challenges that our transportation industries are facing.

The speakers at the program said they believe this effort will expand significantly, well beyond the 500 people who are expected to complete it in 2022.

The trucking industry and the U.S. Department of Labor recently completed a 90-day challenge during which more than 100 companies signed up and offered prospective CDL candidates a paid apprenticeship program.

Dozens of other companies, such as Yellow and J.B. Hunt, have either set up on-site driver training academies or are working with community colleges or driving schools.

However, Eversole said that those future drivers often are locked into a one- or two-year commitment to work for that company.

He said this program is different.

“The training is not being done by a single company,” Eversole said. “Any of those companies can hire someone at the end of that four weeks of training. It gives service members a choice. Now a new driver has to make their choice about the company, often before they know much about the industry.

“Whereas, we’re actually asking them to make the decision about their company after they’ve gone through the training, which means all the companies are competing together. And that choice is going to allow the new drivers to be better consumers. It will drive up retention.” 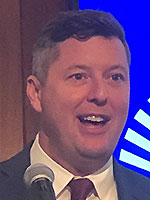 Last month, the Biden administration established a veterans trucking initiative, known as Task Force Movement, led by former congressman Patrick Murphy (D-Pa.) to get more veterans to consider careers in transportation and trucking. He said his program will work because it is a public-private-partnership.

“We’re going all over the country to make sure veterans and their family members know this is a great industry and there are opportunities for them to provide for their families,” Murphy told Transport Topics. “To have a partner like Indeed or the U.S. Chamber of Commerce and Hiring Our Heroes is a two-fer you can’t get anywhere else. These are private-sector leaders that are solving this problem to make sure it’s not just veterans but that military spouses are employed.

“When you look at over 30% of military spouses are unemployed right now, we’ve got to get them back to work. We need to make sure we give them the opportunities, and they can find there are opportunities in the transportation industry and specifically as an American truck driver.”