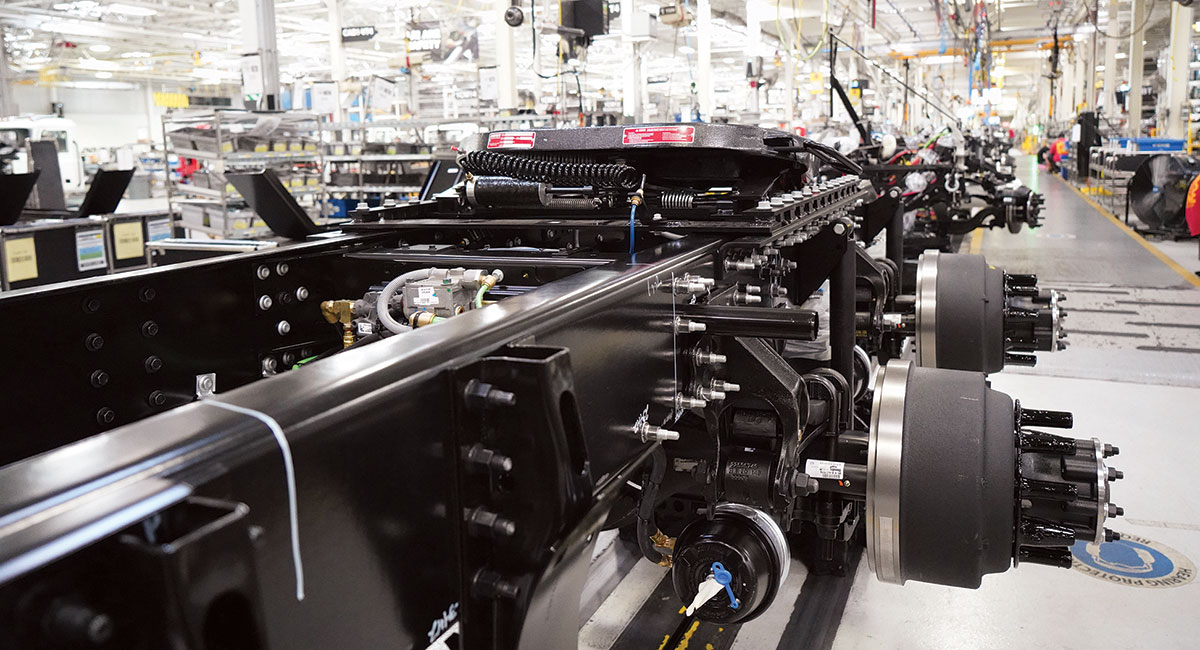 No one asked for these challenges, as one industry expert put it. Not the truck buyers staring at a rising tide of freight demand and longing for a lot more of the equipment they need to satisfy it. Not truck makers delivering as many new heavy-duty trucks as they can to customers, but still way too few.

“Balancing supply and demand is always a challenge in the cyclical truck market. Fleets and truck makers have to work with the cards they’ve been dealt,” Rick Mihelic, president of Mihelic Vehicle Consulting in Lewisville, Texas, told Transport Topics.

Those cards now include: scarce semiconductors, the nagging COVID-19 pandemic, labor and truck driver shortages, soaring diesel prices and freight rates rising still higher, all while the necessary components that go into a truck cost much more. 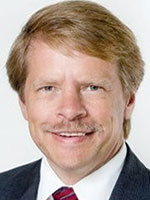 “They have to make choices prioritizing what gets built, who gets trucks, when and for what price,” he said.

Two truck dealer executives and a motor carrier CEO described the respective choices they are making.

“Currently with production the way it is, we are only selling to local customers,” said Robert Gomez, executive vice president of sales for Worldwide Equipment Enterprises Inc.

“We have decided to sell equipment only in the markets where we can service those new and used trucks and trailers,” he added. “This frees up a little more inventory and helps our salespeople focus on customer service.”

Worldwide typically sells 30% of its trucks to buyers from all across the country, he said. “Well, until this year.”

The company has been providing additional training for its sales staff, including truck makers’ virtual training aids, consultative selling techniques and proper ways to follow up.

Another dealer, Kriete Group Inc., said it was allotted only 45% of the trucks ordered by its customers for the year, while 55% were force-canceled.

“And 100% of our customers will not receive the total amount of trucks they requested/ordered,” CEO David Kriete said. “That makes for a bunch of really uncomfortable and humbling conversations with our customers.”

Kriete, based in Milwaukee, is a third-generation, family-owned, medium- and heavy-duty truck dealership with 10 truck centers in Wisconsin.

“We were allocated a certain amount of trucks and a certain model mix,” Kriete said. “This solved a lot [of allocation issues] because many customers have very high content, with very complex spec trucks, so there were only certain model and content slot combinations that would fit.”

After that, the decision was based almost solely on loyalty, he said.

“Customers that have done business with us through good times and bad were awarded trucks, regardless of profitability contribution,” he said. “There are pros and cons to this approach, but we believed it is the fairest to our customer base.” 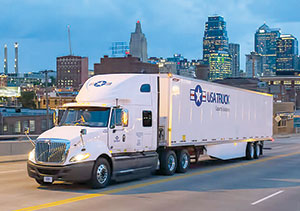 Reed said that USA Truck received half the trucks it ordered in 2021. (USA Truck)

“We continue to receive new trucks, but all the truck makers are having parts-sourcing challenges. And so we are receiving and mostly in-servicing new trucks that are missing components that we will need to retrofit later,” Reed said. “The truck makers are largely taking a first-in, first-out approach to resolving these issues.

“So we have decided to keep receiving trucks to reduce the age of fleet and get in line for these parts once they come available. The average age of our fleet was 2.9 years at the end of the year.” 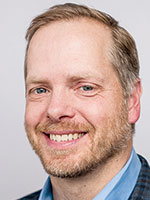 USA Truck, based in Van Buren, Ark., ranks No. 65 on the Transport Topics Top 100 list of the largest for-hire carriers in North America.

Avery Vise, vice president of trucking research at FTR, said fleets face challenges similar to truck makers and dealers. For example, the fleet dispatch office decides which customers’ loads to cover in a given day with their limited freight hauling capacity.

“At the end of the day, the dealer with the fleet, the fleet with the shipper — all have to be able to explain the decision they made, and that decision can’t be, ‘Well, somebody else was willing to pay more,’ ” Vise said. “What makes this different is the longevity of it. We haven’t seen a production challenge last this long before.”

Mihelic said future changes in practices at truck makers could include “reactive steps” such as having better local inventories, shorter supply chains and possibly going back to having redundant suppliers to mitigate risk.

“Truck buyers and truck manufacturers always seem out of sync,” he said. “Trying to level this curve requires both to more accurately predict the future, to reduce the peaks and troughs.”

Meanwhile, Paccar Inc. CEO Preston Feight noted U.S. and Canadian Class 8 retail sales were 250,000 units in 2021. In 2022, the U.S. economy and industrial production are projected to expand by about 4%, and truck deliveries could be stable or rise to 290,000 units.

“If I think about it, the supply chain has improved. Compared to what we experienced in Q3 and Q4, it’s definitely improved,” Feight said during a recent earnings call. “But improved is different than being fully resolved. And so, I think we’re sitting in between improved and resolved.”

Matt Elkott, an equity research analyst with Cowen, said the up cycle for Class 8 demand is being pushed out by at least two to four quarters because of the supply chain disruptions.

“But 2023 is shaping up pretty nicely for Class 8 builds if we do have the parts to build them,” he said.

Jason Seidl, also an equity research analyst with Cowen, said he does not see notable improvement in the supply chain until probably the back half of the year.

“The people out there on the equipment side are frustrated,” he said. “A lot of the carriers now are making good money, and they would love to buy new trucks.”