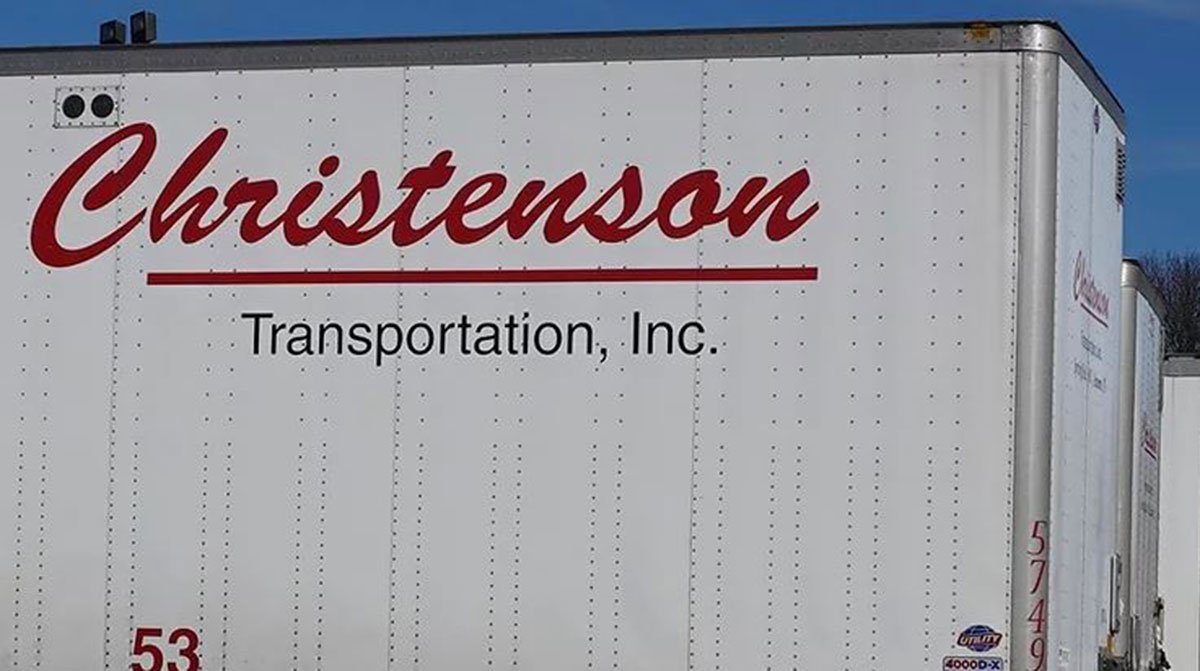 The company will operate under the name Sharp Transport, a division of Christenson.

Christenson Transportation, which operates about 180 trucks, reported it will add another 120 drivers, including a mix of company drivers and owner-operators, to its growing fleet with the acquisition. 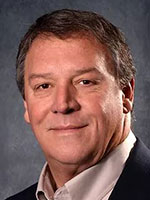 “What really drew us to Sharp Transport, which is a family-owned company that’s been around as long as ours, 42 years, was its similar culture built around the drivers that matched ours,” CEO Don Christenson said in a release.

Christenson also acquired Sharp’s brokerage operation, which will be folded into its own brokerage company, CS Carrier Service, founded in 1979 by Don Christenson’s father, Gene.

Christenson runs in the lower 48 states. It operates two terminals, one in Strafford, Mo., and the second location in Lebanon, Tenn. The company specializes in hauling high-value, high-risk and time-sensitive freight including tires, pet food, paper and electronics. — Transport Topics