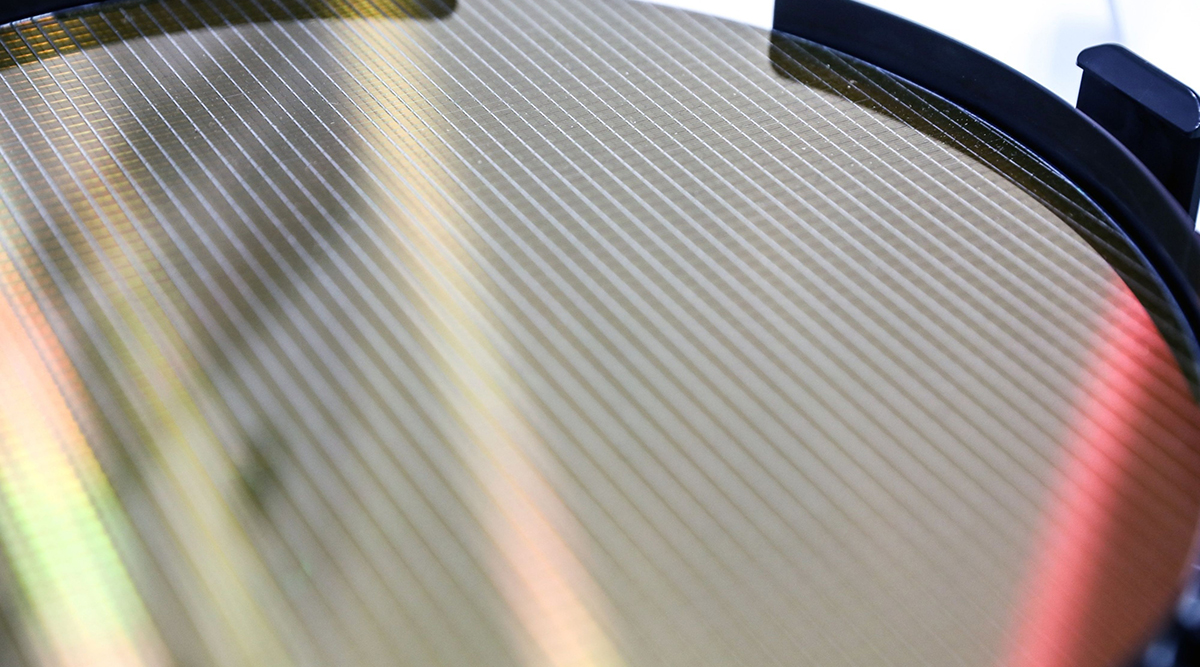 Chip delivery times shrank by six days in October, the biggest drop since 2016, adding evidence that demand for electronic components is falling off quickly.

Lead times — the gap between when a chip is ordered and when it is delivered — averaged 25.5 weeks in the period, according to research by Susquehanna Financial Group.

All major product areas are now available more quickly than they were and 70% of the companies surveyed by Susquehanna say they’re able to supply chips more swiftly, analyst Christopher Rolland said in a research note.

A swath of companies across the $580 billion industry have told investors that demand is falling amid a weakening economy and weaker consumer spending. Makers of parts for personal computers and smartphones have seen some of the steepest declines. 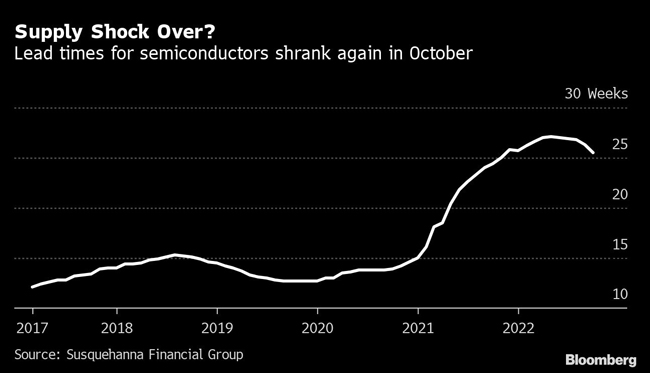 The reports mark a sudden shift for the industry, which has been beset by the inability to fill all of its orders over the last two years. Semiconductors typically go through a complex production process that takes over three months but producers have been telling some of their customers that they’d have to wait as much as a year for some types of products.

According to Susquehanna, the lead time for Texas Instruments Inc., the chipmaker with the biggest product range and customer list, was down 25 days in October. Despite that, supply of some off its products that go into vehicles remains constrained.

U.S. tensions with China also are clouding the chip industry’s future. The Biden administration announced new export curbs this month, restricting what U.S. companies can sell to the Asian nation, the largest single market for chips.

The Philadelphia Stock Exchange Semiconductor Index, a key benchmark of chip stocks, has fallen 39% this year, recovering some lost ground.