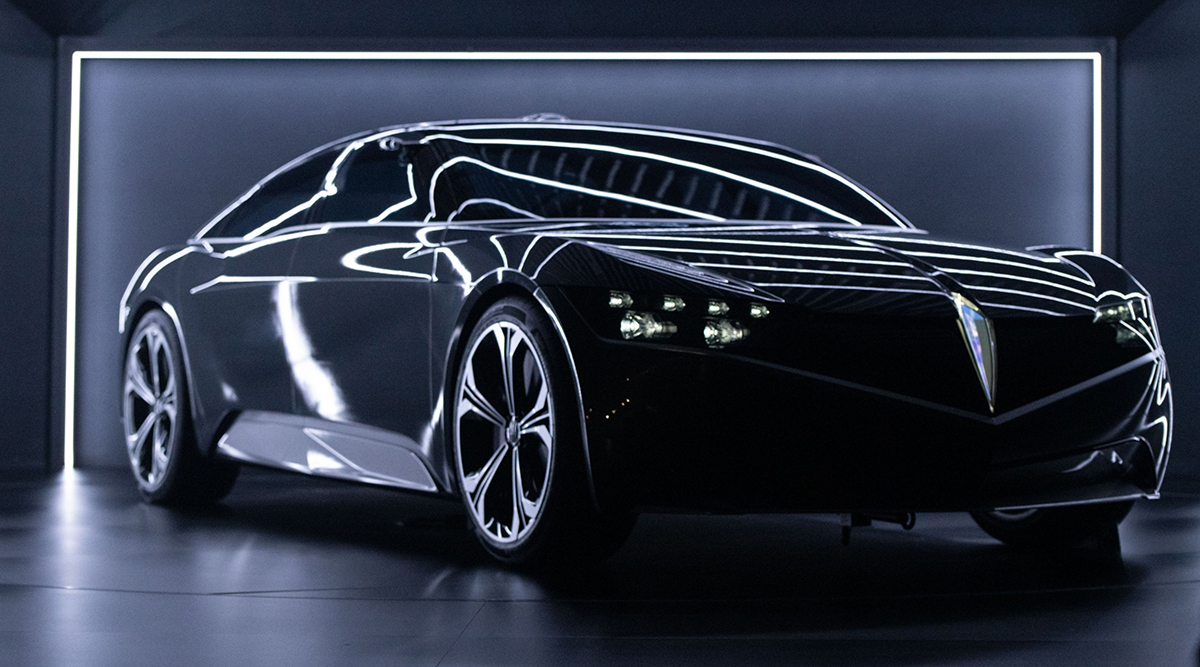 A new Chinese electric vehicle startup is touting its ability to monitor drivers’ health for serious incidents like a heart attack to help stand out in an increasingly crowded market.

BeyonCa, led by Renault SA’s China head Soh Weiming, aims to unveil its first production car in the first quarter of next year, with deliveries to start in 2024. The GT Opus 1 will be priced to compete with BMW AG’s 7 Series and Porsche AG’s Taycan series, China’s top-selling super-premium EV — which starts at 898,000 yuan ($123,000) and goes up to 1.8 million yuan.

The car will be fitted with sensors and cameras that can monitor the driver’s vital signs. If abnormal symptoms are detected, an artificial intelligence assistant kicks in to speak to the driver. If there’s no response, the autonomous driving system takes over and shepherds the vehicle to safety. Virtual doctors can check in on the patient via the screen of the smart cockpit.

“If we’re able to save one life, that’s enough,” Soh said in an interview with Bloomberg Television. “We’re not making an ambulance here. We’re making a premium car that contains smart AI to help people.”

After more than 15 years at VW China, Soh joined Renault last year, splitting his time between running the European carmaker’s local unit and building his new venture — one that Renault is also a strategic investor in, alongside Dongfeng Motor Group Co. 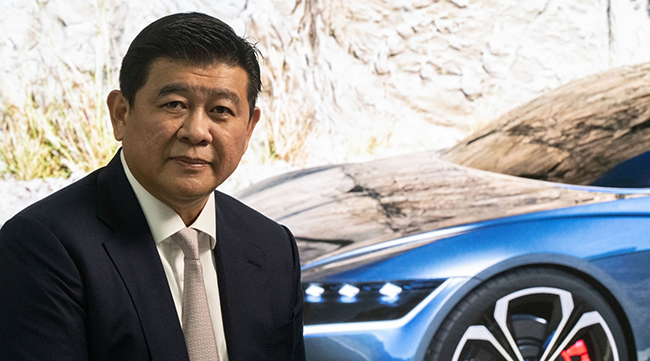 The startup has gathered a range of investors including a commitment of more than $1 billion from Changjiang Capital, according to 36kr, which would make it one of the largest venture-capital deals in the country this year. Soh said the startup is still working on the details of the deal.

Flush with cash, BeyonCa wants to build “sporty, sexy cars” for China’s super-premium segment, Soh said. The company is aiming for a lineup of three to five models with production of around 100,000 units a year.

China “is probably the largest premium market in the world. Definitely. This is not even a question. We’re talking about millions, not hundreds,” he said. “Super-premium electric vehicles will grow on a S curve and the S curve will take off somewhere around 2025.”

Still, the hefty sticker price could make the Opus 1 a tough sell in China, where more budget-friendly cars from the likes of BYD Co. are leading the way, especially among younger drivers.

“It’s a nice humane concept, but my biggest question is whether this can become a major unique selling point for the car,” said Yale Zhang, managing director of Shanghai-based consultancy Automotive Foresight. “Chinese EV owners are generally younger than 35 years old. Most around this age think their bodies are great and might not be too concerned about health.”