China’s Uber for Trucks Is Said to Raise $1.9 Billion in Funding 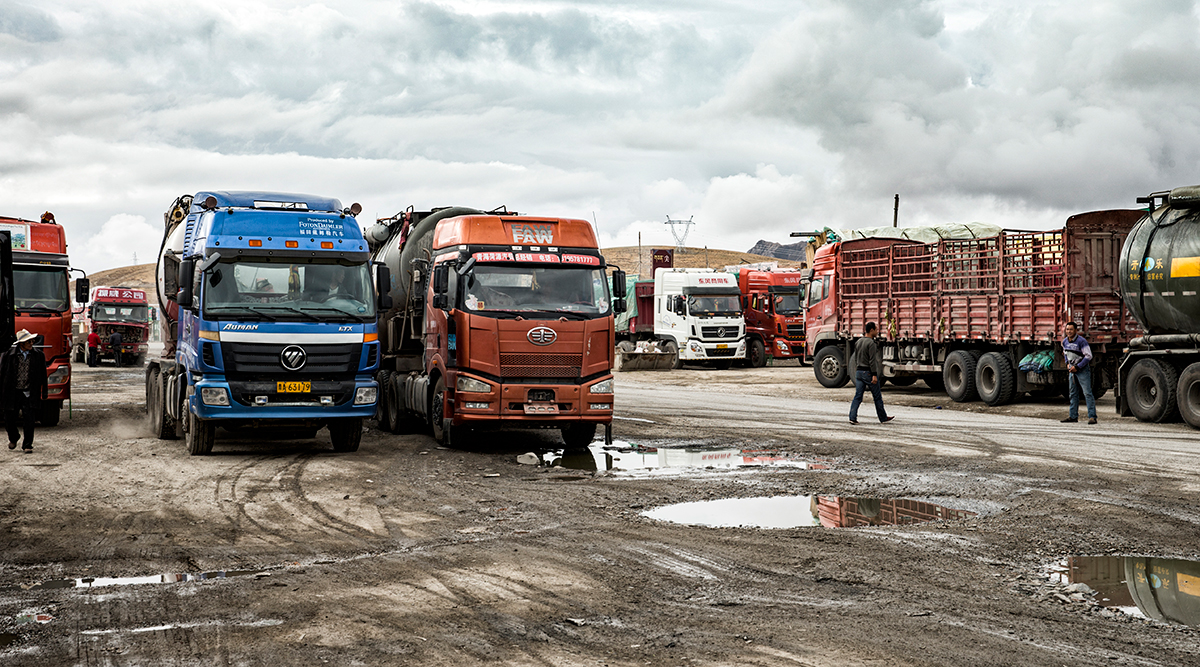 The money was raised at a valuation of $6.5 billion with backers including SoftBank Vision Fund, China Reform Fund, GSR Ventures and Alphabet Inc.’s CapitalG, the sources said, asking to not be identified as the details are private. Existing investors Tencent Holdings Ltd. and Sequoia Capital also were involved in the round, the sourcers said. GSR confirmed the investment.

RELATED: Analysis - Recent merger in China may herald a revolution in hauling freight

Full Truck Alliance was created when rivals Huochebang and Yunmanman merged in November. It now is led by CEO Wang Gang, an angel investor in ride-hailing giant Didi Chuxing. The company is trying to disrupt a market that’s estimated to be worth 5 trillion yuan ($792 billion) by bringing the smartphone age to a fractured industry that carries 80% of China’s cargo. 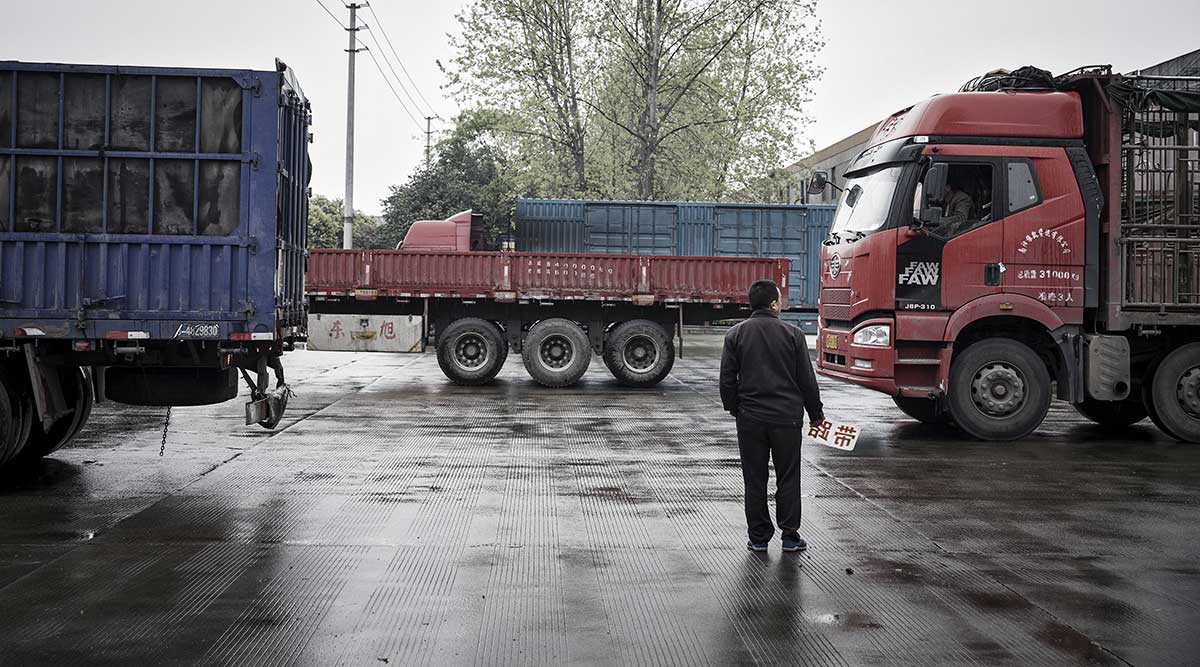 The company competes in a sector in which more than 200 outfits have fought for a slice of business. It is using technology to streamline processes and boost efficiency in an industry in which trucks spend hours standing empty and drivers rely on typically chaotic service centers to find their next load.