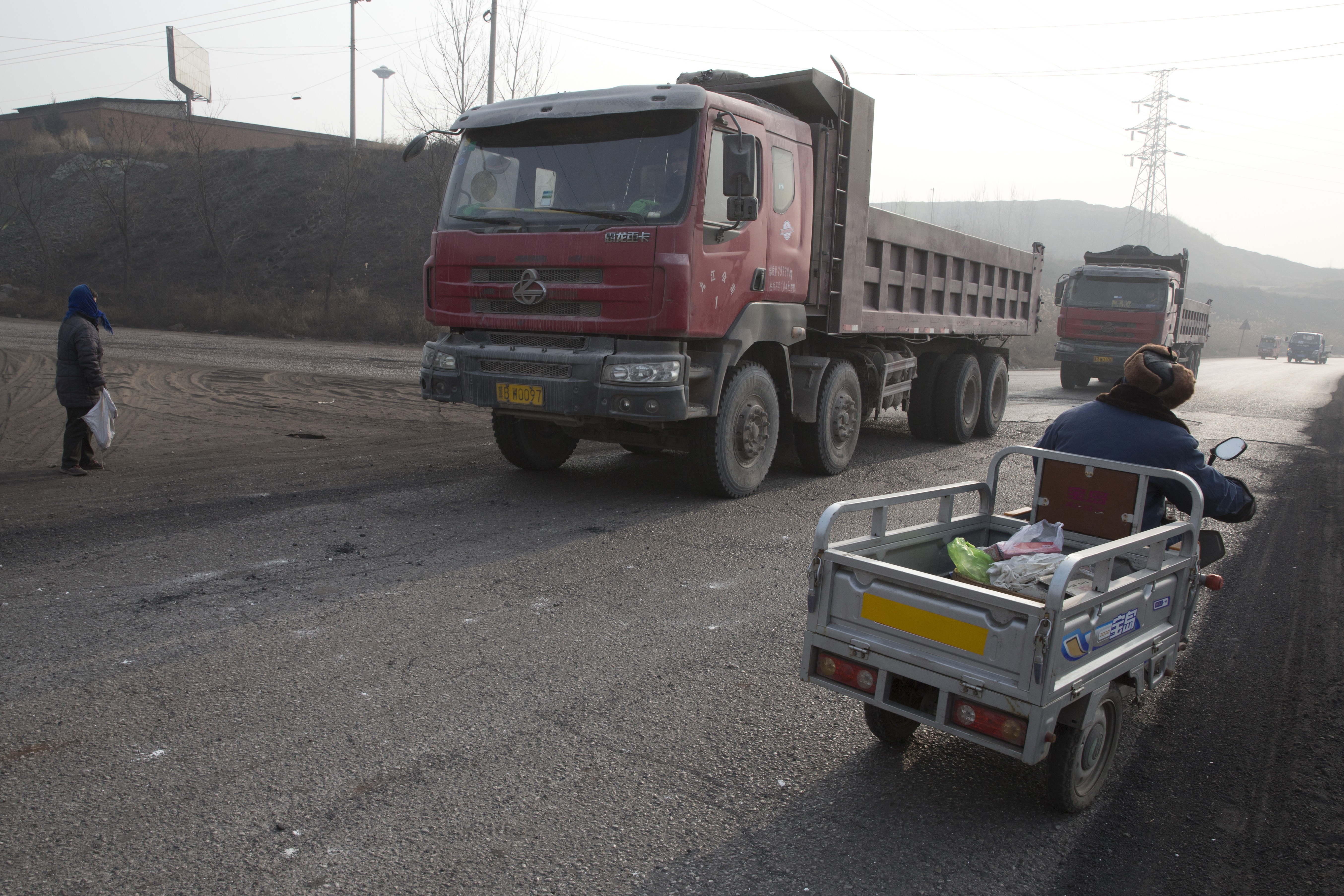 Huochebang and Yunmanman, the two largest technology players in a Chinese trucking market estimated at 5 trillion yuan ($753 billion), are trading accusations of dirty tricks as they battle for supremacy. After starting in the country’s raucous cargo centers, the brawl is spreading to law enforcement agencies.

The CEO of Huochebang, which is also known as Truck Alliance Inc., gave up his post last month after a tip off from its rival led to police investigations in the eastern city of Nanjing over alleged hacking. Yunmanman’s claims came after its larger competitor filed police reports in Guizhou, accusing it of using software to harass employees and customers.

Their spat offers a rare glimpse into the vicious battles waged between Chinese startups, which like in the West unfurl behind the scenes. The struggles between Alibaba Group Holding Ltd. and eBay Inc., or Uber Technologies Inc. and Didi Chuxing, also attracted public scrutiny. While still under investigation, the trucking apps’ battle however is an example of how cut-throat competition in China’s sprawling internet landscape can go awry. Attempts to involve police and incriminate a CEO of a major unicorn are rare, and few result in the resignations of such high-level executives.

That things spiraled out of control is in part because both companies are trying to gain the upper hand in one of the few major Chinese industries to lack a dominant player, with more than 200 outfits fighting for a slice of business. While 80% of the country’s cargo is carried by road, truckers often spend hours standing empty and rely on vast parking lots and service centers to find their next load.

The companies are using technology to match drivers to cargoes via their smartphones, as well as sell truckers toll cards, gasoline, tires and second-hand vehicles. And both are backed by investors with deep pockets.

The accusations from both Truck Alliance and Yunmanman remain under probe. Huochebang said its chief technology officer is also under investigation. Former CEO Tang Tianguang has stepped down to assume the role of co-CTO, and Luo Peng has been promoted to replace Tang. Huochebang however has never hacked its competitor and the accusations are groundless, Chief Financial Officer Richard Zhang said.

“From last year to this year, we adopted some technical and competitive methods to deal with the market,” Luo, the new CEO, said in a letter to employees. “Because of these actions, we were investigated and received queries from the Nanjing police, no conviction has been made and the investigations are still ongoing.”

Yunmanman spokesman Xu Qiang said the employees who deployed software to harass its competitor were outsourced staff and it took measures to address the issue.