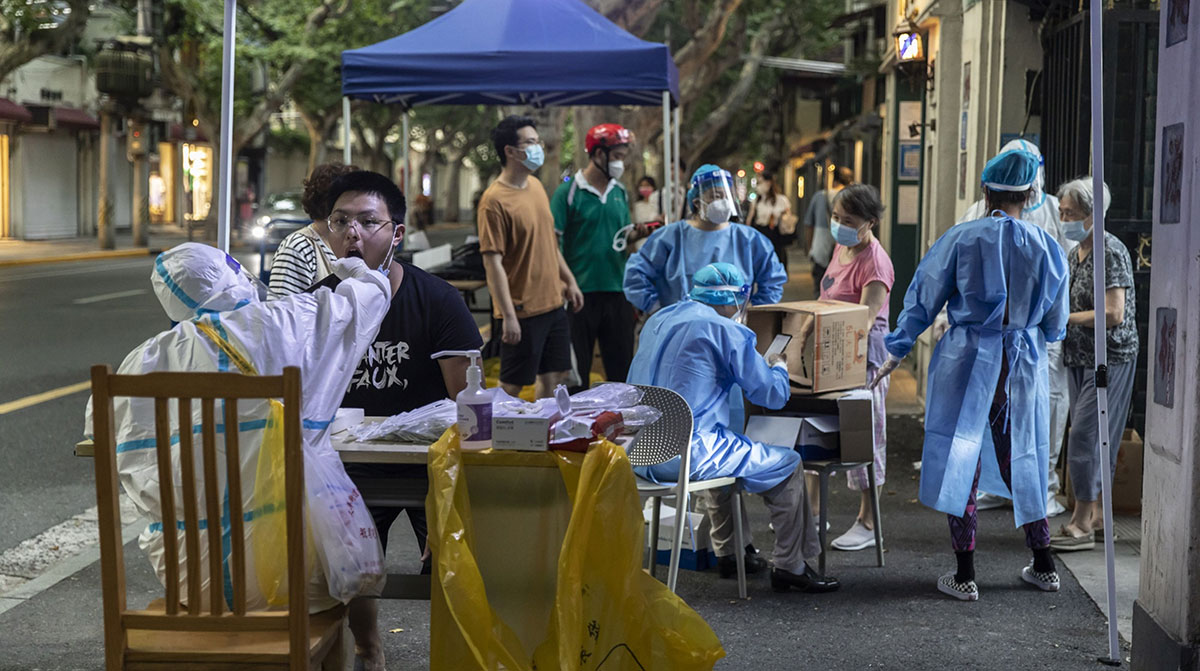 China has put several cities back into lockdown because of coronavirus, which could disrupt shipments headed for the U.S.

On Sept. 1, Chengdu became the country’s second-largest city to go into lockdown, Shanghai being the biggest with its last lockdown occurring in April and May. Both are port cities. Xinjiang, Guiyang and other cities also have recently been shut down. China has been pursuing a policy of zero coronavirus cases, meaning even one detected infection can trigger a lockdown.

“We keep seeing lockdowns, some are extreme lockdowns, some are lighter,” said Ryan Closser, director of program management and network collaboration at FourKites. “We’re ebbing and flowing between higher ocean volume and lower ocean volume. But it’s not more than a couple basis points each way, and there seems to be no end in sight. Not to be pessimistic, but it seems like there are new lockdowns popping up every single week.” 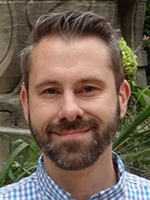 “China exports to the U.S. decreased for the first time in two years in August, and lockdowns could slow exports even more,” said Mirko Woitzik, global director of intelligence solutions at Everstream Analytics. “Exports are also expected to slow down ahead of Golden Week, a weeklong Chinese holiday in October that traditionally shuts down factories across the country. Since the start of the year, the export volume of smartphones, home appliances and semiconductors fell by 10%. However, car exports increased by 56%.” 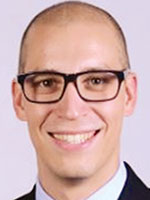 Closser believes there will be a downstream effect on U.S. ports and the trucking industry because of the disruptions these lockdowns are causing.

“The drayage carriers will pick up at the port and take it to a warehouse,” Closser said. “But then the mainline carriers, the big 3PLs, the big asset-based truckload carriers, they pick it up at that warehouse and they take it across the country, sometimes to multiple different warehouses in the supply chain. So, there is going to be a ripple effect, and it’s not just the drayage carriers or the ports who are going to experience this. A decrease in import constrained over in China will have an effect all the way through the supply chain.”

Woitzik believes carriers will remove more capacity from transpacific sailings in response to lower export volumes from Asia and to stabilize prices. He also doesn’t expect an import surge post-lockdowns due to lower consumer demand amid retailers facing high inflation and swollen inventories.

China has locked down more economically important cities in 2022 than at any time during the pandemic. @luoshanji shares @EverstreamAI data in his latest piece for @barronsonline discussing how China’s economy will suffer amidst recent travel restrictions.https://t.co/MQWU1tDzeN — Everstream Analytics (@EverstreamAI) September 9, 2022

“The U.S. East Coast is currently experiencing severe congestion at storage facilities surrounding ports due to many empty containers. Schedule unreliability prevents carriers from clearing empties backlog at storage facilities that are at or beyond capacity. This in turn prevents trucks from returning empty containers on time, leading to restrictions in chassis availability and higher costs for inland transportation companies.”

Everstream concluded that the economic fallout from the current round of lockdowns might not be as significant as the first half of the year. This is because Chinese authorities allow more manufacturing under a closed-loop management system in which workers eat, sleep and work in isolation at their workplace.

“In both Chengdu and Shenzhen, the Chinese government has appeared more willing to use less stringent measures to make it easier for companies to maintain production and continue business such as closed-loop production,” Woitzik said. “In Shenzhen specifically, the government implemented a tiered system: low-, medium- and high-risk. There, people can leave residential compounds in low-risk areas but will remain on lockdown in medium- and high-risk areas. This enabled some logistics and transportation services to still function.”

Project44 has been tracking the lockdowns as well as other disruptions to transpacific cargo. That includes two recent typhoons in the region that caused only minor delays as well as an increase in port congestion due to global labor strikes. But when it comes to the lockdowns, its research has found the country is improving its methods for keeping goods moving.

“There are some ongoing lockdowns in some regions, but it’s not affecting the ports at this point,” said Josh Brazil, vice president of supply chain insights at Project44. “They’ve had various lockdowns over the past couple of years, and what we’ve seen is, essentially, an improvement in the way they handle it.”