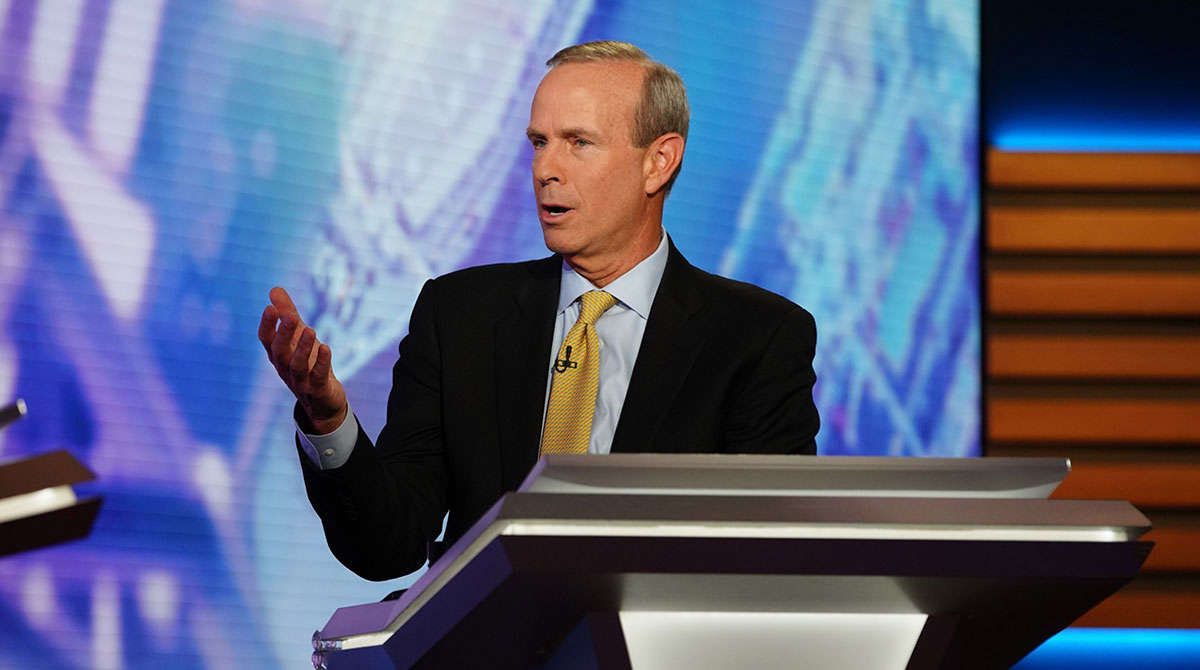 The world is facing high energy prices for the foreseeable future as oil and natural gas producers resist the urge to drill again, according to Chevron Corp.’s top executive.

“There are things that are interfering with market signals right now that we haven’t seen before. Eventually things work out, but eventually can be a long time,” CEO Mike Wirth said Sept. 15 in an interview with Bloomberg News. He expects strong prices for gas, liquefied natural gas and oil, at least “for a while,” without specifying a time frame.

Even though oil and gas prices have surged this year as the world recovers from the COVID-19 pandemic, major producers have been reluctant to invest their cash in new projects, a shift in behavior from previous upswings. That’s leading to concerns of shortages. Already, Europe is facing its worst natural gas crunch in decades, with prices rising to record levels even before winter when demand is typically at its strongest. 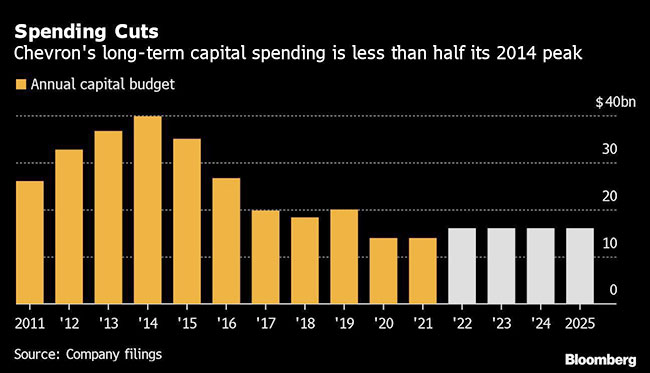 One reason executives are wary to plow investment dollars into new supply is shareholders haven’t shown they’re in their corner. They want cash returned to them immediately rather than seeing it reinvested in new developments. Although soaring commodities markets are “signaling we could invest more,” equity prices are sending boardrooms a different sign, Wirth said.

“There are two signals I’m looking for and I’m only seeing one of them” right now, he said. “We could afford to invest more. The equity market is not sending a signal that says they think we ought to be doing that.”

Some investors are unwilling to back new projects after oil and gas companies wasted billions of dollars on low-return operations over the past decade. Others are watching signs of climate change and trying to gauge whether companies are making changes fast enough. The risks are real: Royal Dutch Shell Plc was ordered to reduce carbon emissions by 45% by 2030 by a Dutch court earlier this year, and ExxonMobil Corp. was forced to backtrack on an aggressive expansion plan amid COVID-19 and shareholder unrest. 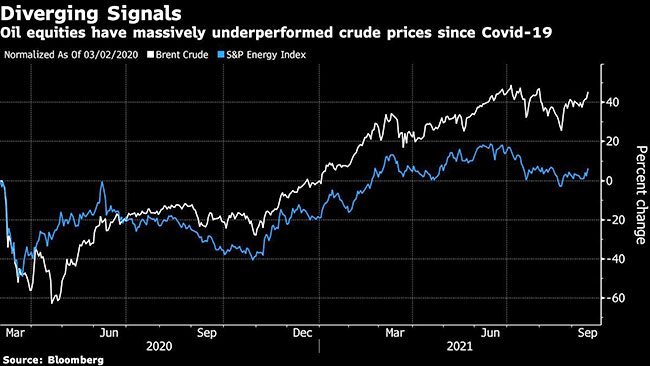 “You’ve got some real new dynamics, whether it’s government policy, efforts to constrain capital into the industry, to make it harder for the industry to access capital markets,” Wirth said. “That in the short term could create some risk for the global economy.”

Chevron, the second-largest Western oil major, is unlikely to buck the trend and chase new production, despite having the strongest financial position among its peers. It slashed its capital spending by almost a third last year and, unusually, pledged to maintain it at low levels right the way through 2025. An announcement earlier this week to boost spending on energy transition technologies reverses just a portion of those cuts.

When new projects do come to the table, their future emissions are “a big part of our decision-making process,” Wirth said. Chevron has pledged to reduce its emissions intensity progressively over the coming decades, suggesting that higher-carbon operations such as oil sands may find it harder to receive the green light.

Experts agree that lowering carbon emissions is not enough. Now companies like Microsoft and Chevron are investing in carbon capture technologies that remove carbon from the air and store it underground. Watch to learn more. https://t.co/qnyjKHVfJb pic.twitter.com/1b2C5f3n5R

There may be some relief for oil prices, at least in the short term. OPEC’s ability to bring previously curtailed barrels back to the market will help stabilize prices over the coming months. But with production severely constrained outside of the cartel, medium-term pricing may stay strong, Wirth said. Shale producers, which have kept a lid on prices for much of the last decade with floods of oil, are now focused much more on harvesting profits rather than drilling new wells.