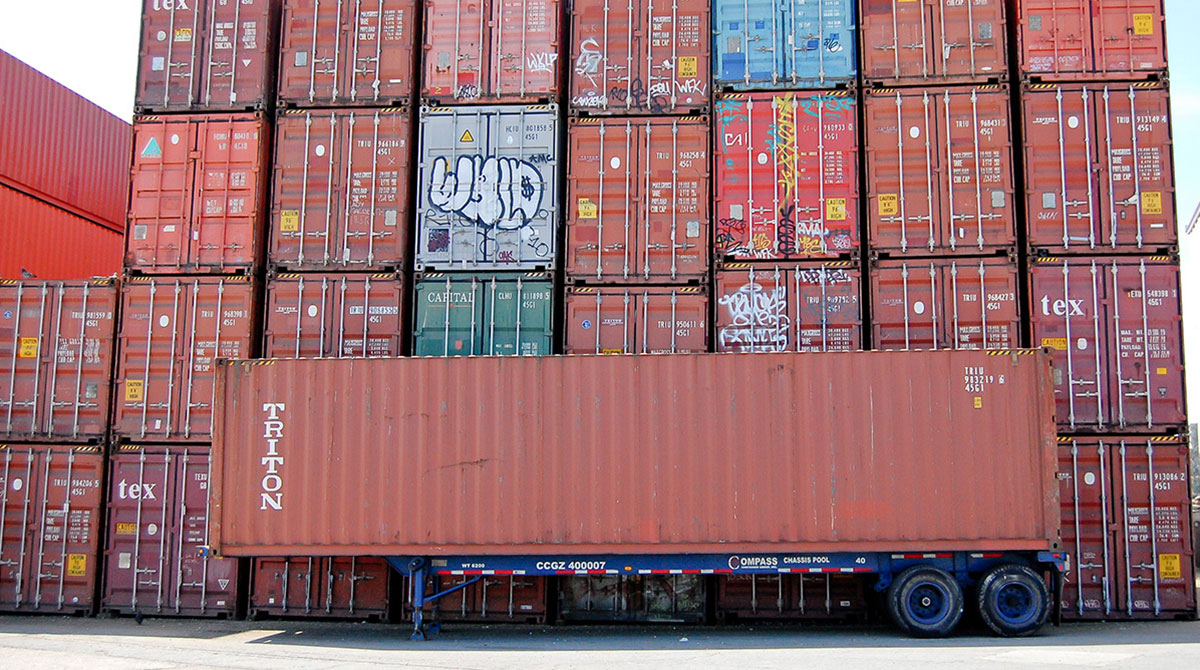 Chassis containers at the Port of Oakland. (Todd Lappin/Flickr)

The creation of a common chassis pool by the port authorities for Georgia and South Carolina will go forward.

The Federal Maritime Commission took no action, which functions as an approval, against the Southern States Chassis Pool agreement at their meeting July 25.

The agreement was filed by the two authorities in June and will be effective starting Aug. 2. 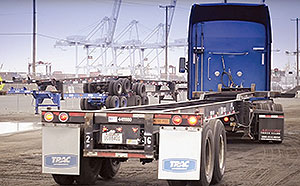 The new chassis pool will serve Charleston and Savannah ports, along with intermodal terminals in Alabama, Florida, North Carolina, Tennessee, and Georgia and South Carolina.

GPA Executive Director Griff Lynch has said the pool is needed to fill a chassis shortage and to upgrade the equipment.

Chassis in the past were provided by ocean carriers, but the shippers sold their chassis to private companies called IEPs, or intermodal equipment providers.

One goal for the new pool will be to upgrade chassis with radial tires and brakes to improve handling and safety.

FMC stated the agreement will remain in effect indefinitely.

“GPA and SCPA hope to not only increase the number of chassis in the Southeast fleet but improve the quality and provide an at-cost model to support the growth in containerized trade in the Southeast,” both ports said in a statement.