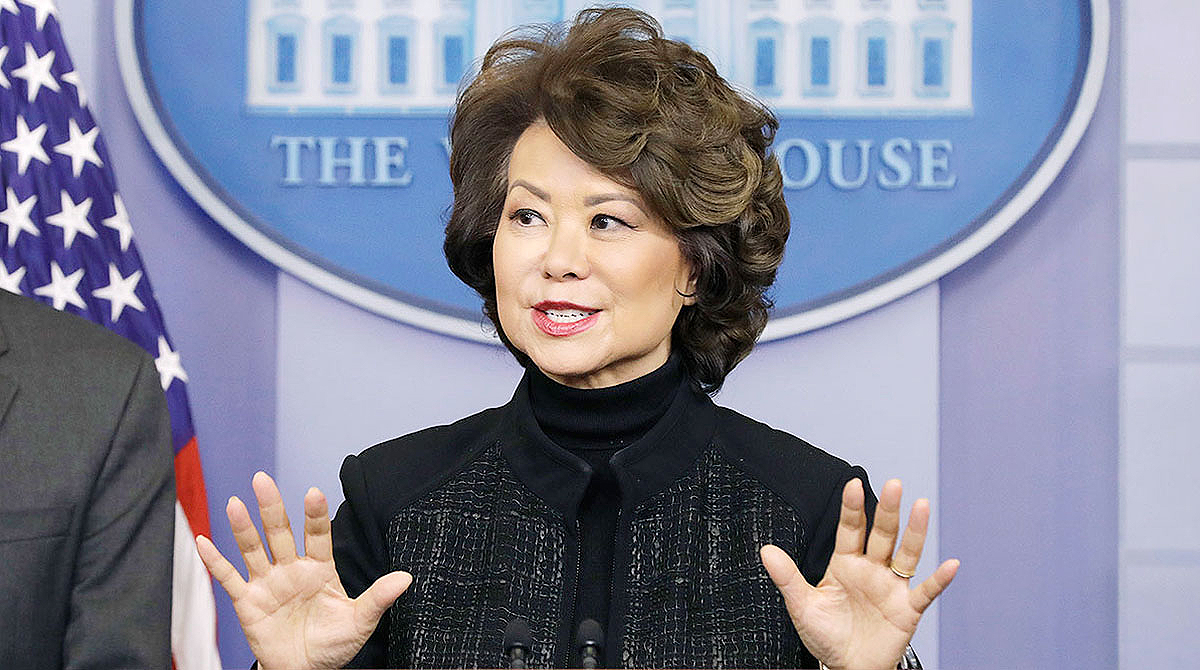 The Trump administration still is sifting through a slew of financing mechanisms, from a vehicle miles traveled fee to a fuel tax, to bolster infrastructure funding, according to Transportation Secretary Elaine Chao.

Chao delivered keynote remarks May 14 to kick off Infrastructure Week, a series of transportation-related seminars across the country. Chao noted that she and fellow administration leaders are considering about 16 funding mechanisms and that none is totally supported by everyone.

For example, she said the vehicle miles traveled fee, which would charge drivers for the miles they travel, has provoked the ire of privacy advocates. 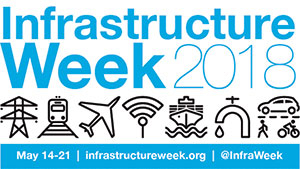 Echoing the tenets of the infrastructure proposal, Chao emphasized the need for public-private partnerships, or P3s, to complete infrastructure projects. She cited Australia and England as two exemplary practitioners of these types of partnerships. While she acknowledged that public sector agencies often feel an element of distrust toward private companies, she said these groups are a vibrant source of capital. 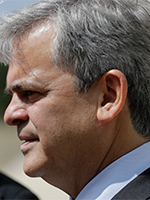 “The inclusion of the private sector to bring about their solution to infrastructure repair is something that we don’t have that much of in this country,” Chao said. “We really need to be more open-minded in terms of finding more sources of financing for the infrastructure. We’re not used to tapping the private sector for public infrastructure, and that’s really ironic given that we have the biggest capital market of any place in the world.”

Many state leaders have claimed that the plan’s $200 billion federal funds are not enough to generate more than $1 trillion in investment.

Austin, Texas, Mayor Steve Adler was not thrilled with Trump’s infrastructure plan to begin with. Adler said he was disappointed to hear the package probably will not advance this year and wishes the plan would pass “sooner rather than later” with more of an emphasis on the federal government as an active partner.

“The package itself didn’t live up to the promise that I had hoped would be delivered. I think that the cities and the states need a much more engaged federal partner. We need more resources put in,” Adler said. “When you have a Congress that’s built a 30-year reputation on not raising revenue, we all shouldn’t look up and be surprised when we see infrastructure that’s crumbling. What we need more than anything else is the federal government to lean into it.”