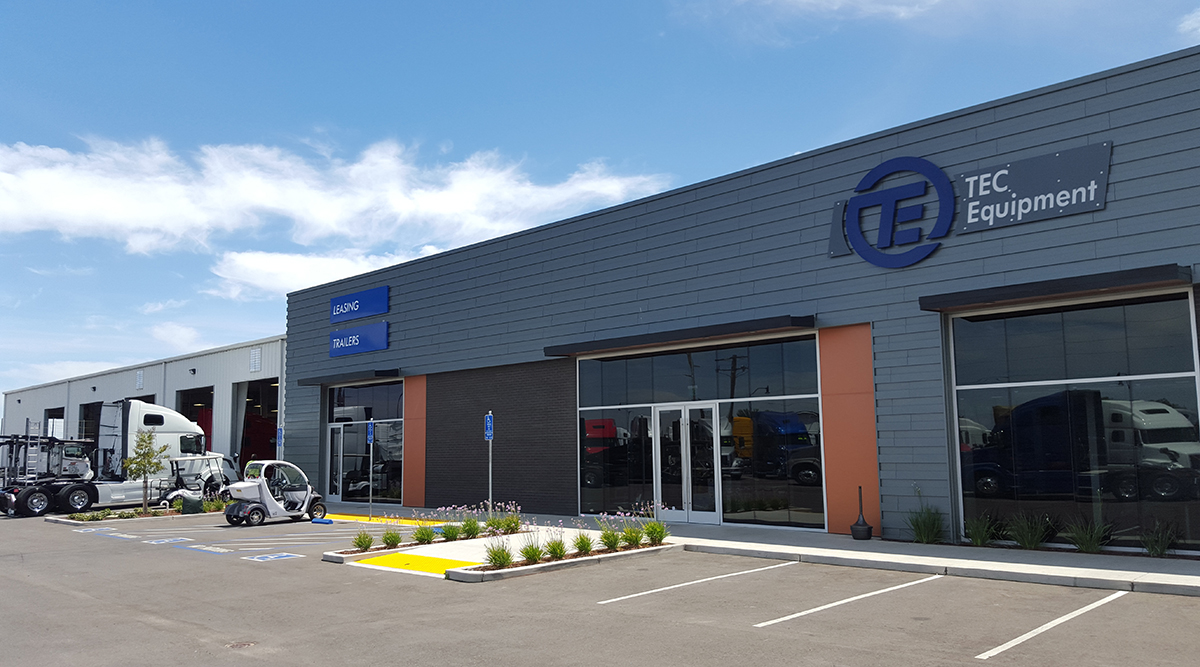 The California Air Resources Board announced Dec. 3 it was suspending enforcement for at least two years of its greenhouse gas (GHG) trailer standards, which had been set to go into effect Jan. 1.

The state’s standards are largely similar to the delayed federal GHG emission standards for trailers, which could be met by equipping trailers with features that reduce aerodynamic drag, low-rolling-resistance tires, tire pressure monitoring system, and weight reduction measures.

CARB Advisory to Trailer Ma... by Transport Topics on Scribd

The change at CARB comes as manufacturers selling new trailers in the state had to submit documentation to CARB affirming they were in compliance with the fast-approaching state standard. One source, speaking on background with Transport Topics, said CARB was having trouble processing the required paperwork in a timely manner, and only one manufacturer had been approved.

The agency cited as reasons for its suspension, in addition to the Jan. 1 deadline, the stalled litigation challenging federal GHG trailer requirements, and the resulting lack of federal enforcement of those requirements.

The U.S. Environmental Protection Agency “is currently precluded from enforcing the federal Phase 2 GHG regulation’s requirements applicable to trailers. The [U.S. Court of Appeals for the District of Columbia Circuit] also put the case in abeyance, pending EPA and [the National Highway Traffic Safety Administration’s] reconsideration of their respective trailer standards,” CARB said in its advisory. 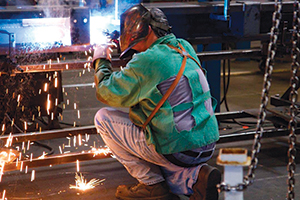 A worker at a Stoughton factory. (Stoughton Trailers)

A key issue yet to be decided in court is whether trailers are considered new motor vehicles that EPA may regulate under the Clean Air Act.

The CARB advisory stated the suspension would, at a minimum, be in effect for model year 2020 and 2021 trailers manufactured before Jan. 1, 2022.

At the same time, CARB will give trailer manufacturers selling trailers in California six months notice before it begins enforcing the GHG trailer standards.