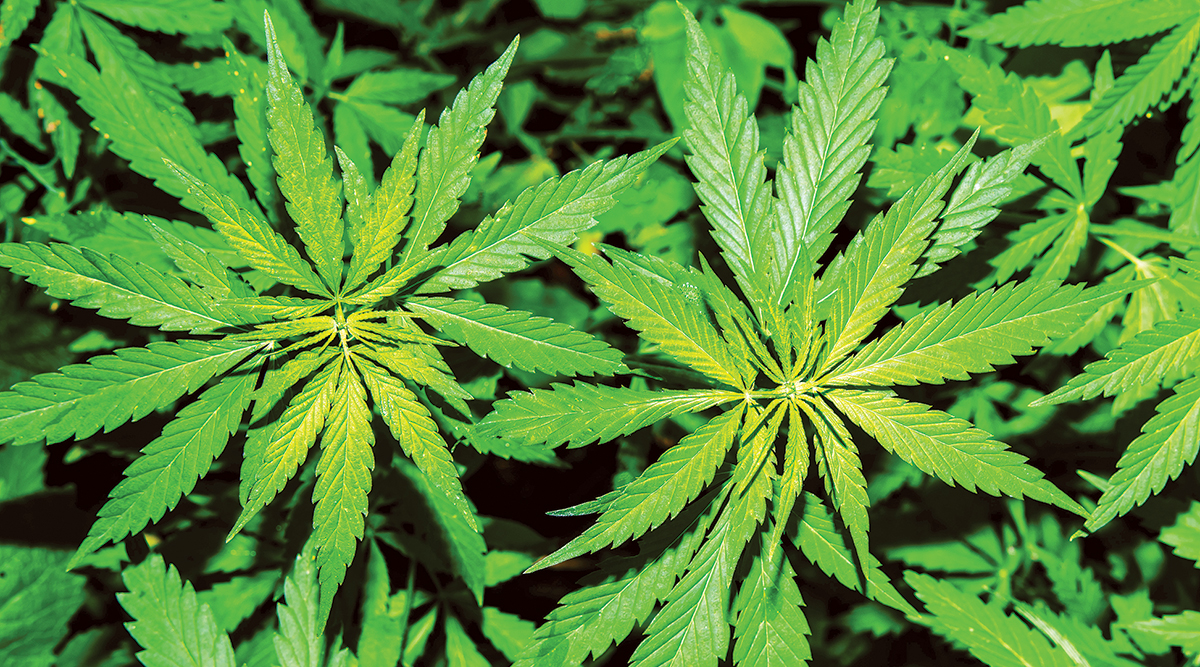 Recreational use of cannabis became legal in Canada in October 2018. (Getty Images)

The Canadian Trucking Alliance will continue to urge government officials, including those recently elected, to establish a drug and alcohol testing program.

Canada’s federal election was Oct. 21, ushering in a group of new leaders.

“We’ll start the process over again with them, and we’ll make our case and see how things go,” Jonathan Blackham, director of policy and public affairs for CTA, told Transport Topics.

In the year since the legalization of recreational cannabis use, Blackham said trucking companies have had to re-examine the language in their policies on impairment. For example, a company policy prohibiting illegal drug use may need to be adjusted because cannabis is no longer an illegal drug.

Although some companies have established drug and alcohol policies for their drivers that include parameters such as random testing, such policies are not officially required by the Canadian government. 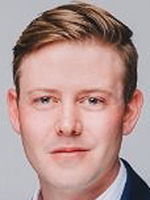 Blackham said random testing is a good deterrent because it adds an extra layer of security.

“That’s something CTA has been calling on the Canadian government to take on to develop something that would closely mirror the U.S. regulations,” Blackham said. “When we say we want a comprehensive drug and alcohol program, really what we’re saying is employers want the ability to randomly test domestic-only drivers, which they don’t necessarily have right now.”

Domestic drivers are those who remain in Canada for their dispatches. Canadian drivers are considered part of the “U.S. driver pool” if they do business across the border. Canadian truckers who operate in the United States need to comply with the same regulations that a U.S.-based driver would.

CTA supports a zero-tolerance policy for commercial drivers, which some places, such as Blackham’s home province of Ontario, already have in place.

“Driving a commercial vehicle, we believe, strongly carries with it more responsibility,” Blackham said. “It carries with it a heightened duty to road safety. We absolutely support the toughest standards for sobriety when it comes to commercial drivers.”

The organization also supports more mobile testing resources and infrastructure for roadside cannabis testing. Blackham said Canada has approved at least two roadside oral fluid screening devices for use in the field, but deployment and effectiveness has been limited.

The Federal Motor Carrier Safety Administration established the Drug and Alcohol Clearinghouse to keep track of truck drivers’ related violations. The Clearinghouse is an online repository of data that carriers, state driver licensing agencies and law enforcement officials will be able to use to check a commercial driver license holder’s drug and alcohol violations.

Registration for the Clearinghouse opened Oct. 1. It is scheduled to go live Jan. 6.

“They’ll find a way to work it out, and it’ll be manageable for them,” Blackham said. “Right now, it’s about education for us and making sure that folks understand it applies to Canadian fleets who operate in the U.S.”