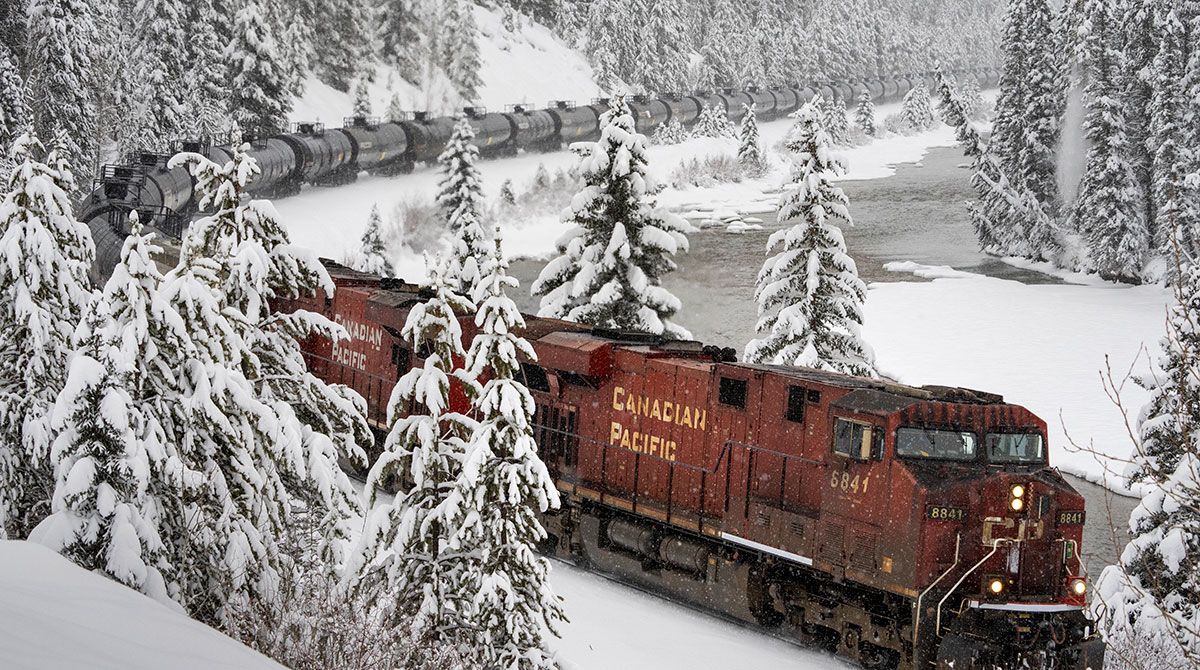 Canadian Pacific’s $31 billion plan to acquire Kansas City Southern cleared one of its final hurdles Dec. 8 when CP shareholders overwhelmingly approved the deal that would create the first railroad connecting the United States, Canada and Mexico.

Ownership of the railroad, based in Missouri, is expected to change Dec. 14 as long as Kansas City Southern shareholders endorse the deal later this week. Kansas City Southern won’t see any major changes immediately because it will be held by a voting trust for the next year while the U.S. Surface Transportation Board scrutinizes the deal.

“The overwhelming support our shareholders have given today to the transaction is critical to making this combination a reality,” Canadian Pacific CEO Keith Creel said.

A review of the deal by U.S. regulators is expected to wrap up sometime in the fourth quarter of next year. STB hasn’t approved any major railroad mergers since the 1990s, but executives at the two railroads have said they expect the merger will be approved. Mexican regulators signed off on the deal last month.

Kansas City Southern shareholders will get paid next week when the voting trust acquires the railroad. They will receive $90 cash and 2.884 CP shares at that point as long as they approve the deal Dec. 10. Canadian Pacific also has agreed to take on $3.8 billion of Kansas City Southern’s debt.